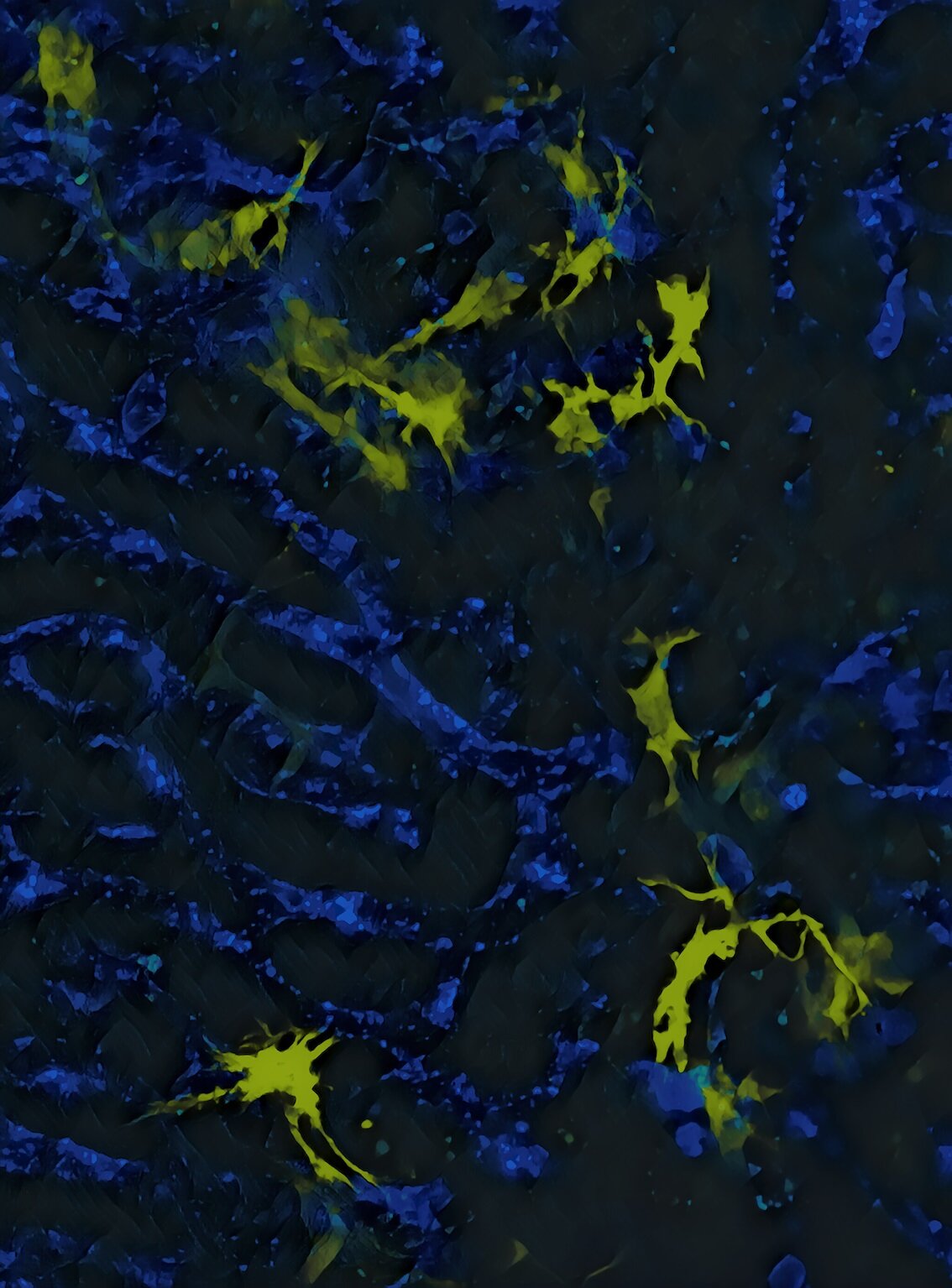 In recent years, immunotherapy has revolutionized the field of cancer treatment. However, inflammatory reactions in healthy tissues often trigger side effects that can be severe and lead to permanent discontinuation of treatment. This toxicity is still misunderstood and is a major barrier to the use of immunotherapy. Scientists at the University of Geneva (UNIGE), Switzerland, and Harvard Medical School have been able to establish the differences between harmful and targeted immune reactions to tumor cells. Although the immune mechanisms are similar, the cell populations involved are different. This work, published in the journal Scientific immunology, could lead to better targeted, more effective and less dangerous treatments for cancer patients.

Based on massive stimulation of the patient’s immune system, immunotherapies have saved many lives. Unfortunately, they are not without consequences. “When the immune system is so intensely activated, the resulting inflammatory reaction can have harmful effects and can sometimes cause significant damage to healthy tissues,” says Mikaël Pittet, head of the ONCO-Immunology Department of ISREC Foundation at the Faculty of Medicine of the UNIGE Department of Pathology and Immunology and Center for Translational Research in Onco-Hematology, and member of the Swiss Leman Cancer Center. “So we wanted to know if there are any differences between a desired one immune response, which aims to remove cancer, and an unwanted response, which can affect healthy tissue. The identification of distinctive elements between these two immune reactions would in fact allow the development of new, more effective and less toxic therapeutic approaches. “

Using liver biopsy samples from patients treated at CHUV and HUG who had suffered these toxic reactions, the scientists studied the cellular and molecular mechanisms in the work to reveal similarities and differences.

A similar response, but with different cells

In a toxic response related to immunotherapy, there are two types of immunities cellsMacrophage and neutrophil populations appear to be responsible for attacking healthy tissues, but they are not involved in the killing of cancer cells. In contrast, another cell type — a population of dendritic cells — is not involved in the attack of healthy tissue, but is essential for the elimination of cancer cells.

“Immunotherapies can trigger the production of specialized proteins that alert the immune system and trigger an inflammatory response,” Pittet explains. In a tumor, these proteins are welcome because they allow the immune system to destroy cancer cells. In healthy tissues, however, the presence of these same proteins can lead to the destruction of healthy cells. The fact that these inflammatory proteins are produced by such different cells in tumors and healthy tissues is therefore an interesting finding. “

Dendritic cells are very rare, while macrophages and neutrophils are much more common. Some macrophages are present in most of our organs from the stages of embryonic development and remain there throughout our lives. Contrary to previous beliefs, these macrophages do not necessarily inhibit inflammation, but when stimulated by immunotherapies, they can trigger an inflammatory response that is detrimental to the healthy. fabric where they reside, thus explaining why toxicity can affect different organs.

When macrophages are activated by drugs, they produce inflammatory proteins. In turn, they activate neutrophils, which execute the toxic reaction. “This opens up the possibility of limiting the side effects of immunotherapy by manipulating neutrophils,” says Pittet.

The research team confirmed their discovery by studying the immune reactions of mice whose cellular activity was modulated with genetic tools. They were able to identify a crack that could be used to eliminate these side effects. In fact, neutrophils produce some important factors for the development of toxicity, including TNF-α, which could be a therapeutic target. TNF-α inhibitors are already used to modulate the immune response in people with arthritis and may be useful in cancer to inhibit the toxic effects of neutrophils during immunotherapy. “In addition, inhibiting neutrophils it could be a more effective way to fight cancer: in addition to eliciting a toxic response, some of these cells also promote tumor growth. Thus, by controlling them, we could have a double beneficial effect: overcoming toxicity in healthy tissues and limiting the growth of cancer cells, ”says Pittet.

Provided by
University of Geneva