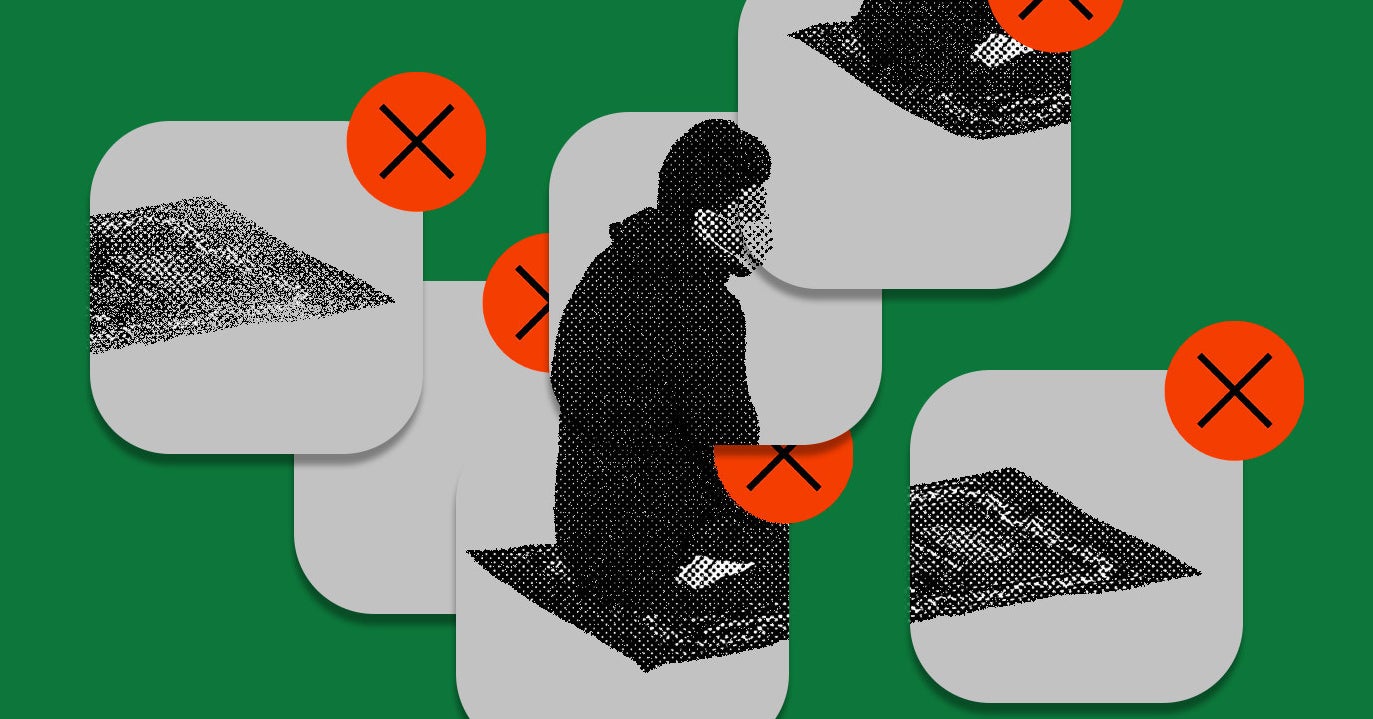 For the past two years, the government of Pakistan has forced Google and Apple to remove applications in the country created by developers based in other nations that are part of a repressed religious minority.

The movement is part of a repression led by the country’s telecommunications regulator aimed at the Ahmadiyya Muslim community. The adherents, called Ahmadis, are about 4 million in Pakistan. Although Ahmadis identify as Muslims, the Pakistani government considers them heretics and a 1984 ordinance prohibits them from “posing” as Muslims, adopting Islamic religious practices, and referring to their places of worship as Muslims. mosques. Pakistan is the only country that declares that Ahmadis are not Muslims.

Ahmadis have faced persecution for decades, including an attack in 2010 that killed 93 people. But pressure on multinational technology companies from Pakistan’s telecommunications regulator, the Pakistan Telecommunications Authority (PTA), notes a new will to address religious minorities beyond their borders. It is also one of the first examples of governments using anti-blasphemy rules to force international technology companies to censor content.

In question are seven religious applications created by the Ahmadi community in the United States, published under the name “Ahmadiyya Muslim Community.”

Three of the applications contain “exactly the same [Arabic] text found universally in all versions of the Holy Quran “, as well as comments from the Ahmadi perspective, according to their descriptions. They are still available in app stores in other countries. All this has been removed by Google in Pakistan. In addition, there are four other applications, including an FAQ on Islam and a weekly Urdu news magazine, that the PTA is pressuring Google to remove, but which have not been removed.

“Our services make search results, videos, apps and other content widely available, subject to local laws, taking into account human rights standards,” a Google spokesman told BuzzFeed News. “We challenge government orders whenever appropriate, and when we are required to remove applications and other types of content that do not violate our policies, we try to do so in the least restrictive way possible.”

Apple did not respond to requests for comment, but an Apple notice to app developers, dated May 17, 2019, said it was withdrawing one of its apps from its store in Pakistan because it “includes content illegal “.

Pakistan recently sent notices of Ahmadi content withdrawal to Google and Wikipedia on December 25, 2020, according to a PTA Press release. Two days later, Google withdrew one of the Koran’s applications, said Harris Zafar, a spokesman for the Ahmadiyya Muslim community in the United States. (There is no indication that Wikipedia rejected any of Ahmadi’s content in response to the request, but the Wikimedia Foundation did not return any comments).

The PTA also ordered the closure of a U.S.-based Ahmadi site, TrueIslam.com, threatening its administrators with criminal charges that result in a $ 3 million fine. The decision may not be applicable, as the people who run the site, including Zafar, do not live in Pakistan. But it means they can face charges if they travel there, which means Zafar can’t visit his extended family.

“This is a disturbing development and nothing less than an attempt to arm Pakistan’s blasphemy laws against American citizens,” a lawyer representing the site’s administrators wrote in a letter to Pakistani authorities.

Pakistan is a from various countries, including China, Vietnam, Germany, Nigeria, i Russia, which have data location rules to exercise greater control over technology platforms. When technology companies store data or have offices in a country, they must comply with local laws.

The PTA issued new rules at the end of last year they give you broader powers to block online content. These rules allowed him to censor online content that he said could harm the government or threaten Pakistan’s security.

The Asia Internet Coalition, an industry group that includes members of Amazon, Apple, Facebook and Google, opposed the decision, and wrote in a letter to the regulator on Dec. 5 that the rules “would prevent Pakistani citizens have free and open internet access “.

Zafar said the PTA had been pressuring Google since 2018 and Apple since 2019. Ahmadi developers have made other versions of the Koran app in recent years, each of which companies have withdrawn after orders of the PTA.

Google withdrew the first Quran app from the Ahmadiyya community in September 2018. Following the objections, Google reinstated the app and held a meeting between the company and developers the following March.

According to meeting notes, a Google executive asked if they would consider removing the word “Muslim” from his name to avoid offending the Pakistani government.

“No,” replied one of Zafar’s colleagues, Ahmadi’s lawyer. “This decision will have a major impact, a precedent that will allow Pakistan to continue with this, due to the validation of one of the world’s leading corporations.”

Zafar said the meeting ended without resolution, and in October 2019, Google withdrew the app again. Apple withdrew the same app from its store in May.

Zafar said he was disappointed.

“All Google has done is capitulate to PTA and censor our community,” Zafar said. “This exacerbates human rights abuses against us, as it validates Pakistan’s basis for persecution. If there are alternatives, we would like to hear them, but so far Google has offered no alternatives.” ●