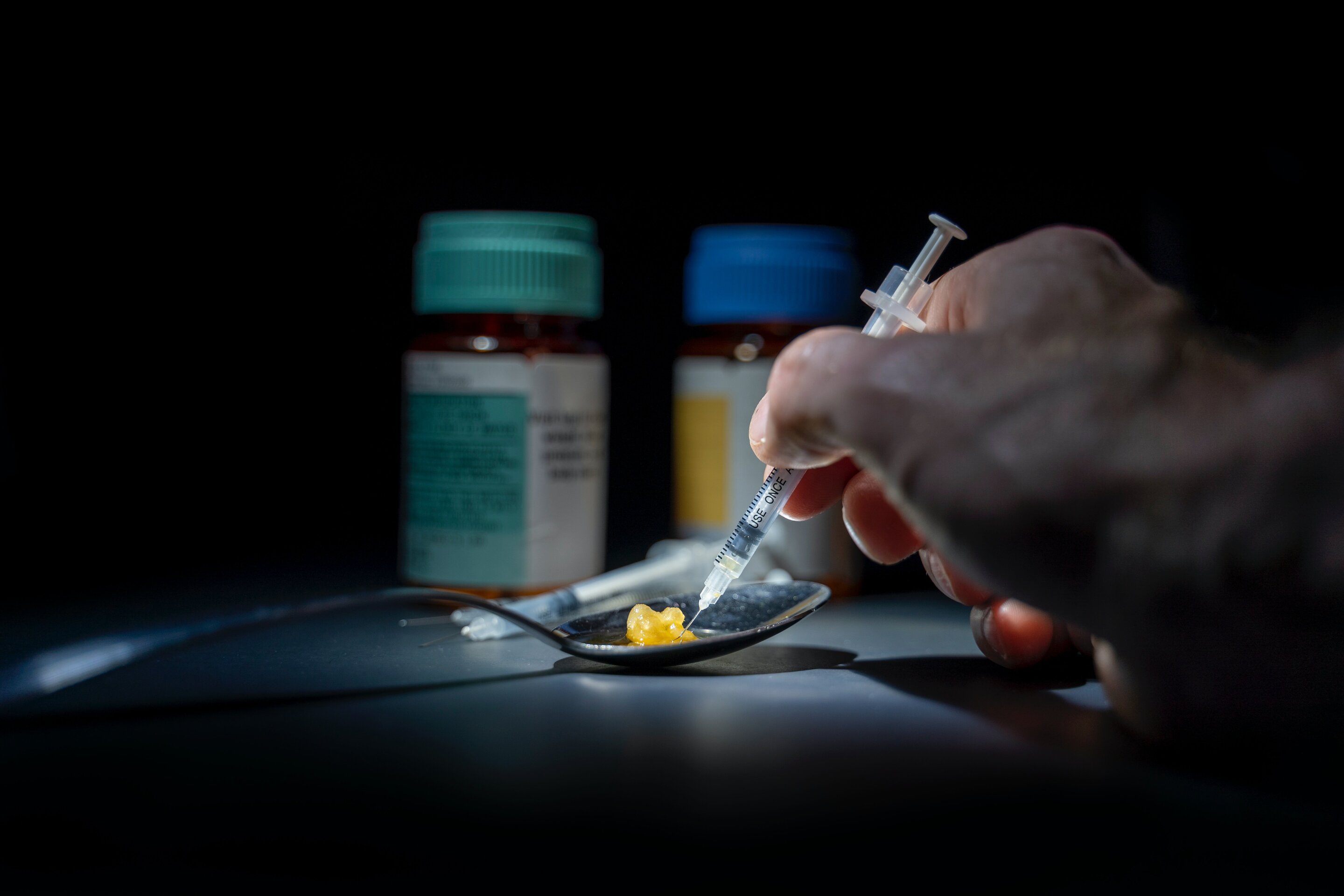 A new global review has shown that receiving opioid agonist therapy (OAT) is associated with a lower risk of multiple causes of death among people with opioid dependence.

He review found that people with opioids dependence was less likely to experience overdose-related suicide, alcohol-related cancer, and mortality from cardiovascular disease while receiving OAT.

Researchers at the National Center for Drug and Alcohol Research (NDARC) at UNSW Sydney, the University of Bristol and several other global institutions reviewed the relationship between OAT and mortality among various types of drug groups, settings and participants. of more than 700,000 participants, which is six times the number of any previous review.

The review found that risk of mortality was lower for those receiving treatment with buprenorphine or methadone, the two most common forms of OAT for people with opioid dependence.

“This review provides an additional justification for expanding access to the OAT to help reduce the risk of mortality among people with opioid dependence,” Santo said.

“It is important to note that the benefits of the OAT were consistent in the region, age, sex, and comorbidity status. The few studies that examined the impact of the OAT after the exit of the prison found that time in OAT reduced the risk of mortality. “

“These findings emphasize the importance of retention in treatment for those with opioid dependence who begin treatment with OAT. More detailed research and intervention development is also needed to minimize the risk of mortality during induction to OAT. the OAT “.

The review shows that OAT randomized controlled trials (RCTs) have little power (they do not have a sufficiently large sample size) to examine the risk of mortality.

“We examined the evidence from the trials, but so few studies were based on the examination of mortality, which is why we have to rely on cohort studies of people in treatment around the world,” Santo said.

Professor Matt Hickman, of the NIHR Health Protection Research Unit in Behavioral Science and Assessment at the University of Bristol, said: “The evidence from the research is clear: the OAT reduces mortality risk, but the benefits of the OAT population may not be realized if the periods of treatment in the community are too short and prisoners with opioid use disorders are not released from the OAT after to get out of jail. Countries, such as the United Kingdom, with an ongoing public health crisis over drug-related deaths, need to review both access to the OAT and how to deliver it to ensure that as many drug-related deaths are avoided. dead.

“A clinical decision support system, which stratifies the risk of customer abandonment in real time, can facilitate the identification of people who need service improvements to increase participation and prevent dropout.

“Working to expand access and retention could have significant benefits at the population level.”

Provided by
University of Bristol