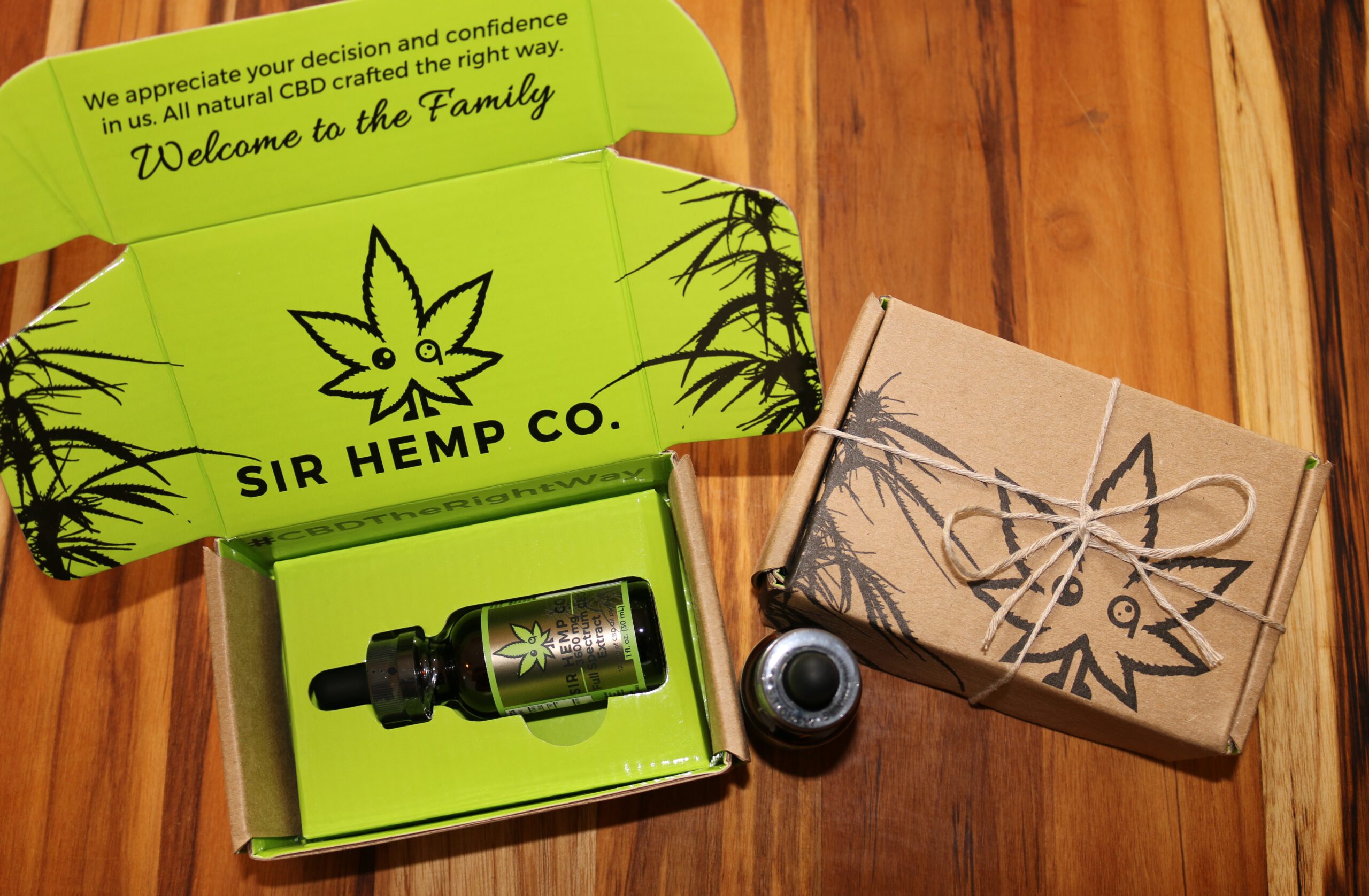 Are child-safety features locking out patients as well?

Bill McCall had never tried cannabis until his home state of Ohio legalized medical marijuana in 2016. McCall, 62, suffers from chronic pain and a seizure disorder but has neither mobility issues nor arthritis in his hands. However, he could not open mylar bags containing his medical cannabis. The child-safety closure keeping the baggie airtight wasn’t user-friendly, either.

“The biggest problem I have was with the capsules in blister packs and foil you had to peel the backs off of. I couldn’t do it. My wife had to. There was no way to cut those out without damaging the product, ”said McCall. His ultimate solution? He changed brands to one with more accessible packaging.

McCall isn’t alone in complaining about the challenges associated with opening cannabis packaging. In a recent Facebook post, Elizabeth Simpson of Elyria, Ohio, writes, “I have difficulty opening most edible packaging, including the Incredibles.” According to Simpson, 29, that brand was “waaaaaay easier” to open in Colorado than it is in Ohio.

Why is it more challenging to open cannabis packaging in one state than in another? Why isn’t there consistency in packaging? Is cannabis packaging discriminatory (unintentionally or not) against other-abled users or those not as agile as others?

“There is no standard for the packaging of cannabis in the United States,” said John Hartsell, co-founder and CEO of DIZPOTa supplier of cannabis and hemp brands nationwide and a rheumatoid arthritis sufferer himself.

According to Chris Driessen, CEO of SLANG Worldwide, an industry leader in branded cannabis packaged products for consumers, “packaging is one of the banes of our existence. Not one of the 15 markets (where his products are sold) has a standard of what should be on a package. Regulations help make packaging extremely user-unfriendly, ”he said.

While child-safety protocols on cannabis packaging vary state-to-state, there are often overlaps. For example, the package must not be able to be opened by a young child while still being accessible to elderly users.

“There are a whole lot of ways to get to this point, but they add cost and unnecessary complexity,” said Driessen.

That scenario irks him.

“A lot of users started off as patients or are patients and we’re making it more complicated for them,” he said, noting how additional materials used to manufacture child-resistant packaging adds to its cost. He laments the lack of a uniform standard across the industry relating to packaging.

He blames that on the lack of regulation, primarily at the federal level. According to Alfredo Cernuda, President of Sir Hemp Co.which manufactures hemp CBD oil tinctures, marijuana packaging “is not discriminatory in nature but rises as a need to temper ergonomic design versus liability issues.”

Complicating matters is that since cannabis is not legal at the federal level, uniform rules for packaging cannot be implemented in the United States.

That means each of the 37 states where medical and / or recreational cannabis is legal promulgate their own set of rules and legalities governing all matters pertaining to it.

In Jared Mirsky’s mind, child-resistant packaging isn’t even necessary for cannabis flower. If a child (or anyone) eats cannabis flower, nothing will happen to them. “We don’t cannibalize the human body unless it’s heated up,” said Mirsky, a global cannabis branding and marketing expert and founder and CEO of Wick & Mortar. He notes concentrates don’t taste good, either.

Driessen agrees governmental regulations on cannabis packaging have gone too far. “The Nanny Government is telling us what we need and don’t need. We are so overly sensitive to cannabis in our communities and the research doesn’t support that, ”he said.

Meanwhile, Mirsky isn’t entirely against child-safety protections on certain cannabis products. “While I agree with certain levels of packaging, it should only be on edibles,” he said.

He also notes the extra plastics and additional materials used for child-safety measures are a “huge waste you don’t need. They are not user-friendly. ”

His company creates custom packaging for dispensaries in both the recreational and medical marijuana markets.

Inconsistencies in child-resistant packaging laws in the 37 jurisdictions where cannabis is legal in some form present a “big challenge” to brands in multiple states, said Hartsell.

“You want to buy packaging for all products in a cost-efficient manner, but different compliance rules in different states dictate buying packaging” for each individual market where a company sells its products. That’s expensive.

He notes, for example, that cases with small buttons requiring manual dexterity are challenging to open for many in the cannabis-using community. That’s why DIZPOT’s primary considerations when designing packaging is that a user can open it within a “reasonable amount of time,” said Hartsell.

The lack of printable space on the packaging also leads to a loss of information for patients and users, a dilemma faced by Tabitha Fritz, CEO of Fritz’s Cannabis Co.a Canadian-based manufacturer of legal edibles.

When Fritz’s products hit the Legacy market in 2016, she invested more than $ 40,000 US on packaging, only to learn it did not comply with Canadian regulations. She was then forced to buy stickers to correct the problem.

Despite the challenges, Fritz said she is in business to stay. “I’ll be sure to comply with regulations but don’t have deep pockets to add educational information to the packaging. I can’t afford to push the envelope that is meant to help consumers, ”she said.