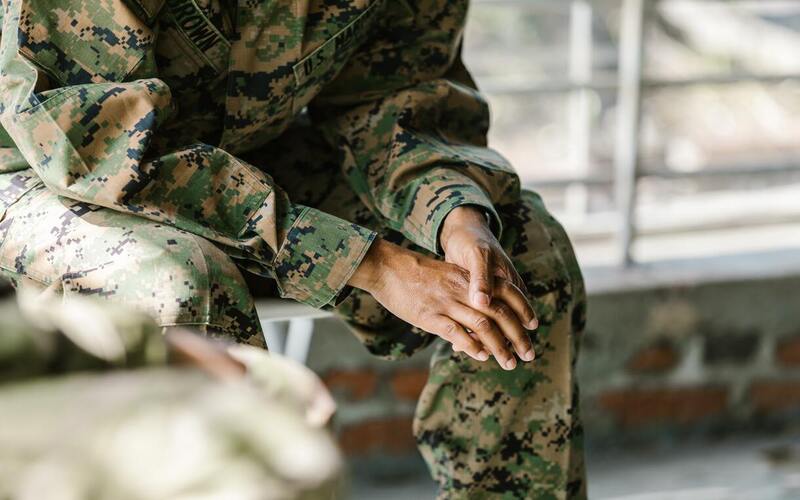 Veterans are succumbing to suicide at a rate of 17-22 deaths per day. This is 52% higher than the national average, according to the 2021 National Veteran Suicide Prevention Annual Report. An Amazon Prime film and a forthcoming docuseries of the same name, The Unprescribedhopes to bring attention to this epidemic.

Steve Ellmore, creator of the series, believes the endocannabinoid system and plant-based alternative medicines are the missing link to solving the veteran suicide crisis. He is currently accepting donations to sponsor production of the 2-season docuseries.

As warfare continues to advance technologically, offering sophisticated armor, battlefield medicine, and combat evacuations, more soldiers are returning home. But the crisis doesn’t end when the war is over.

Men and women returning from battle are often badly injured, suffering multiple injuries in different regions of their bodies. This polytrauma, in congruence with psychological trauma, is fueling the suicide pandemic.

Opioids do not address the depth of these issues and alternatives like medical cannabis are not prescribed through Veterans Affairs due to its Schedule 1 classification.

The new series aims to highlight veterans who have overcome trauma through holistic or natural alternatives to pharmaceuticals. The series’ creators are working closely with AMVETS to use the program as a suicide prevention tool.

“While the US government recognizes the suicide epidemic, and is working to reduce the opioid crisis, it fails to embrace plant-based medicine as the missing link to veteran suicide,” Ellmore said.

Ellmore is dedicated to his cause, self-funding the project with $ 30,000 of his own money and releasing his film, Unprescribed for free on Prime Video.

The subsequent series will begin filming in 2022. Each episode will focus on a different aspect of veteran trauma, including veteran homelessness, PTSD, overcoming adversity as women and minority veterans, and access to medicine. Donations to help fund the series can be made at www.theunprescribed.org.