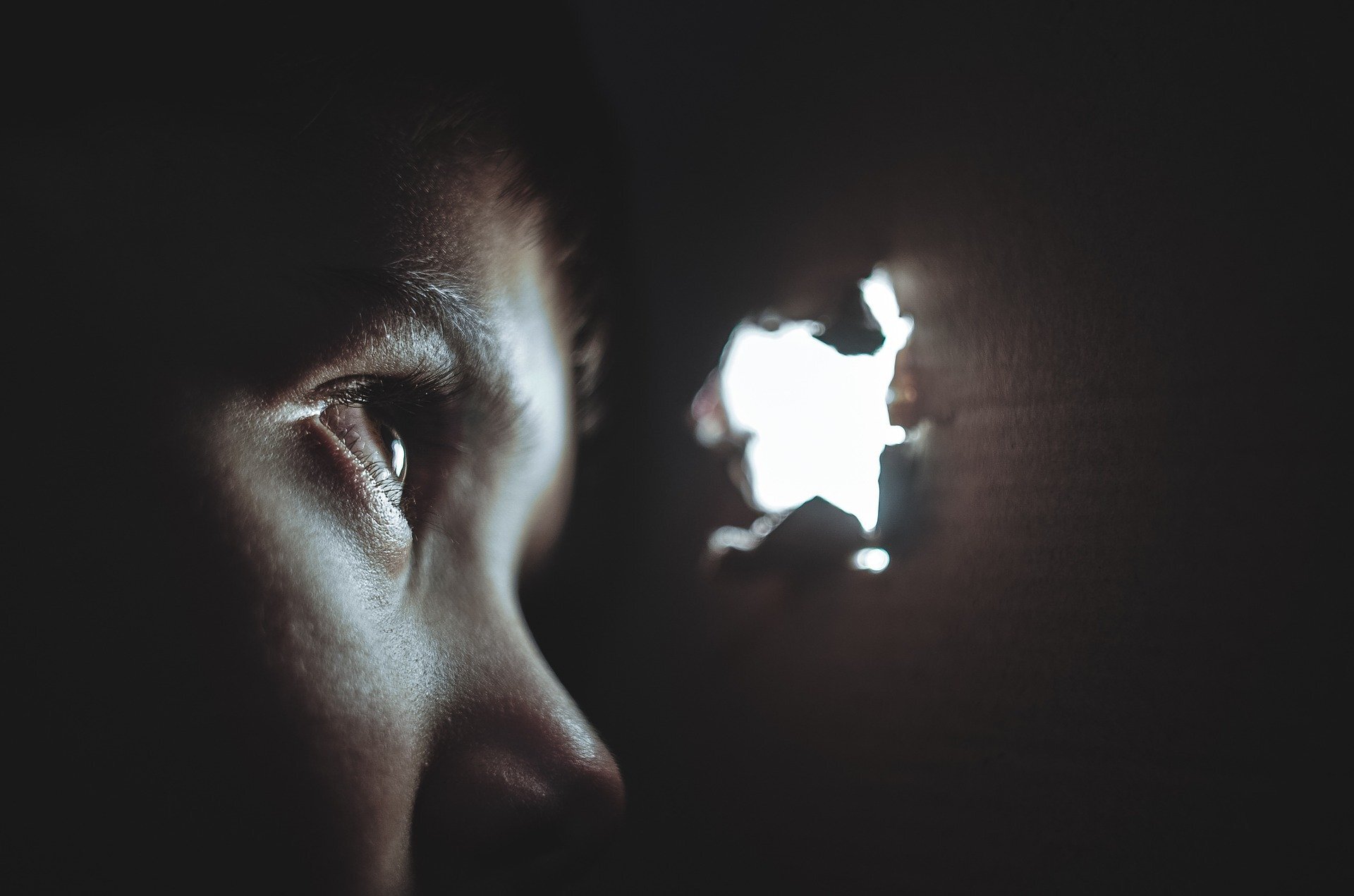 Near-death experiences are known from all parts of the world, various eras and numerous cultural backgrounds. This universality suggests that they may have a biological origin and purpose, but exactly what this might be has been largely unexplored.

A new study carried out jointly by the University of Copenhagen (Denmark) and the University of Liège (Belgium) and published in Brain communications shows how near-death experiences in humans may have arisen from evolutionary mechanisms.

“Following a pre-recorded protocol, we investigated the hypothesis that thanatosis is the evolutionary origin of near-death experiences,” says Daniel Kondziella, a neurologist at Rigshospitalet, at Copenhagen University Hospital.

When attacked by a predator, as a defense mechanism of last resort, animals can fake death to improve their chances of survival, an example being the opossum. This phenomenon is called thanatosis, also known as tonic immobility or feigning death. “As a survival strategy,” Kondziella adds, “thanatosis is probably as old as the fight or flight response.”

Charlotte Martial, a neuropsychologist at ULiège’s Coma Science Group, explains: “We first show that thanatosis is a well-preserved survival strategy which occurs at all major nodes of a cladogram ranging from insects to fish, reptiles, birds, and mammals, including humans. We then show that humans are attacked by large animals such as lions or gray bonesHuman predators, such as sex offenders, and “modern” predators, such as cars in traffic accidents, can experience both thanatosis and the practice of death. In addition, we show that the phenomenology and effects of thanatosis and near-death experiences overlap. “

Steven Laureys, neurologist and head of the GIGA Consciousness research unit and the Center du Cerveau (ULiège, CHU Liège), is excited: “In this paper, we build a line of evidence that suggests that thanatosis is the evolutionary foundation of near-death experiences and that its a shared biological purpose is the benefit of survival. “

“It should be noted that the brain mechanisms proposed behind pretending death are not unlike those suggested to induce near-death experiences, including the intrusion of sleep from rapid eye movements on waking,” explains Kondziella. “This further reinforces the idea that evolutionary mechanisms they are important information needed to develop a complete biological framework for near-death experiences. “

No previous work has attempted to provide this phylogenetic basis. Laureys concludes that “this may also be the first time we can assign a biological purpose to near-death experiences, which would be the benefit of survival.”

Kondziella adds that “after all, near-death experiences are by definition events that always survive, without exception.”

One in ten people have “near-death” experiences, according to a new study

Provided by
University of Liege