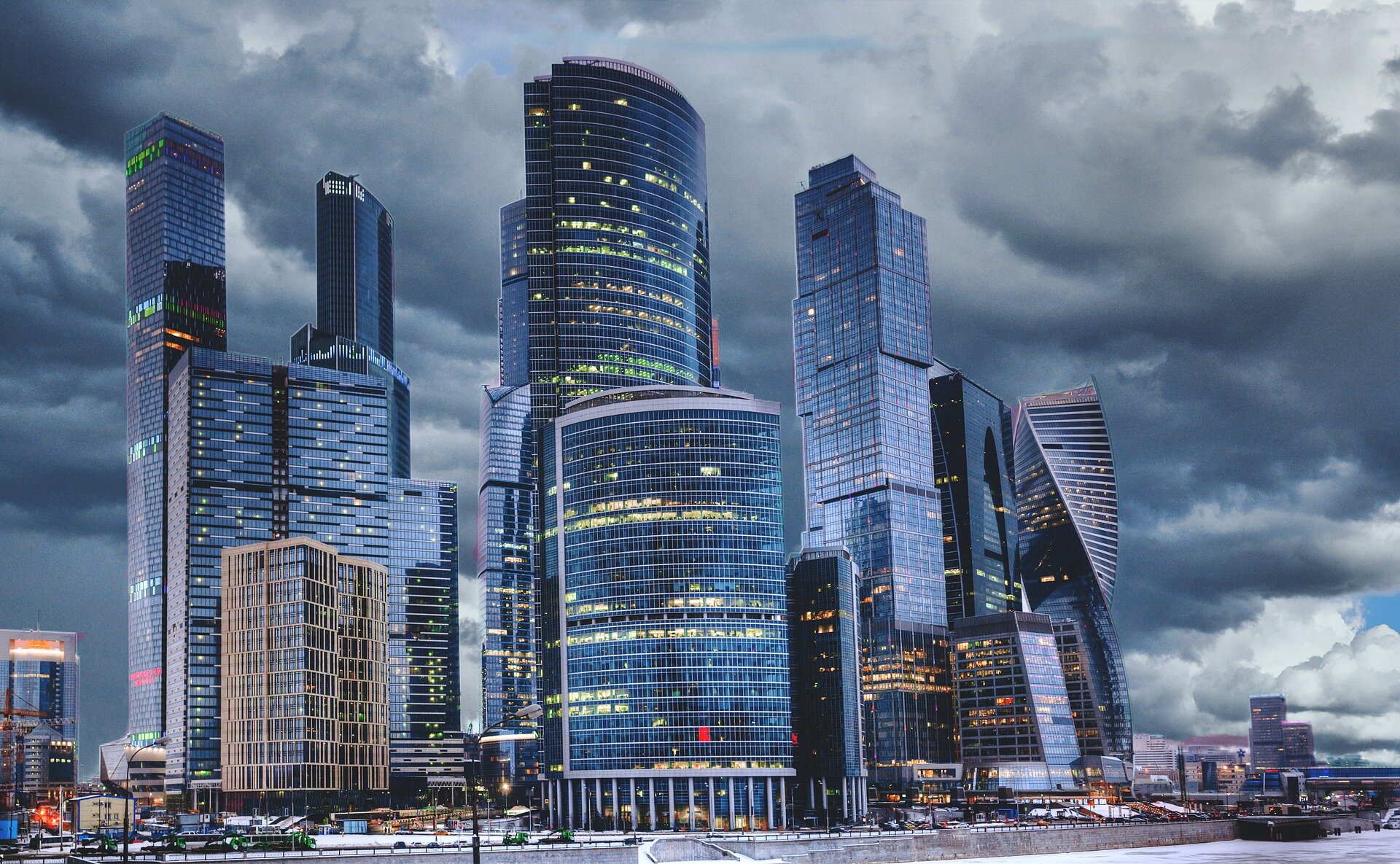 Russia’s capital, Moscow, on Saturday reported a pandemic peak for new coronavirus cases for the second day in a row, as the city’s hospitals were flooded with new patients due to the Delta variant.

The city recorded 9,120 new coronavirus infections in 24 hours, according to government data, a second consecutive high that exceeded the total of 9,056 cases the previous day.

These figures have risen by just 3,000 a day just two weeks ago, and Moscow Mayor Sergei Sobyanin said the highly infectious variant of the Delta first identified in India accounted for almost 90% of new cases.

The new wave of infections came when Russia’s second-largest city, St. Petersburg, the country’s worst COVID area after Moscow, is scheduled to host seven Euro 2020 matches – including a quarter-final on July 2. which he hopes will attract thousands of European football fans.

On Monday, St. Petersburg announced a tightening of restrictions, including food sales in its Euro 2020 fan zones.

The measures have been more drastic in Moscow, where Sobyanin closed the city’s fan zone on Friday, banned meetings of more than 1,000, suspended all mass entertainment events and closed ballrooms.

Russian moves arrive just over a month before the Tokyo Olympics.

The governor of the Japanese capital said on Saturday that the city will cancel all public display events.

Instead of setting up six planned viewing sites, “we will make greater use of the web to create exciting atmospheres for the Games,” said Yuriko Koike.

Moscow Mayor Sobyanin has said the latest measures are necessary because hospitals in the capital were flooded with COVID patients within days.

One of her deputies, Anastasia Rakova, said in a statement on Saturday that Moscow would add 7,000 more beds over the next two weeks, bringing the number to 24,000.

Fear of the rapid spread of the Delta variant caused the airport in southern China’s Shenzhen city to cancel hundreds of flights and tighten check-in on Saturday, after a single restaurant employee give positive.

Anyone entering the facility must show a negative virus test within the last 48 hours, Shenzhen Airport Group said in a statement on its official WeChat social media account.

In Uganda, President Yoweri Museveni announced new restrictions, including the suspension of inland travel and an extended overnight curfew, as “hospitals are full.”

“The rapid increase in pandemic intensity seems unprecedented, but still manageable,” with curbs similar to those used at the start of the outbreak, Museveni added.

In Russia, Moscow Mayor Sobyanin extended the closures announced last weekend in the dining halls of public spaces such as shopping malls as well as the night shutters of bars and restaurants.

He city it has also ordered compulsory vaccination for residents working in the service industry, saying approximately 60% should be fully inoculated by August 15th.

Although the Russians have been available since December, only 19.5 million of a population of about 146 million have received at least one dose of vaccine, according to the Gogov website, which calculates COVID data from the regions and the media.

In Moscow, only 1.5 million of the capital’s approximately 12 million people have been completely vaccinated.

A recent independent poll found that 60% of Russians do not intend to get vaccinated.

Russia is among the countries most affected by the pandemic, with the sixth largest number of cases in the world, according to an AFP count based on official figures.

On Thursday it surpassed Britain, which was the European country that suffered the most deaths from COVID, reaching 128,911 on Saturday, although critics of the Kremlin argue that the actual figure is much higher due to the sub-count of the authorities.

Moscow’s Covid cases soar to record, as the mayor blames the Delta variant