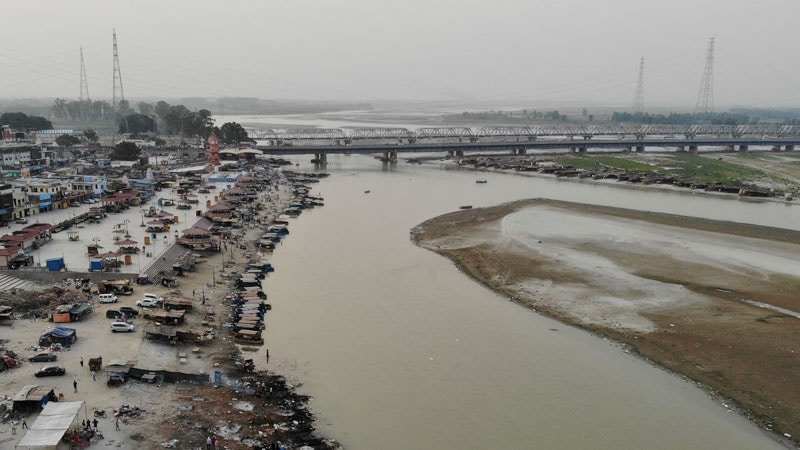 Health officials in the Indian state of Bihar have extracted more than 70 bodies from the Ganges River as the nation fights a deadly increase in deaths from COVID-19, The Associated Press reported.

Autopsies were performed, but doctors were unable to determine whether COVID was the cause of death because the bodies had deteriorated greatly, the AP said.

Authorities do not know where the bodies came from, but there are more washed bodies in northeast India in Ghazipur district in neighboring Uttar Pradesh state, about 50 kilometers away, the AP said. .

In its own story, the BBC said local residents and journalists told BBC Hindi that some families have been forced to drop their dead loved ones into the river due to the shortage of wood for cremations and of the high cost of funerals.

“Private hospitals are robbing people,” local resident Chandra Mohan told BBC history. “Ordinary people are not left with money to pay a priest and spend more on cremation by the river. They ask for 2,000 rupees (about $ 27) just to get the corpse out of the ambulance. The river has become the its last resort, so people dive corpses into the river. “

Both the states of Utttar Pradesh and Bihar have been hit hard by the COVID pandemic, which now accounts for about 4,000 deaths a day in India. Authorities have said the pandemic is overwhelming to health services and the ability to burn bodies.

India’s high mortality rate may be partly caused by the emergence of a variant, B.1.617, which the World Health Organization has declared a variant of global interest. It is the fourth variant that the WHO has given to this designation, along with the variants identified in the United Kingdom, South Africa and Brazil.

Many nations, including the United States, limit travel to and from India because of fears that the Indian variant is highly transmissible.

India’s Ministry of Health and Family Welfare says more than 254,000 people have died across the country due to the pandemic.

BBC. “India Covid: Dozens of bodies wash on the banks of the Ganges River”

Ministry of Health and Family Welfare