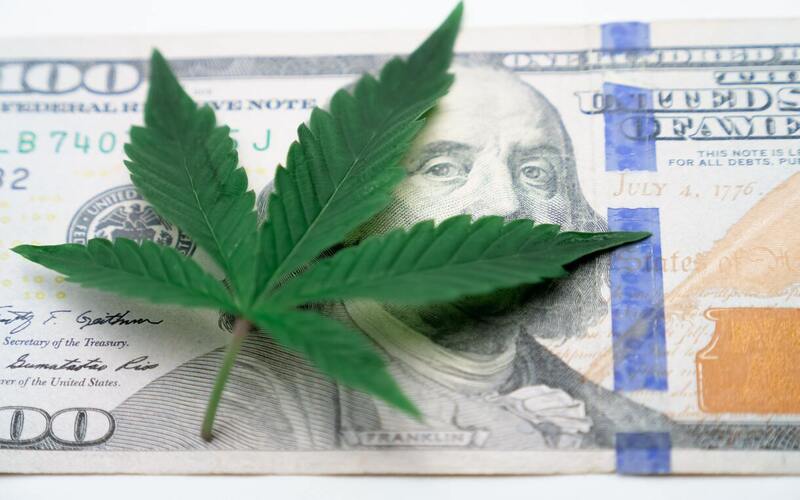 On Friday, April 1, 2022, the House passed the Marijuana Opportunity and Expungement Act (MORE) for the Second Time.

The US House of Representatives officially passed the MORE Act, a bill that would end the federal prohibition of cannabis by removing it from the list of prohibited and controlled substances. This is the second time the bill passed the House; however, it will most likely face strong opposition in the Senate.

Cannabis is currently legal for medical use in 36 states and adult-use in 19 states. However, there are already enough legalized medical states to collectively attempt to amend the constitution to federally legalize medical cannabis with an “Article V. ”

Article V – a legal precedent set by America’s founding fathers – states, “The Congress, whenever two-thirds of both houses shall deem it necessary, shall propose amendments to this Constitution, or, on the application of the legislatures of two-thirds of the several states, shall call a convention for proposing amendments, which, in either case, shall be valid to all intents and purposes, as part of this Constitution, when ratified by the legislatures of three-fourths of the several states, or by conventions in three -fourths thereof, as the one or the other mode of ratification may be proposed by the Congress; provided that no amendment which may be made prior to the year one thousand eight hundred and eight (1808) shall in any manner affect the first and fourth clauses in the ninth section of the first article; and that no state, without its consent, shall be deprived of its equal suffrage in the Senate. ”

According to Forbes’ staff writer Will Yackowitz“The legal industry generated $ 25 billion in sales last yeara 43% increase over 2020, and is expected to hit $ 65 billion in 2030. ”

This MORE Act would end federal prohibition, but allow the particulars surrounding cannabis legalization to be left up to the individual states.

According to the National Law Review, “The legislation is expected to hit a wall in the Senate where it will require 60 votes in order to advance.” Therefore, celebration of federal legalization is premature.

Rob Hofmann, Policy and Advocacy Director of Students for Sensible Drug Policy said, “The passage of the MORE Act in the House is a historic moment for the movement fighting to end the War on Drugs.

“A simple marijuana arrest has a stunning impact on a young person’s life, reducing the lifetime rate of wage growth by almost 30%. Now, the Senate must act by passing the Cannabis Administration and Opportunity Act to end marijuana prohibition while providing restitution to those directly impacted by marijuana arrests, ”he said.