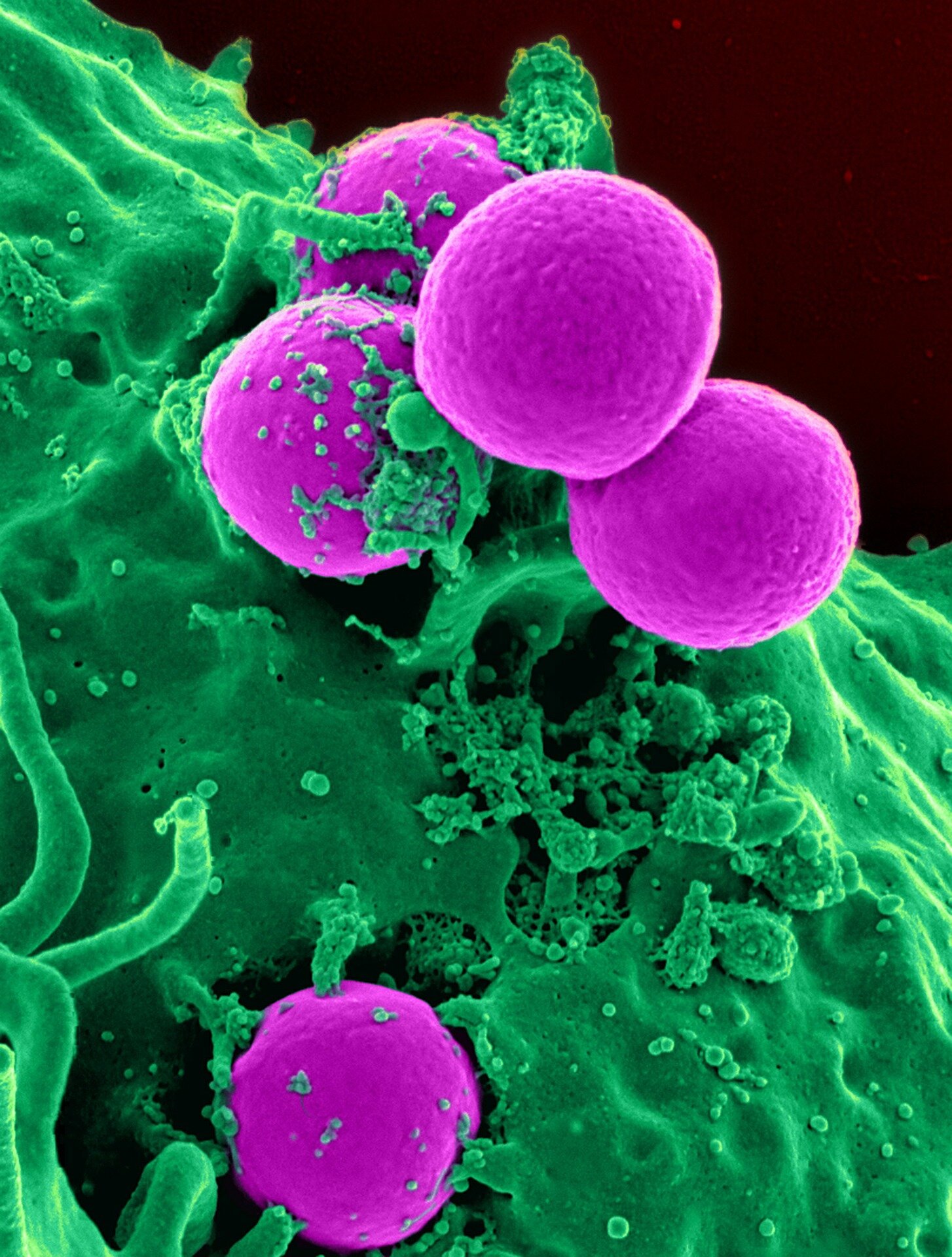 For more than a century, researchers have known about “bends”, a serious condition that affects divers. However, we still know relatively little about its physiological basis. Doctors do not yet have a definitive test of the curves, but rely on the symptoms to diagnose it. A new study a Frontiers in physiology is the first to investigate genetic changes in divers with this condition, finding that the genes involved in inflammation and white blood cell activity are over-regulated. The findings shed light on the processes underlying the curves and may lead to biomarkers that will help doctors diagnose the condition more accurately.

Curves, more formally known as decompression sickness, are a potentially lethal condition that can affect divers. Symptoms include joint pain, rashes and visual disturbances. In some patients, the disease can be severe and can lead to paralysis and death.

Researchers have known about the disease for a long time. A paper published in 1908 correctly raised the hypothesis that it involves the formation of gas bubbles in the blood and tissues due to a decrease in pressure. However, despite this, researchers still do not fully understand the precise mechanisms underlying the disease. Animal studies have suggested this inflammatory processes it may have a role in decompression sickness, but no one had studied it in humans.

Divers have developed methods to reduce the risk of curves, including controlled ascents from the depths, and it is now relatively rare. However, for suspicious cases, doctors have no way to test the condition and instead rely on observing symptoms and seeing if patients respond to hyperbaric oxygen therapy, which involves breathing oxygen at high pressures.

“We have shown that decompression sickness activates genes involved in white blood cell activity, inflammation and the generation of inflammatory proteins called cytokines,” explained Dr Nikolai Pace of the University of Malta, a researcher involved in the study. “Basically, decompression sickness activates some of the most primitive body defense mechanisms carried out by certain white blood cells.”

Interestingly, these genetic changes had decreased in samples taken within 48 hours after immersion, after patients had been treated with hyperbaric oxygen therapy. The findings provide a first step toward the potential development of one diagnostic test per decompression disease, and may also reveal new treatment goals.

“We hope our findings can help develop a blood – based biomarker test for humans decompression sickness this can facilitate diagnosis or control of the response to treatment, “said Professor Ingrid Eftedal of the Norwegian University of Science and Technology, who was also involved in the project.” This will require additional evaluation and replication in larger groups of patients. ”

Model warns deepwater divers about the severity of decompression sickness