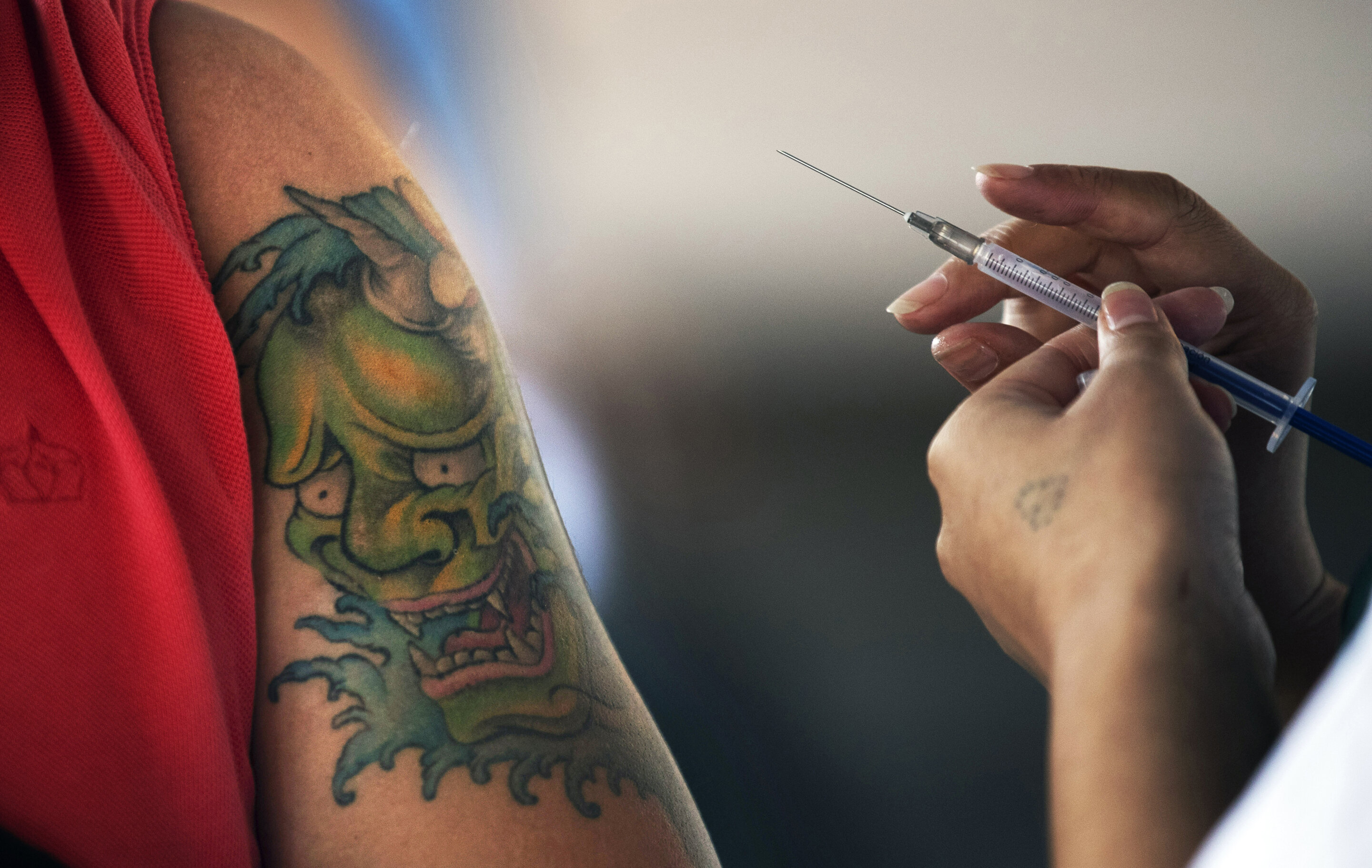 Mexico is entering its third wave of coronavirus pandemic, as infections increased 29% compared to the previous week.

But the country Health The department said Friday that the growth comes largely from infections among young people, less so risk population. Case figures are now as high as the start of the last rise in September; this wave peaked in January and steadily declined until June.

Authorities said the relative decline in serious cases among the elderly is the result of the country’s vaccination campaign, which as of Friday has given at least one dose to about 39 percent of all adults.

The Deputy Secretary of Health, Hugo López-Gatell, said that the increase in infections is not due to the arrival of the Delta variant, but to the increase in public activity.

Mexico City health officials said they expect the third wave to peak in August in the capital, which has been hardest hit by COVID-19 in the previous two waves.

Mexico has suffered nearly 235,000 confirmed deaths from evidence, but as the country does little evidence, the government’s own figures on excess deaths suggest that the true toll is around 360,000 deaths.