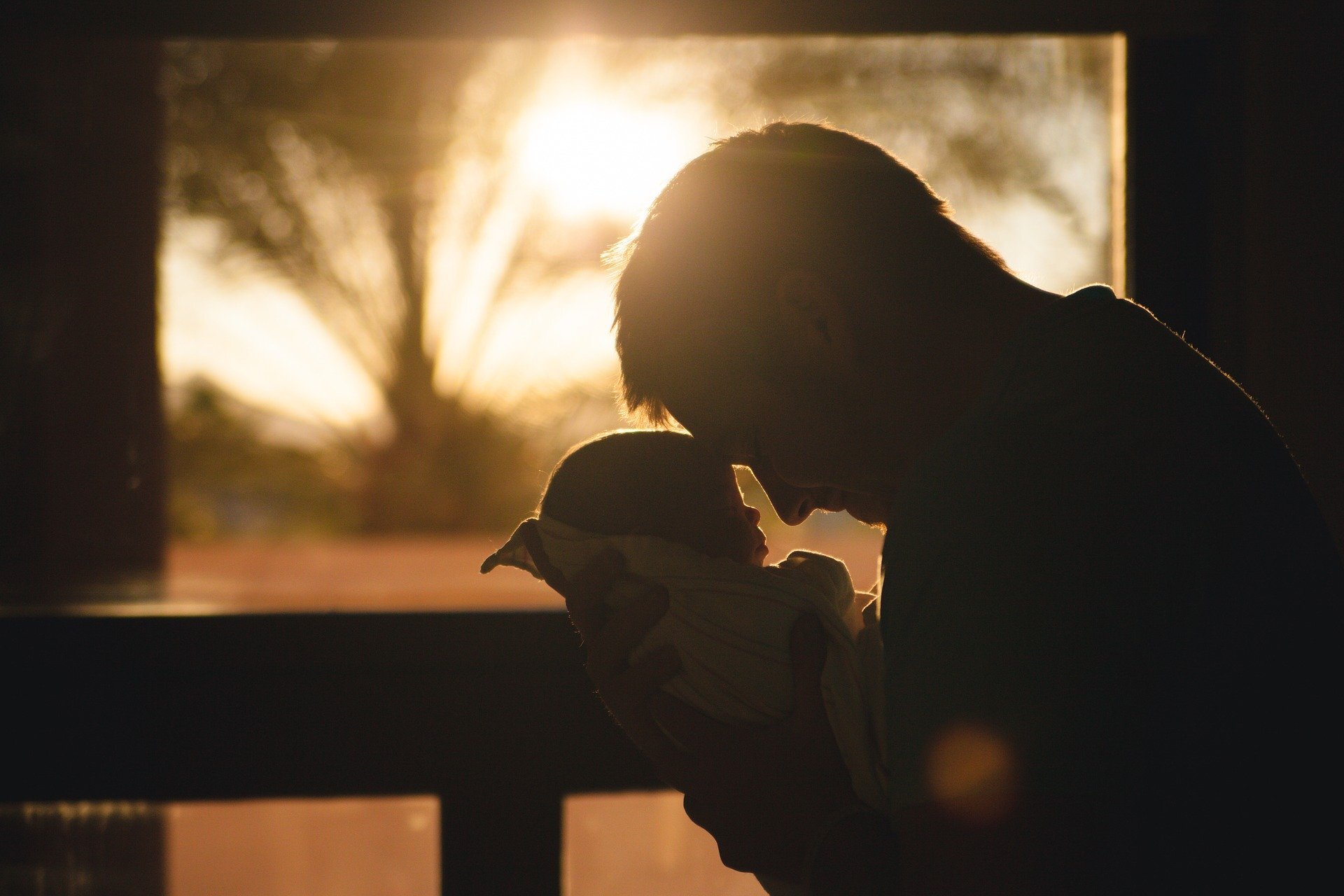 Colorado State University professor of psychology Silvia Sara Canetto has spent many years researching patterns and meanings of suicide by culture, trying to make sense of the variability in suicide mortality of women and men around the world. Suicide rates are generally higher in men than in women, but not everywhere, suggesting cultural influences.

Canetto and colleagues have completed a new study that provides information on what can contribute to men suicide vulnerability. The study tests Canetto’s theory that men’s suicide mortality is related to men’s privacy behaviors, specifically their low commitment. family Care work, not just the adversities you may encounter in aspects of your public life, such as employment.

Many theories have been proposed to explain male suicide, Canetto said. Most relate men’s suicide mortality to the tensions and demands of their occupation and their role as economic providers. These theories often predict that male suicide rates would be higher when their job and economic provider functions are threatened.

Within this perspective, the typical recommendation for suicide prevention is to strengthen the role of economic and male employment providers, for example, through programs that protect or support job search. Studies show, however, that economic adversity, including male unemployment, does not fully explain the vulnerability of men to suicide.

Attention to the family of men, unemployment and suicide

The multinational, multidisciplinary study, published in Social Psychiatry and Psychiatric Epidemiology by Canetto, Ying-Yeh Chen, ZiYi Cai, Qingsong Chang, and Paul Yip, provides evidence of the role of suicide protection for men engaged in family care. In his study, family care was defined as, for example, benefit personal care or education for a child and / or care for a dependent adult.

The researchers looked at suicide, caring for male families, and unemployment in 20 countries, including the United States, Austria, Belgium, Canada, and Japan. Suicide rates were found to be lower in countries where men reported more family care work.

Taken together, the findings of this ecological study suggest that men’s family care work may protect them from suicide, especially in difficult economic circumstances, Canetto said.

“Our study adopted a public health perspective. It examined the social and economic factors at the population level that can drive population suicide patterns in several countries,” Canetto said. “Their findings point to new directions for suicide prevention.”

“It seems that men benefit from doing family care tasks in terms of suicide protection. Doing family care tasks would be a way for men to diversify their sources of meaning and purpose, as well as their the share capital and networks, “Canetto said. Greater involvement of men in family care work would also free women from their disproportionate caregiving burden and give children more resources.

The study’s findings suggest incorporating support for participation in family care work into programs aimed at reducing male suicide mortality. “This means expanding beyond the dominant frames of men’s suicide prevention with their supportive approach to employment,” Canetto explained. “It also means going beyond suicide treatment as a mental health problem that needs to be addressed with mental health treatments.”

Finally, Canetto noted that the results of the study are consistent with other results of the research. Collectively, they suggest that “having both family care work and family financial responsibilities is more conducive to the well-being, health, and longevity of men and women than a gender division of family work.”

Why are white and old men more likely to die by suicide?