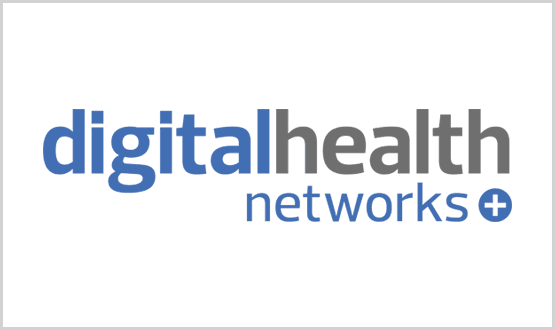 Voting is over, the countdown is over and we can now reveal the winners of the Digital Health Advisory Panel elections.

This year a record number of network members were registered who voted who they would like to represent on the heads of clinical information (CCIO) and head of information (CIO) advisory panels.

Members of the Digital Health Networks cast more than 1,500 votes on the candidates who most wanted to represent them on the CCIO, CIO and CNIO advisory committees.

Twelve digital NHS leaders have been elected for a two-year term for each advisory panel, with successful candidates comprising a wide range of some of the most important local IT leaders in the NHS from all sides. of the NHS in England, Scotland, Wales and Northern Ireland.

The CNIO advisory panel includes digital nurses from nine of the NHS’s major trusts in England, including Barts and those in London, Great Ormond Street, Oxford and Cambridge.

While the new CCIO advisory panel has members of trusts such as Salford, Milton Keynes, Lancs and South Cumbia, West Suffolk, Birmingham and Solihull, George Eliot and Surrey and Borders, and the new CIO AP includes members of nine trusts NHS and ICS, including Newcastle upon Tyne, The Rotherham, Bradford, Leeds, The Royal Marsden and Southampton.

Jon Hoeksma, editor-in-chief of Digital Health, said: “The new members of the advisory panel, most elected for the first time, are an incredibly diverse and talented group of NHS IT leaders.

“With a record vote from their peers, they now have a real mandate to represent and speak on behalf of NHS digital leaders. It’s a really exciting milestone for networks.”

The 2021 election also saw a record number of candidates advancing for each network, further proof that there has never been a more exciting time to work at NHS IT.

The advisory group sets the priorities and direction of the CCIO, CIO and CNIO network and elects the president and vice president to represent each network at the national level.

After a heated election dispute held online during the months of May and June, with lively online budgets for candidates to submit their submissions, we can now reveal the 36 members of our networks who were elected to each advisory group. .

Congratulations to all the members of our advisory panel, some new and others who have already done the work before.

Its first action as a newly elected panel will be to select the presidents and vice presidents of the CCIO, CIO and CNIO networks.

On the first day of the virtual digital health summer schools, held on 15 and 16 July, you will have the opportunity to meet the new presidents and vice presidents of our advisory panels, where you can ask them questions and find out their priorities. .

He program for virtual summer schools it’s live now, you can sign up to attend here.