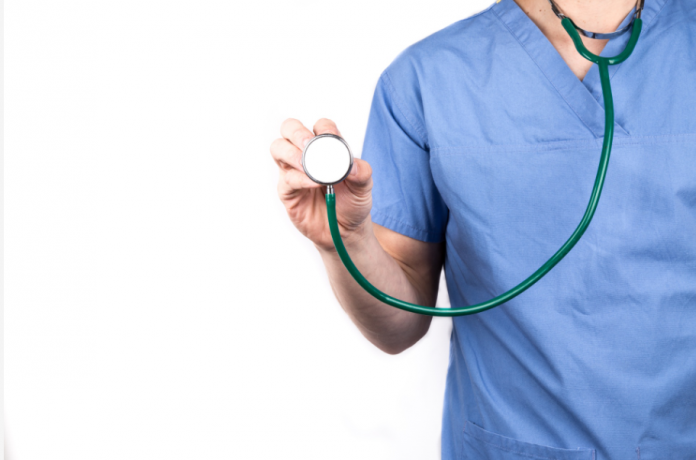 When an individual has been injured due to a medical mistake caused by a hospital, doctor, or another health professional, one of the first questions they often ask is: what exactly do I need to prove?

Understandably, many people are intimidated by the prospect of suing a doctor or hospital. It’s an unfortunate reality that many patients injured due to medical malpractice have spent years in pain or being turned away by doctors when they try to get help. It’s common for patients to know that something isn’t quite right, but for doctors to brush them off or tell them their pain is all in their heads.

The reality is that medical malpractice is the third leading cause of death in the United States. Medical mistakes are not rare events. If you believe you have been injured by a hospital, doctor, or another health professional, it’s in your best interest to speak to an experienced New York City medical malpractice lawyer.

If you’re thinking about pursuing a medical malpractice case, there are several things you need to be able to prove.

You must be able to show that there was a doctor-patient relationship between you and your doctor when the injury took place. This is also true in medical malpractice cases that involve nurses, pharmacists, dentists, chiropractors, and other health professionals.

2. Deviation from the Standard of Care

Next, the plaintiff must be able to prove that the medical professional who treated them deviated from the accepted standard of care. Specifically, the standard of care received must be a departure from the type of care to another physician with the same training and working in the same specialty area would have provided in similar circumstances.

Basically, the court will want to know how your doctor’s care stacks up against other doctors with the same training in the same region. To prove this, you will need to secure testimony from an expert witness who can testify with authority about your doctor’s level of care.

For example, if your medical malpractice case involves an orthopedic surgeon, you’ll need to get another orthopedic surgeon to review the facts in your case and give their expert opinion about your doctor’s level of care. Likewise, if your injury involved a cardiologist’s mistake, your case has a better chance of success if you obtain an expert opinion from a cardiologist.

The expert should be able to state what types of treatment options are widely considered standard, as well as what makes your doctor’s treatment such a deviation from the norm.

This is a critical element in any medical malpractice case. In many cases, the defense may hire its own expert to provide an analysis of your doctor’s standard of care. This is sometimes referred to as a “battle of the experts.”

3. Causation Between Your Injury and the Doctor’s Mistake

You must also be able to show that your doctor’s mistake caused your injury. In other words, even if your doctor deviated from the accepted standard of care, if your injury occurred due to some other cause, you won’t be able to bring a successful medical malpractice claim.

4. Injury to the Patient

To establish a medical malpractice case, you must also be able to show that you sustained an injury due to the doctor’s mistake. This means that a doctor can deviate from the standard of care, but they won’t be held liable for medical malpractice if the patient wasn’t injured as a result.

The Burden of Proof in a Medical Malpractice Case

The size of the indoor air quality meter market will grow by $ 1.6 billion More than 17,000 Technavio research reports – KPVI...

The size of the indoor air quality meter market will grow by $ 1.6 billion More than 17000 research reports from Technavio –...