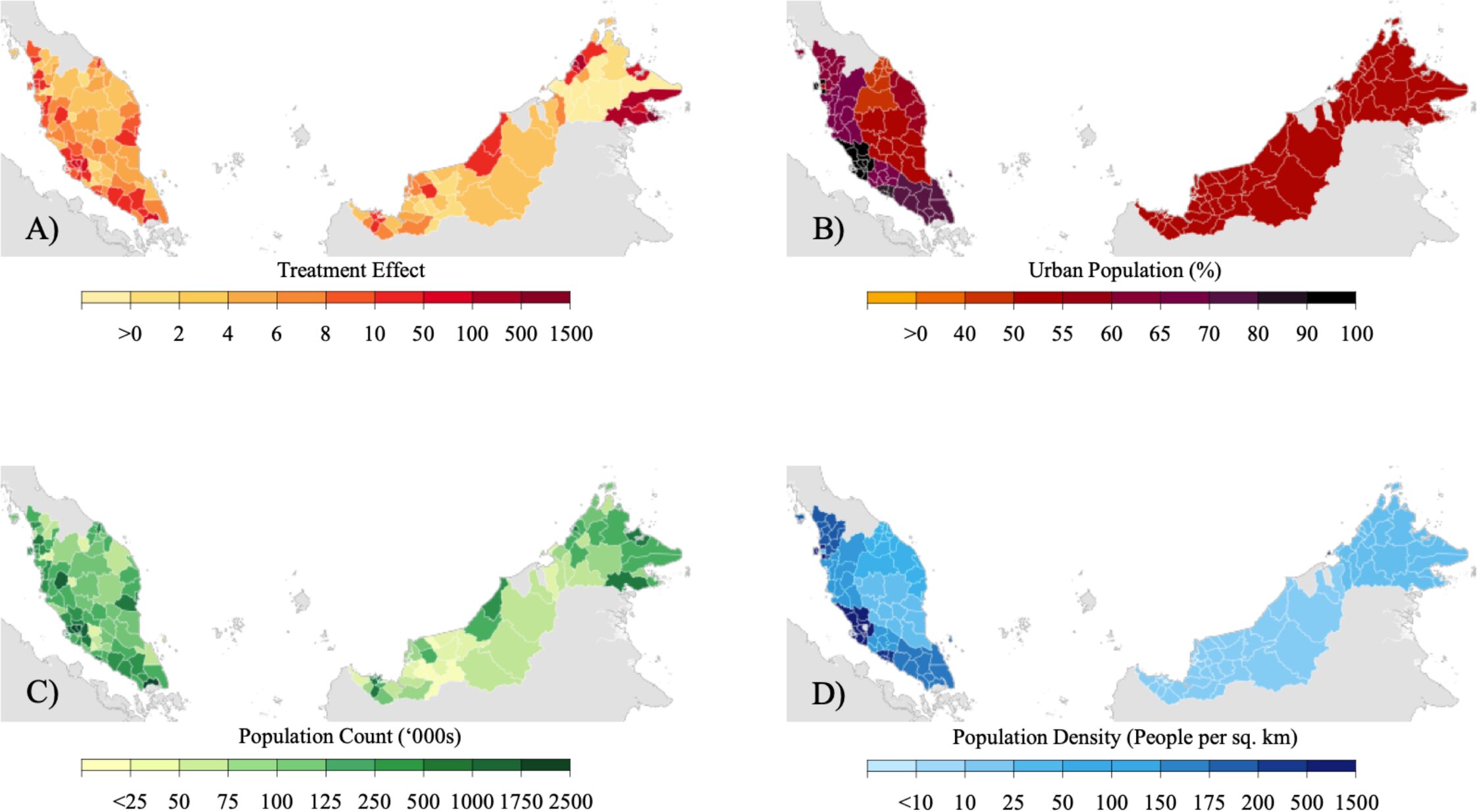 New estimates suggest that mass rallies during elections in the state of Sabah in Malaysia directly caused 70% of COVID-19 cases detected in Sabah after the elections and indirectly caused 64.4% of cases in other places in Malaysia. Jue Tao Lim of the National University of Singapore, Kenwin Maung of the University of Rochester, New York, and colleagues present these findings in the open access journal. PLOS Computational Biology.

Mass gatherings of people pose a high risk of spreading COVID-19. However, it is difficult to accurately estimate the direct and indirect effects of these events on the increase in the case count.

To address this difficulty, Lim, Maung, and colleagues developed a new computational method for estimating both direct effects and mass meetings. Based on traditional epidemiological approaches, they employed a statistical strategy known as the synthetic control method, which allowed comparing the consequences of mass meetings and what could have happened if the meetings had not occurred.

The researchers applied this method to the state of Sabah choice. These elections involved forced face-to-face voting and political rallies, which resulted in a significant increase in interstate travel and face-to-face meetings of voters, politicians and campaign workers. Prior to the election, Malaysia had experienced an average of about 16 newly diagnosed cases of COVID-19 per day for nearly four months. After the election, that number jumped to 190 cases a day for 17 days until blockade policies were reinstated.

Using their new method, the researchers estimated that mass rallies during the election directly caused 70 percent of COVID-19 cases in Sabah during the 17 days after the election, for a total of 2,979 cases. Meanwhile, 64.4% of post-election cases in Malaysia (1,741 cases in total) were indirectly attributed to the elections.

“Our work underscores the serious risk that mass rallies in one region could spill over into other regions and cause a nationwide outbreak,” Lim says.

Lim and colleagues say the same synthetic control framework could be applied mortality rates i genetic data deepen understanding of the impact of the Sabah elections.


Citation: Mass rallies during Malaysian elections directly and indirectly increased the spread of COVID-19 (2021, May 27) retrieved on May 28, 2021 at https://medicalxpress.com/news/2021-05-mass -malaysian-election-indirectly-boosted.html