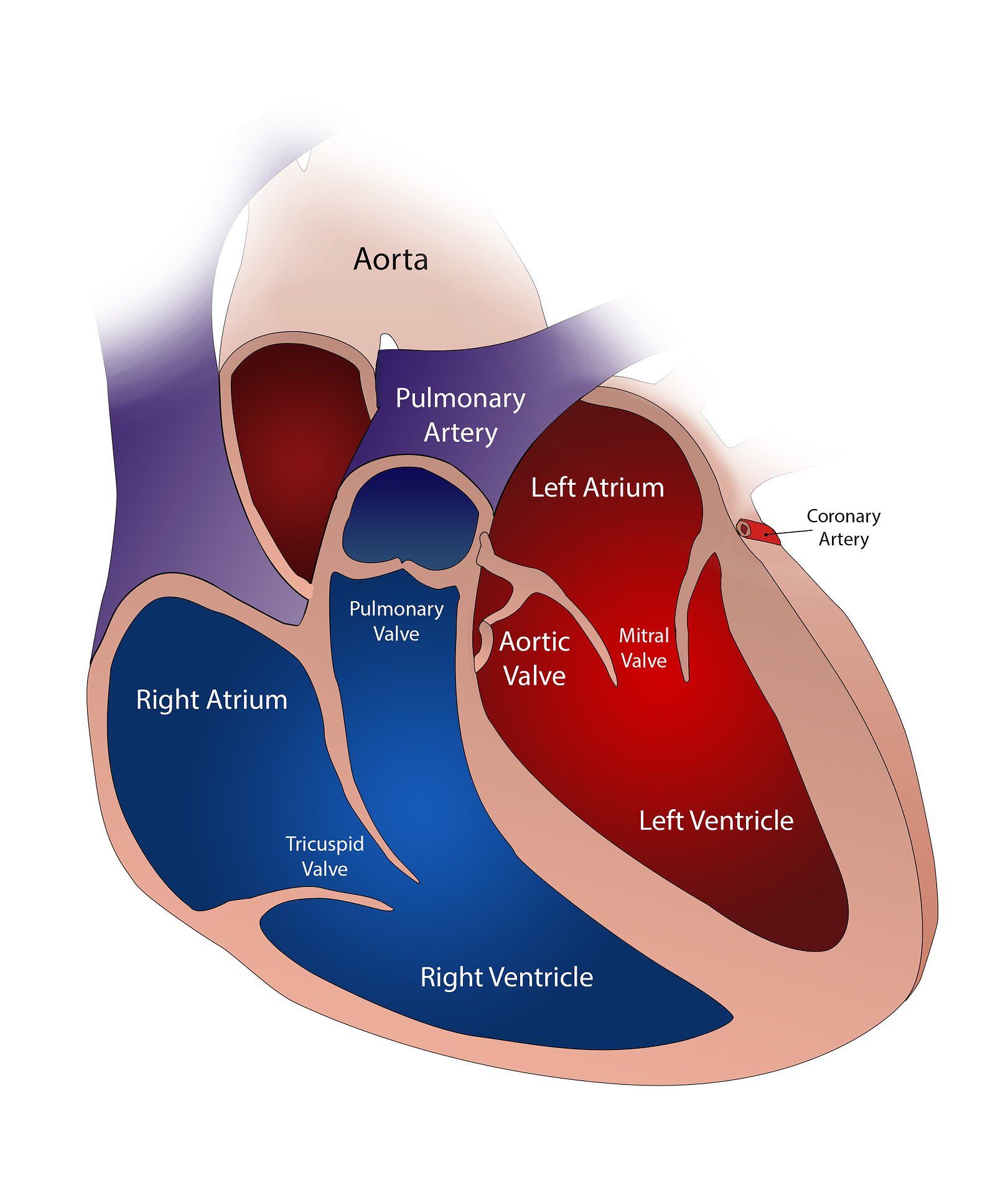 Many adults with a history of cardiovascular disease (CVD) continue to smoke cigarettes and / or use other tobacco products, despite knowing that it increases the risk of having another cardiovascular event, according to new research published today in Journal of the American Heart Association.

To understand how many adults with CVD continue to use tobacco products, the researchers reviewed the responses to surveys in the comprehensive national study on tobacco population and health assessment (PATH) to compare tobacco consumption rates over time. Participants in the current study included 2,615 adults (over the age of 18) with a history of heart attack, heart failure, stroke, or other heart disease, who completed four surveys over a four- to five-year period.

The first survey was conducted from 2013 to 2014 and the last from 2016 to 2018. When the study began, almost half of the study participants were women (48.5%); of the self-identified responses, 77% were white adults, 10.5% were black adults, 8% were Hispanic adults, and the rest were multiracial or otherwise. Between 2013 and 2014, nearly a third of study participants (28.9%) reported smoking. This percentage translates into approximately 6 million American adults who use tobacco despite a history of BCV.

Among the tobacco products used by the study participants:

In the final survey, four to five years later, less than a quarter of smokers with MCV quit smoking. Participation in a formal smoking cessation program decreased from 10% of respondents during the second wave of the survey to approximately 2% at the end of the study.

“At the end of our study, we were surprised that so few users of cigarettes with cardiovascular disease were part of a formal smoking cessation program,” said study co-author Cristian Zamora, MD, FAHA, resident of third years in internal medicine at Jacobi Medical Center at the Albert Einstein College of Medicine in the Bronx, New York. “It was also worrying that despite the well-documented benefits of quitting smoking after a diagnosis of MCV, few people had quit smoking over the five-year study.”

Among the other notable findings:

“In the United States, heart disease is the leading cause of death, accounting for more than 365,000 deaths in 2018. One of the leading risk factors for cardiovascular disease, including heart events and stroke, is smoking.” , said Rose Marie Robertson, MD, FAHA, deputy scientific and medical director of the American Heart Association, who did not participate in this study, but is the co-director of the Association’s Tobacco Center for Regulatory Sciences. in the studio. “Fortunately, research clearly shows that quitting smoking can help prevent heart disease, even among people who have had it in the past. The findings of this new study are disturbing, though perhaps not surprising. These results indicate that critical public policies and interventions are needed to address this major preventable cause of death and disability, not just in the United States, but around the world. “

Trends in tobacco use varied by gender, age, race / ethnicity, and other socioeconomic characteristics of study participants:

“Our findings support the need for a stronger commitment on the part of a multidisciplinary team, including the primary care professional, social worker, psychologist and cardiologist, to provide smoking cessation therapies and counseling to people with cardiovascular disease, “Zamora said.” Health care reforms and public health policies should improve the availability of smoking cessation programs and tools for high-risk populations. “

The study has several limitations. The self-report of the participants’ past color disease and tobacco use could be inaccurate. Another limitation is that relatively few adults reported smoking e-cigarettes, so the relationship between the past heart disease i use of electronic cigarettes it is not yet clear.


Citation: Many adults with cardiovascular disease know the risks, even if they do not quit (2021, June 9), retrieved June 9, 2021 at https://medicalxpress.com/news/2021-06-adults-cardiovascular- disease-dont. html