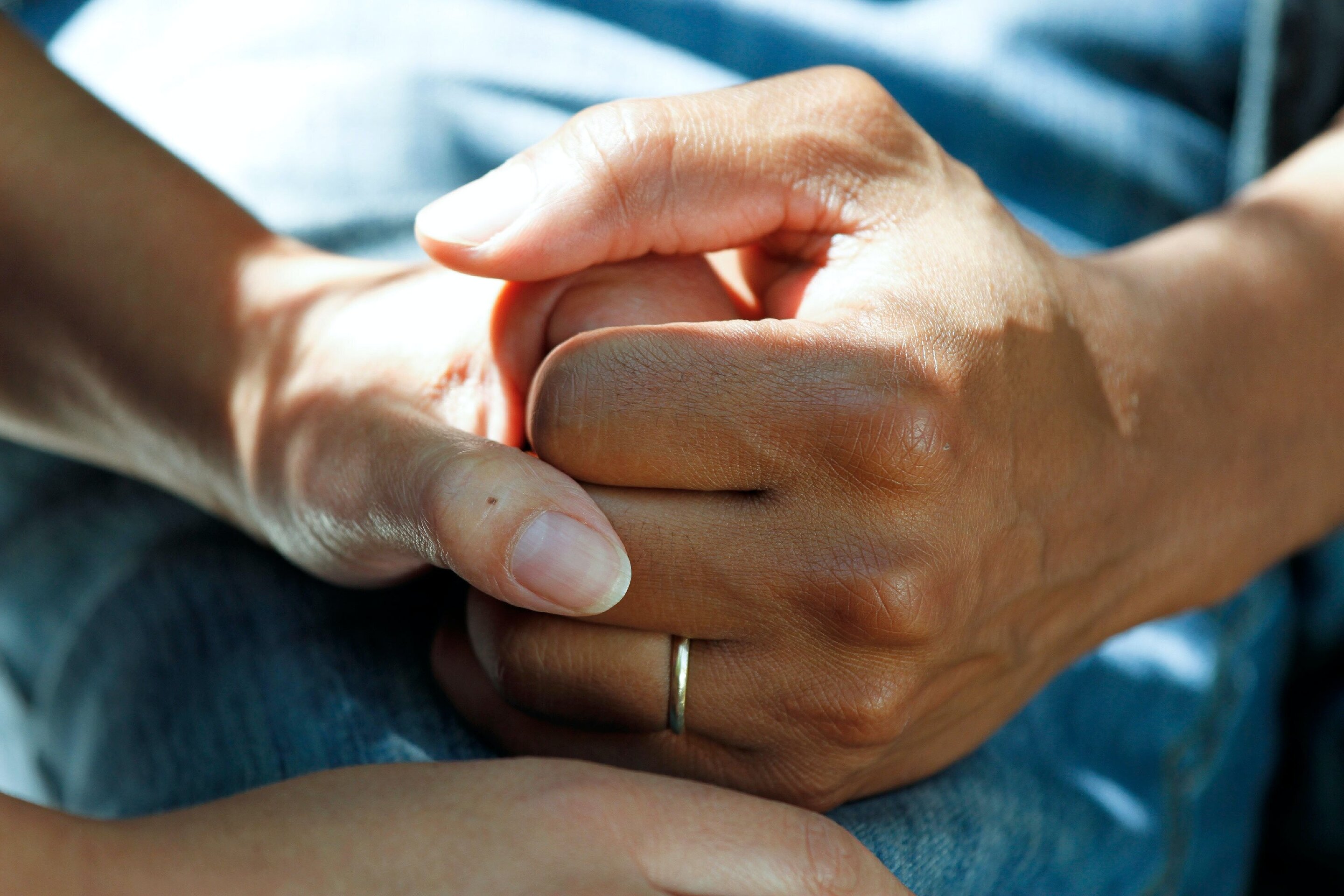 In Canada, low-income hospital patients with palliative care are less likely to receive medical care when they die compared to those with high-income care, according to a study published in British Medical Journal Open (BMJ Open).

Eldar Shafir, professor of psychology and Public affairs at the Princeton School of Public and International Affairs, along with a team of researchers at Sunnybrook Hospital in Ontario, investigated whether this declining trend in care for low-income patients includes medical care for dying.

“I’ve long been interested in the influences of SES in decision making,” Shafir said. “I often discuss with my friend and collaborator, Dr. Redelmeier, ways to illustrate some of our findings in the medical field, especially, when possible, among experts. … In this case , the MAID was a really interesting domain, as it is a “big” decision, and finances are not a problem. “

Medical care for dying was declared legal in Canada in February 2015 and was officially implemented and covered by Medicare in June 2016. To be considered, a patient must have a serious and irreparable medical condition, such as now a metastatic cancer, which causes unbearable suffering when death occurs. predictable, according to the Government of Canada.

Still, it’s socioeconomic state it can influence the way a patient receives and receives medical care in a variety of ways. “People can be easily susceptible to cheating and bias in reasoning,” Shafir said.

Low-income patients, for example, may feel less prepared to advocate for their care and convey dissatisfaction. Doctors may also succumb to the “thick skin fallacy” or the harmful perception that low-income people are accustomed to difficulties and therefore less affected by it.

The team explored the association between socioeconomic status and medical care for dying by identifying hospital patients aged 65 and over in Ontario, Canada, between June 2016 and 2019. At the time of their death, the patients, who had serious medical problems, were in palliative care, receiving analgesic treatment for the symptoms. They were then divided into groups according to socioeconomic status, which was calculated using an official algorithm created by Statistics Canada based on the location of their home neighborhood, and whether they received medical care when they died.

During the three years, 50,096 patients were given palliative care in his last month of life. Among them, 920 received medical assistance to die. Only 1.5% of identified low-income patients received MAID, compared with 2.4% of high-income patients, a 39% reduced probability for those with low socioeconomic status. This care disparity was consistently found in several subgroups of patients ranging in age, sex, home location, type of cancer, health care use, and general frailty. It was even replicated with patients treated by the same responsible physician.

The results of the study support previous findings from other countries on the relationship between medical care at death and the socioeconomic status of patients. In countries such as the United States, the Netherlands, Switzerland, and Belgium, people receiving MAIDs or MAID equivalents used to have a higher education, financial security, or live in affluent neighborhoods.

Researchers, however, suspect that this difference in patient care may be influenced by factors that exist outside of financial capabilities. “I suspect most of what happens here is a function of doctor-patient interaction,” Shafir explained. “I think, equally, doctors could see patients with low SES as less urgent than MAID.”

Some limitations of the study, such as biased and imperfect socioeconomic status measures, justify further research exploring the link between social class and medically assisted death. “Both perspectives, those of physicians and patients,” need to be better understood by the medical community to provide patients with low SES the same care as those with higher SES, ”Shafir said.

Observations made by Shafir and his team address a previous misconception in Canada that medical care on death can be detrimental to low-income people. Researchers are optimistic that their findings may help promote greater patient-clinical communication and interaction.

“Association of socioeconomic status with medical care in dying: an case-control analysis “by Donald A. Redelmeier, Kevin Ng, Deva Thiruchelvam and Shafir, was published on April 30 in British Medical Journal Open.