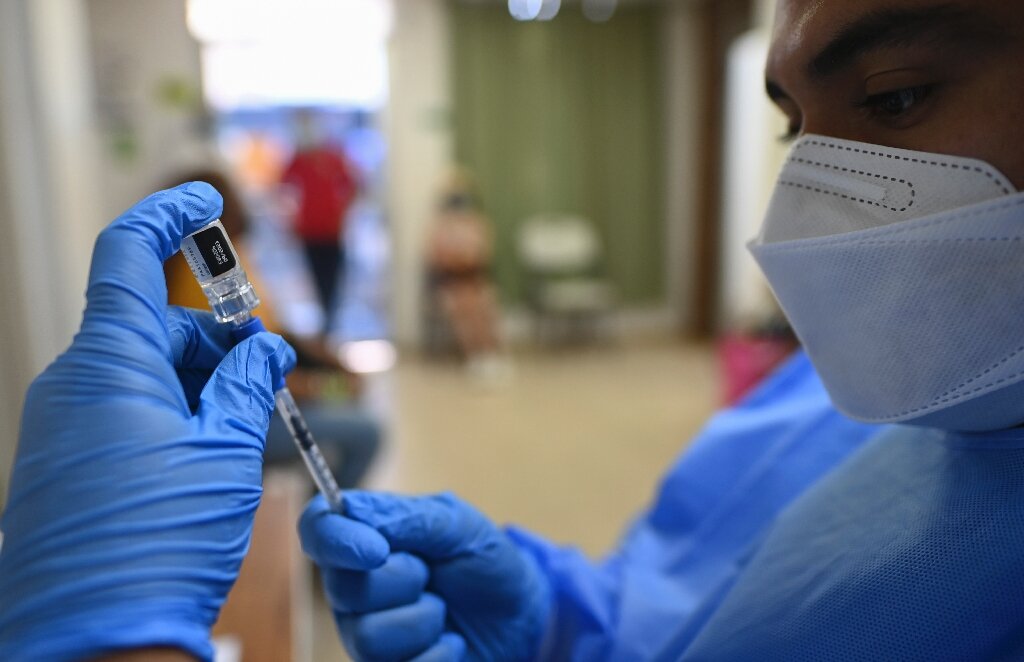 Latin America and the Caribbean surpassed one billion coronavirus deaths on Friday as the IMF proposed a $ 50 billion plan to end the pandemic, with the goal of expanding global vaccination impulses.

From coronavirus was first detected in Latin America in Sao Paulo in late February 2020, AFP recorded more than 1,001,400 fatalities (almost 30% of the world total) and more than 31.5 million cases.

Almost 90% of these deaths have been recorded in only five countries: Brazil, Mexico, Colombia, Argentina and Peru.

“People don’t care, none of us are aware and we want to travel,” said Alicia Sepulveda, a resident of Buenos Aires, Argentina, a country that will close nine days from Saturday after President Alberto Fernandez said he was facing his “worst moment” still in the pandemic.

Latin America suffers from a lack of access to the necessary vaccines and medical supplies and has only just immunized three percent of its population, according to the Pan American Health Organization (PAHO).

In Washington, the International Monetary Fund proposed a $ 50 billion recovery plan with the goal of vaccinating at least 60 percent of the world’s population by the end of 2022.

The amount is declining compared to the massive stimulus deployed by rich nations, including the latest US $ 1.9 trillion package.

“One of the key messages of this proposal is that the amount needed is not very large,” said IMF chief economist Gita Gopinath.

Meanwhile, vaccination companies pledged to supply billions of doses to the poorest nations by the end of next year at the World Health Summit in Rome, which was part of the G20 talks.

Leading vaccine manufacturers COVID, Pfizer, Moderna and Johnson & Johnson, promised 3.5 billion doses at a cost or discount to middle- and low-income countries this year and next.

“It’s a very clear ‘no’ to health nationalism,” European Commission chief Ursula von der Leyen told the G20 after the EU pledged 100 million doses and invested in manufacturing centers in the Africa to reduce dependence on imports.

The vaccines offer hope that nations can finally get out of the pandemic that has devastated the global economy and killed more than 3.4 million people since the end of 2019.

In Europe, the tourism sector began the path to start a prudent recovery, as Spain said it would open its borders to all immunized travelers from 7 June.

The Prime Minister, Pedro Sánchez, also said that all British travelers would be welcomed for holidays, without the need to present any negative evidence of COVID.

However, in stark contrast, Germany claimed that from Sunday people arriving from Britain would be required to be quarantined for two weeks due to the spread there of a variant of the coronavirus first found in India.

Germany on Friday opened breweries, terraces and swimming pools in some parts of the country for the first time in months.

It was a welcome change for Berliner Sonja Gellfart, who was already in the Sommerbad am Insulaner’s outdoor pool at 7:30 p.m.

“It’s the feeling of freedom because you can get in here and be outdoors and without a mask,” he told AFP as swimmers splashed the past.

Meanwhile, there was also good news of a pilot program to test mass meetings with just 15 people out of nearly 60,000 who attended nine events that tested positive for the virus, UK health officials said.