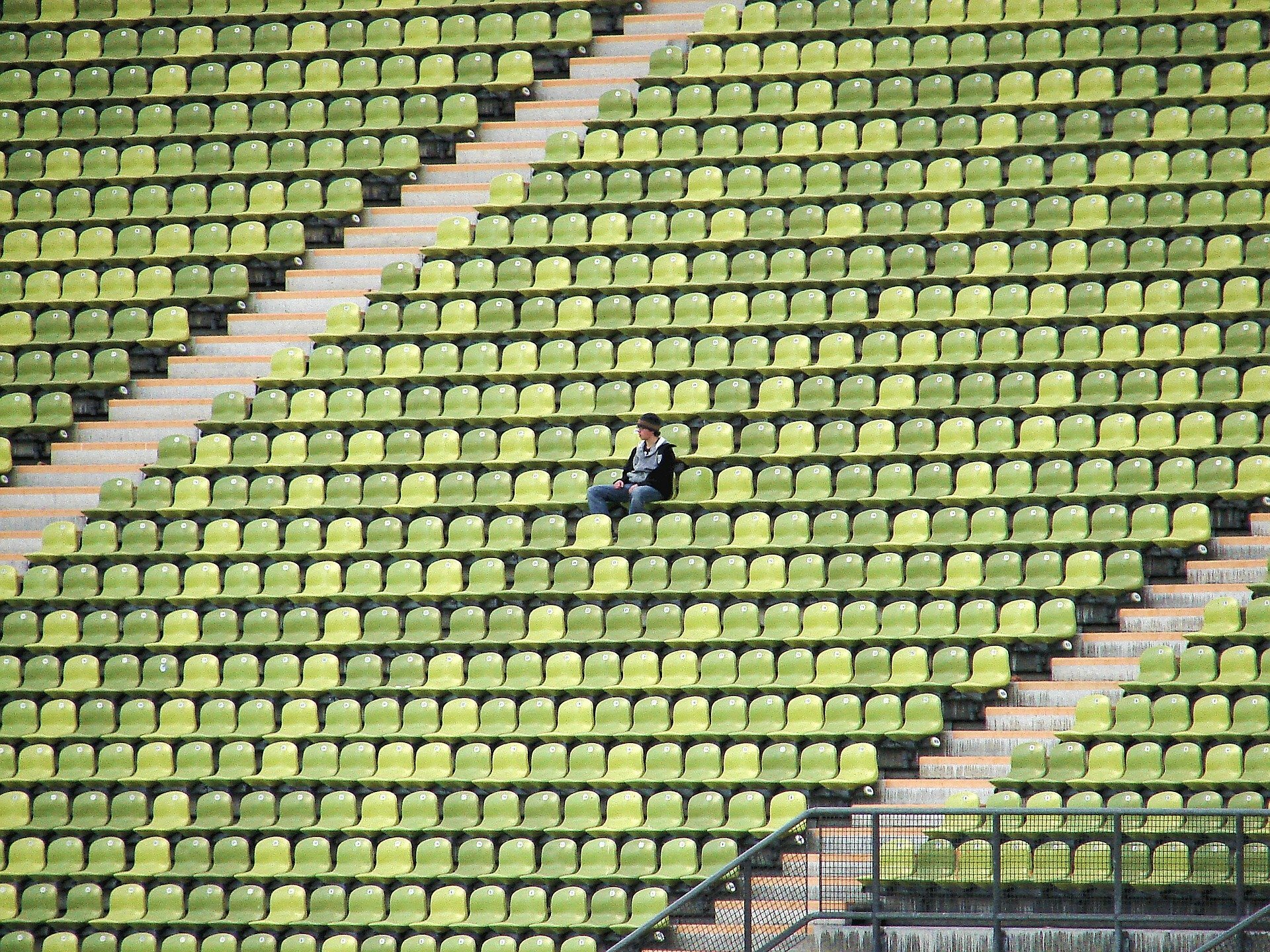 Japan will extend a state of emergency for coronavirus in Tokyo and other areas on Friday until just a month before the Olympics, to an extent that is likely to fuel concerns about whether the Games can be held safely.

Currently, Tokyo and nine parts of the country are under emergency orders consisting mainly of closing bars and restaurants early and banning them from selling alcohol.

The emergency was due to expire in late May in most places, but now the government says it needs more time to control a fourth wave of infections.

“The general level (of infections) remains very high,” Yasutoshi Nishimura, the minister in charge of the coronavirus response, said on Friday.

“Given this situation, we believe it is necessary to expand the state of emergency measures.”

On Friday, the government advisory group approved an extension until June 20, just over a month before the opening of the Olympic Games postponed by the pandemic on July 23. A formal announcement is expected later.

The decision comes with the Japanese public still strongly opposed to holding the 2020 Games this summer. In recent weeks, prominent businessmen and even a newspaper sponsoring the Olympics have called for the event to be canceled.

But Japanese organizers and officials say the Games will continue, citing numerous rulebooks aimed at keeping participants and the public safe.

On Thursday, Naoto Ueyama, president of the Japanese Union of Juvenile Doctors, warned that the Games could produce a “Tokyo Olympic strain” of coronavirus and urged the cancellation to avoid a “disaster.”

Haruo Ozaki, head of Tokyo’s largest medical association with more than 20,000 members, said organizers should ban all spectators as a “minimum.”

Overseas fans have already been banned and a decision on national viewers is expected by the end of next month.

Even under the current state of emergency, Japan’s sports venues have a capacity for 5,000 spectators or with a capacity of 50%, whichever is smaller.

Officials have been trying to bring home the message that the Games are underway and will be safe, recently announcing that the vast majority of people in the Olympic Village will be vaccinated.

Despite negative polls and warnings against the Games, protests against the event usually attract a few dozen people.

The Australian softball team is expected to arrive next week to start training in Japan and Japanese athletes and Olympic staff will start receiving vaccinations from June 1st.

They will line up in the slow deployment of vaccines in Japan, with pegs currently only available to medical workers and the elderly.

Just over six percent of the population has so far received a first dose, with less than 2.5 percent fully vaccinated.

The slow pace has built up pressure on Prime Minister Yoshihide Suga, who was appointed after Shinzo Abe’s resignation last year and is facing an election in the autumn.

Japan has seen a comparatively small outbreak of the virus, with some 12,500 dead, allowing it to avoid harsh blockades.

But the Suga government has faced criticism for its response to the pandemic and polls show strong dissatisfaction with the release of the vaccine in particular.

Citation: Japan will extend virus emergence to one month before Olympics (2021, May 28), retrieved May 28, 2021 at https://medicalxpress.com/news/2021-05-japan-virus-emergency -month-olympics.html