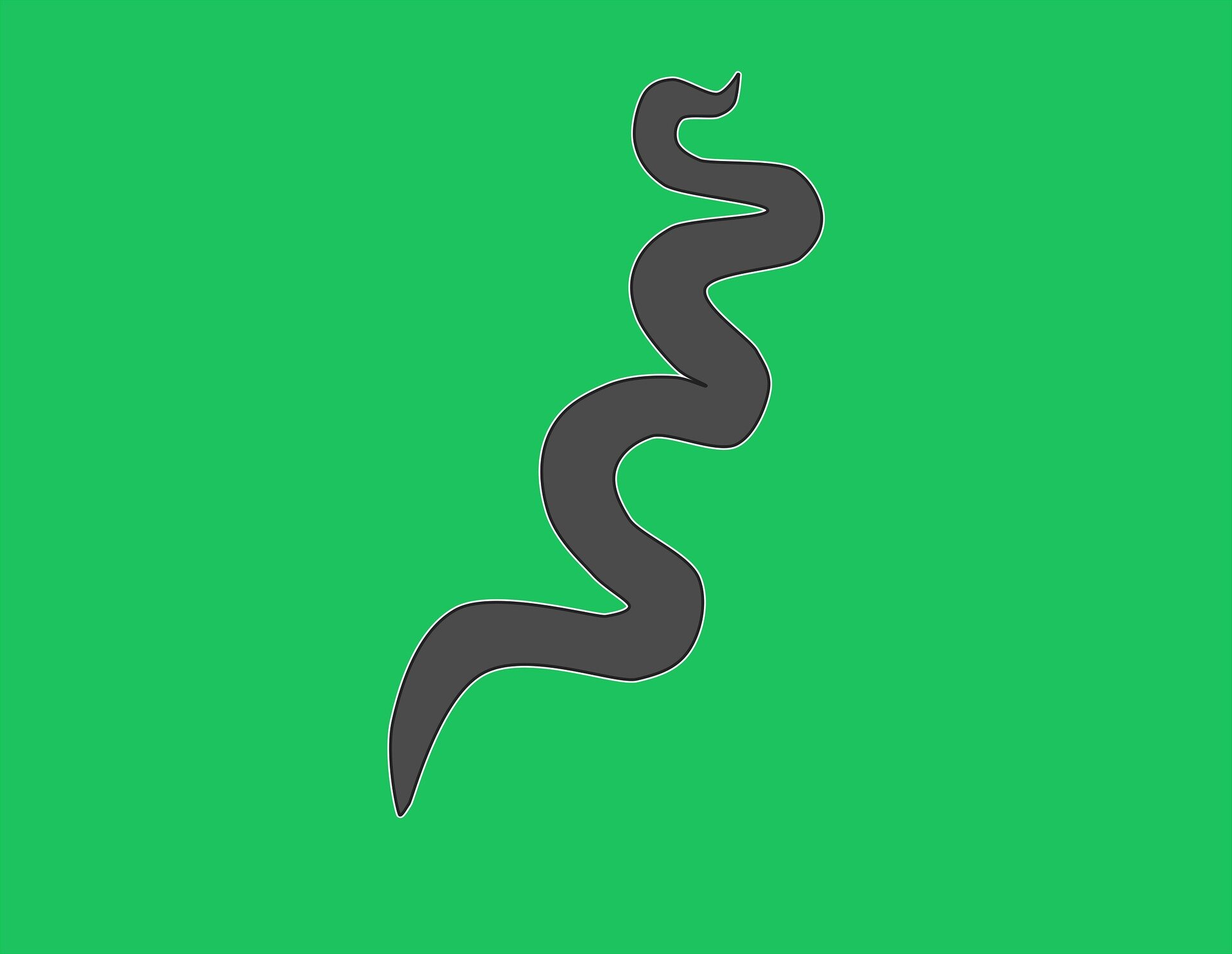 Led by the London School of Hygiene & Tropical Medicine (LSHTM), in collaboration with the World Health Organization (WHO) and Avenir Health, the research team has conducted a systematic review and meta-analysis of prevalence of syphilis among MSM between 2000 and 2020, based on data from 275 studies involving more than 600,000 participants in 77 countries.

The global prevalence of syphilis among MSM it was 15 times higher than the most recent estimates for men in the general population (7.5% vs. 0.5%). The researchers also estimated the prevalence between eight regions of the Sustainable Development Goals (SDGs) and six regions of the WHO. Latin America and the Caribbean had the highest prevalence of syphilis (10.6%), while Australia and New Zealand had the lowest (1.9%). Therefore, there is an urgent need to quantify syphilis load in this high-risk group.

Syphilis is a sexually transmitted infection (STI) caused by the bacterium Treponema pallidum. When diagnosed, syphilis is easily treated with penicillin. One study found that annual screening and treatment of at least 62% of sexually active MSM is needed to achieve local elimination.

Dr. Matthew Chico, an associate professor at LSHTM and lead author, said: “Men are usually at a disadvantage when it comes to testing and treatment for syphilis. Women are routinely tested for syphilis on their first care visit. prenatal and family planning tests are offered Men generally do not have the same number of contacts with the health system as women and MSM face additional barriers due to stigma and shame.

“As the disease progresses, syphilis is terribly misleading. In the primary and secondary stages of the infection, skin lesions, such as canker sores or rashes, can occur and then disappear as if the person had “Unfortunately, without treatment, the bacterium will gradually invade the internal organs and can cause physical deformity, vision loss, dementia and even death. There is no good reason for this to happen. We have an effective treatment.”

Dr. Motoyuki Tsuboi, of LSHTM and lead author of the study, said: “WHO’s global health sector strategy has an ambitious goal of reducing the incidence of global syphilis by 90% between 2018 and 2030. We hope that our findings, the world’s first prevalence and estimates of syphilis among MSM will serve as a catalyst for action. “

Among the studies conducted from 2000 to 2009 and from 2010 to 2020, it was estimated that the global prevalence of syphilis was 8.9% and 6.6% respectively. However, four of the eight regions of the SDGs: Europe and North America, Latin America and the Caribbean, Oceania [excluding Australia and New Zealand]) – showed higher estimates between 2015 and 2020 than in 2010 and 2014.

Dr Tsuboi said: “The prevalence of syphilis among MSM is unacceptably high at the regional level and in the SDGs, particularly in low-, middle-high and high-income countries, where cases appear to be increasing and where the prevalence of HIV is high. Urgent action is needed. “

Researchers say it is difficult to know whether the prevalence of syphilis among MSM will be altered by the COVID-19 pandemic. While there is evidence that the pandemic has affected the sexual activity of MSM, there have also been reports that MSM have had difficulty accessing STI testing and treatment due to COVID-19, which is it can translate into fewer cases of syphilis being diagnosed, treated and removed from the MSM population.

Eloise Stonborough, associate director of policy and research at Stonewall, said: “Sexually transmitted infections, including syphilis, can cause serious health problems if left untreated. These figures provide an important insight into the increasing prevalence. of syphilis infections in men who have sex with men It is important that everyone, including LGBTQ + people and people at higher risk, have support in understanding how to protect themselves against syphilis and other sexually transmitted infections.

“It is also vital that health services are inclusive and welcoming to all lesbian, gay, bi, trans and queer people, so that everyone feels comfortable receiving the help and support they need.”

The authors acknowledge the limitations of the study, including the fact that East and Southeast Asia contributed 55% of the global data points, mostly from China, where the prevalence of syphilis among MSM was slightly higher than the overall total. This has the effect of slightly distorting up grouped prevalence estimates. Another limitation is that one-third of the data points were based on sampling for convenience.

Patients with end-stage renal disease at increased risk of syphilis