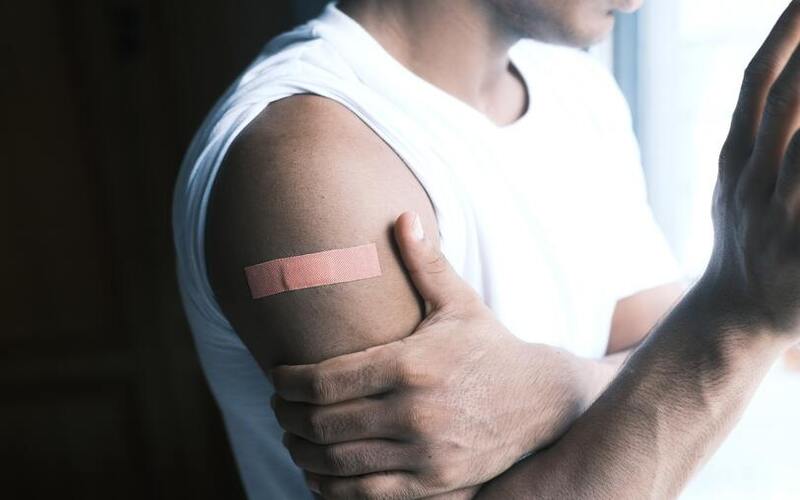 Humans are now learning that the cannabinoids contained in the cannabis plant are the ones that give cannabis its medical abilities.

Israeli scientist Raphael Mechoulam is credited with being the first person to elucidate cannabinoids, specifically THC and CBD in the 1960s.

Dozens of other cannabinoids have since been identified and studied. For most cannabinoids, research is still very limited and in its infancy.

One of the least known cannabinoids is cannabigerol (CBG). CBG is rapidly metabolized by the body, then converted to THC, CBC, and CBD.

It is a very versatile cannabinoid potentially capable of treating a number of health conditions according to a handful of studies.

A recent study explored the relationship between CBG and chronic pain. The study included a voluntary survey among patients who identify themselves as consumers of products with high CBG.

“This is the first patient survey on the use of CBG to document the self-reported efficacy of cannabis predominant in CBG, especially for anxiety, chronic pain, depression and insomnia. Most respondents stated greater efficacy of CBG than conventional pharmacotherapy … and reported a very benign adverse event profile and negligible withdrawal. ” the researchers stated.

“It simply came to our notice then to study demonstrates that CBG-predominant cannabis and related products are available and being used by cannabis users and demonstrates the urgent need to rigorously study randomized controlled trials of CBG-predominant cannabis-based drugs to evaluate safety and efficacy depending on the dose, the mode of administration, and specific therapeutic indications ”. the researchers concluded.

A growing need for CBG-dominant genetics

In general, most cannabis plants currently grown for commercial purposes are low in CBG. This is largely due to supply and demand.

Because CBG is a lesser known cannabinoid compared to THC and CBD, there is less demand among cannabis patients and adult consumers.

As time goes on, and more is known about CBG, the demand for CBG-containing cannabis products will increase and growers will do everything they can to meet growing demand.

This, in turn, will create an opportunity for cannabis cep breeders. Breeders who can bring quality strains to market will reap the financial benefits of the CBG rush.