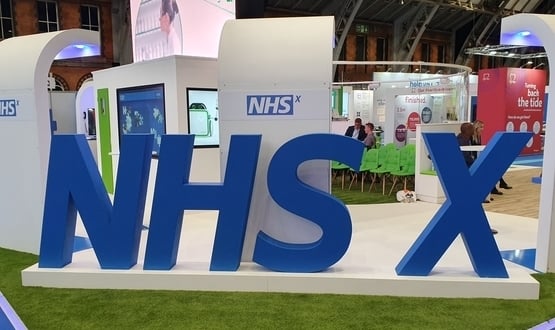 New guidance on the interim arrangements for the merger of NHS England and Improvement and NHS Digital and NHSX has been revealed.

The new guidance, seen by Digital Health News, sets out a complex set of double and triple reporting lines as the different bodies responsible for different aspects of digital and data across the NHS are brought together. The changes involve the systematic dismantling of NHSX, as NHS England and Improvement begins to align digital and improvement teams.

Issued by Tim Ferris, NHS England and Improvement’s director of digital transformation, the guidance says: “We will also bring teams together where colleagues from across Improvement, Innovation, Research, and Life Sciences, NHS Digital and NHSX are working on the same projects or where there are clear synergies between portfolios ”.

It also states that a “small number of job titles will change” but a wider rationalization and reduction of staff numbers is not planned at this stage. Many of the key roles are interim and largely represent a shuffling of the current pack.

Key senior leadership changes include confirmation that, as per the Wade Gery review’s very specific recommendationSimon Bolton, the current interim CEO at NHS Digital, will become the interim CIO at NHS England and Improvement.

Matthew Gould, CEO of the soon to be defunct NHSX, will remain as the national director for digital transformation “and as a director general within DHSC with oversight of the joint digital policy and strategy team, which has data policy, tech policy, chief clinical information officer, and the assurance portfolios ”.

Tara Donnelly, NHSX’s director of digital care models, and her colleagues are set to be merged into the NHS England and Improvement team.

The update says a number of NHSX product teams, including the NHS App, will be overseen by James Hawkins, who is the executive director of product delivery at NHS Digital as part of moves to align commissioning teams with their delivery counterparts where possible. This will be in addition to existing reporting lines.

Phil Huggins will remain interim national chief information and security officer (CISO) of health and social care, and will continue to work “more closely with cyber colleagues in NHS Digital”.

The Access Improvement Program will also report into Dr Minal Bakhai, who is interim director of general practice transformation in the wider primary care team.