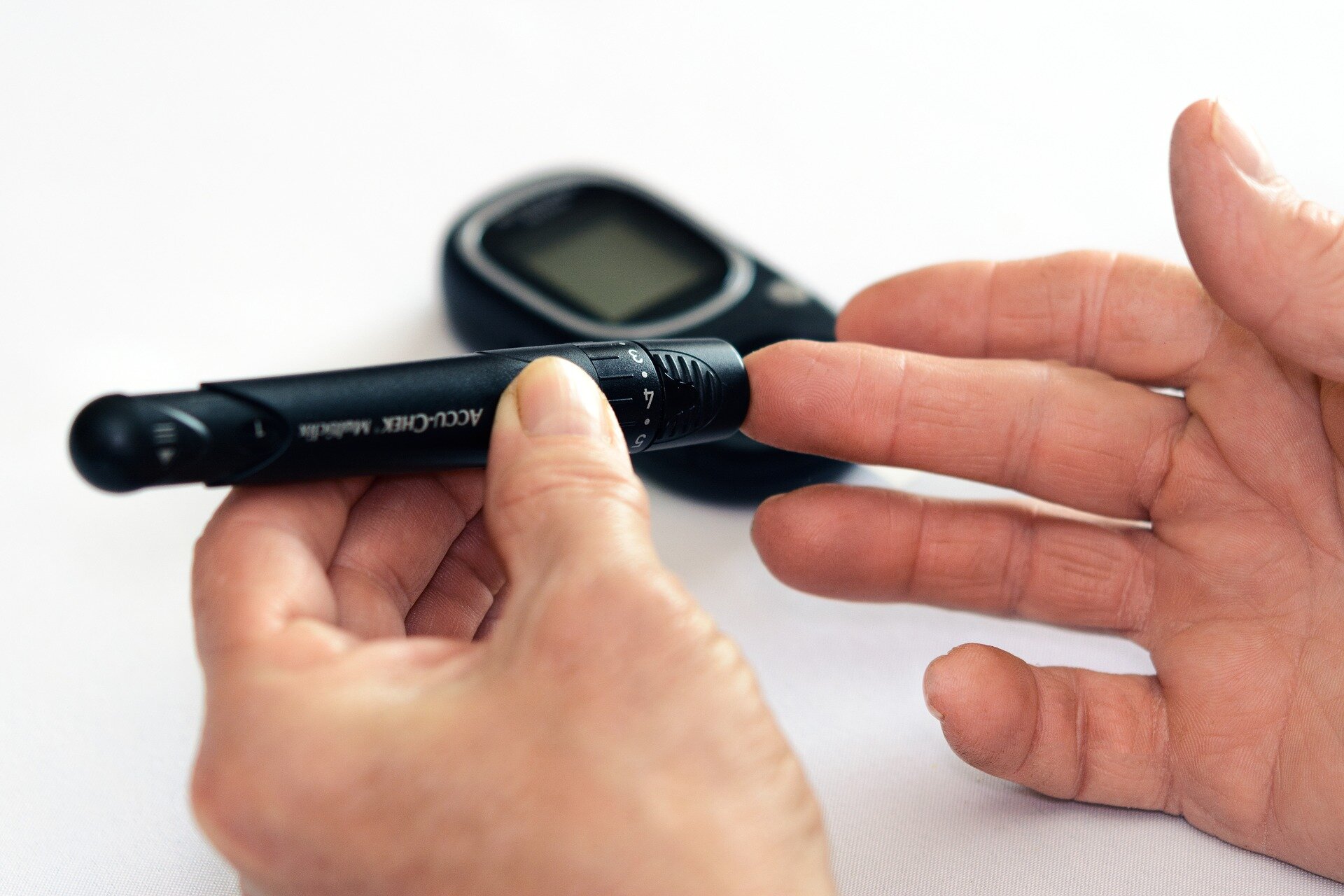 People with type 2 diabetes need to quickly monitor their blood sugar levels. The years immediately following diagnosis are surprisingly critical in terms of their future risk of heart attacks and deaths. This is shown by a joint study by the universities of Gothenburg and Oxford.

In a collaboration between the University of Gothenburg in Sweden and the University of Oxford in the United Kingdom, the importance of blood sugar levels from the time of type 2 diabetes the risk of heart attacks is diagnosed and death has been studied. The project was led jointly by Professor Marcus Lind in Gothenburg and Professor Rury Holman in Oxford.

The research was based on a key trial in type 2 diabetes, the UK Prospective Diabetes Study (UKPDS). This new analysis examined the role of blood sugar levels in the early years after type 2 diabetes was diagnosed for the prognosis of myocardial infarction and death 10 to 20 years later.

The results, presented in the scientific journal Diabetes care, show that blood sugar levels at the onset of the disease have a much greater impact on future prognosis than previously thought. They show that targeting blood sugar levels according to treatment guidelines (HbA1c 52 mmol / mol or less) from the time of diagnosis was associated with an approximately 20 percent lower risk of death. 10 to 15 years later, compared to targeting a higher blood. sugar level (HbA1c 63 mmol / mol). In addition, it showed that delaying the introduction of good blood sugar levels up to 10 years after diagnosis was associated with only a 3% lower risk of death.

“These latest results show that proper early treatment of blood sugar in type 2 diabetes is crucial to optimizing diabetes care. We have not previously performed this type of analysis or understood the importance of early control of blood sugar. “They also mean that we need to focus more on detecting type 2 diabetes at the first opportunity to prevent people suffering from high blood sugar levels for several years,” says Professor Marcus Lind.

Professor Rury Holman, of the Radcliffe Department of Medicine at Oxford University, said: “These new findings offer a mechanistic explanation of the‘ legacy ’glycemic effect, first identified by the UKPDS, by which establishing good blood sugar control has been shown that diagnosed type 2 diabetes reduces the risk of diabetic complications and death up to 30 years. The discovery of the “inherited effect” has led treatment guidelines around the world to recommend the need to achieve good blood glucose control as soon as possible. ”

Antacids can improve blood sugar control in people with diabetes

Provided by
University of Gothenburg