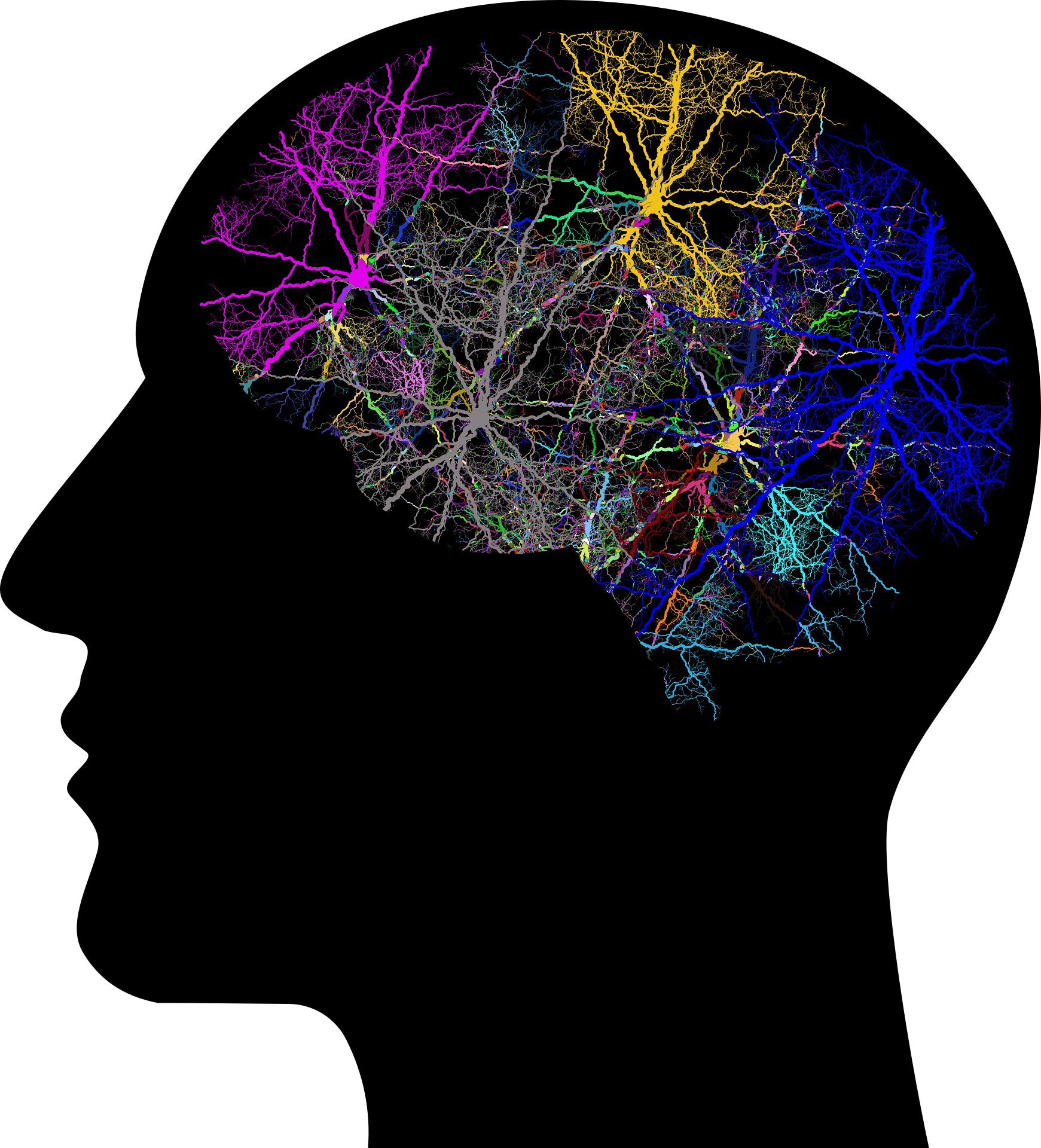 When looking at a complex landscape, the eye must focus on important details without losing sight of the big picture: a lion charging into the jungle, for example. Now, a new study by Salk scientists shows how inhibitory neurons play a critical role in this process.

The study, published May 25, 2021, in the journal Cell reports, shows that inhibitory neurons do more than inhibit neuronal activity as an off switch; paradoxically, they actually increase the amount of information transmitted through the nervous system when it needs to be flexible. To make this possible, inhibitory neurons need to be integrated into the circuit in a specific way. These observations could help scientists better understand and treat disorders related to our ability to focus and modulate signals based on the overall picture, which are altered in conditions such as anxiety and attention deficit disorders.

“This work points to a new role for inhibitory neurons, which are normally only believed to be suppressors and organizers of activity,” says Professor Tatyana Sharpee, who led the study. “The role of inhibitory neurons extends much further. By targeting only the neurons with the weakest response, inhibitory neurons make it possible for the entire circuit to function properly. This is completely new.”

The new work was motivated by unanswered questions from a previous study on the diversity of response rates among retinal neurons. The retina is a part of the eye that converts light into electrical signals that are sent to the brain. “Surprisingly, when we examined retinal cells that didn’t respond much, their information transfer rates actually increased in the presence of modulation,” says lead author Wei-Mien Hsu, a postdoctoral fellow at Sharpee Lab . “The trick to making this unexpected phenomenon possible is to apply the modulation signal using inhibitory neurons. “

Although the researchers tested the theory of the neurons involved in vision, the results could be widely applied to neurons found throughout the brain and nervous system, adds Sharpee, who holds the Edwin K. Hunter Chair at Salk.

The next step in this line of research is to study the operation of the phenomenon in large sets of neurons.

How neural circuits strike a balance between arousal and inhibition


Citation: How neurons go from no: inhibitory neurons target neurons with the brain’s weakest response to signal transmission (2021, June 24) retrieved June 25, 2021 at https://medicalxpress.com / news / 2021-06-neurons-inhibitory- transmission of the brain with weaker response.html