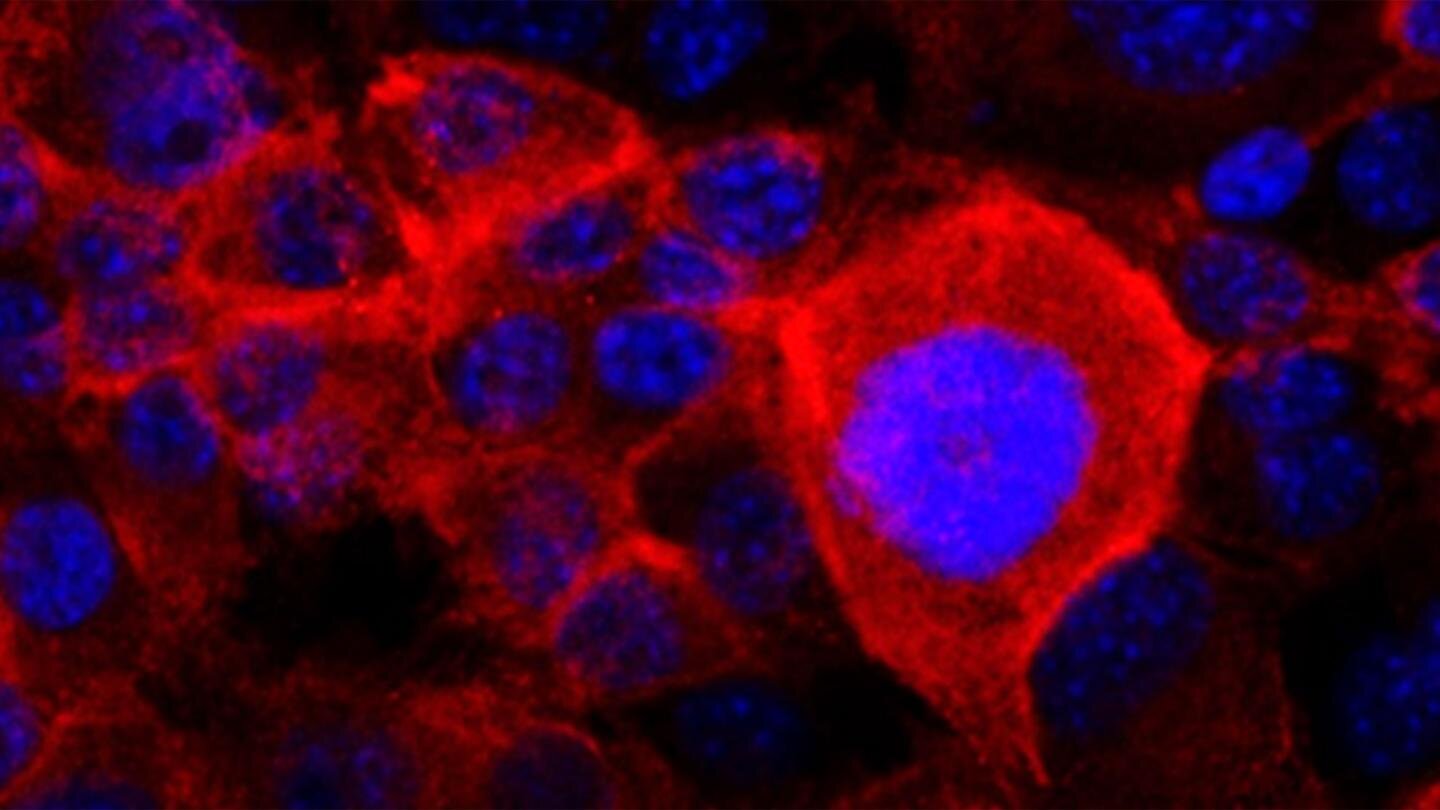 Cancer cells can become resistant to treatment through adaptation, making them notoriously difficult to defeat and highly lethal. Cold Spring Harbor Laboratory Cancer Center (CSHL) director David Tuveson and his team investigated the basis of the common “adaptive resistance” to pancreatic cancer. They discovered one of the backups these cells switch to when faced with drugs that kill cancer.

KRAS is a driving gene cell division. Most pancreatic cancers have a mutation in the KRAS protein, causing uncontrolled growth. But drugs that shut down the mutant KRAS do not stop proliferation. He cancer cells look for a way to avoid blocking and keep splitting. Derek Cheng, the study’s lead author and former student of the Training Program for Medical Scientists at Tuveson’s lab, compares this process to a ship’s reserve engines. He says, “You take yours main engine, you are a bit on some backup engines. But it is achieved. The ship has not yet sunk. It still moves at a slower pace. In short, what we want to do is sink the ship. “

Tuveson and his team wanted to find out the “safety engines” in these cancer cells. They used a technique called biotin proximity tagging to identify which other proteins interacted with the mutant KRAS. Cheng says, “I basically attach a spray can to my favorite protein, or rather the least preferred protein, in this case. So it fixes biotin, basically spraying biotin ‘paint’ to nearby proteins, and we can analyze it to find out which proteins were labeled “.

Scientists found “biotin paint” in one protein called RSK1, which is part of a complex that holds a nearby group of proteins, called RAS proteins, latent. Scientists were shocked when they inactivated the KRAS mutant, the nearby RSK1 complex also stopped working. This allowed the RAS proteins to activate and take over the work of the missing mutant KRAS.