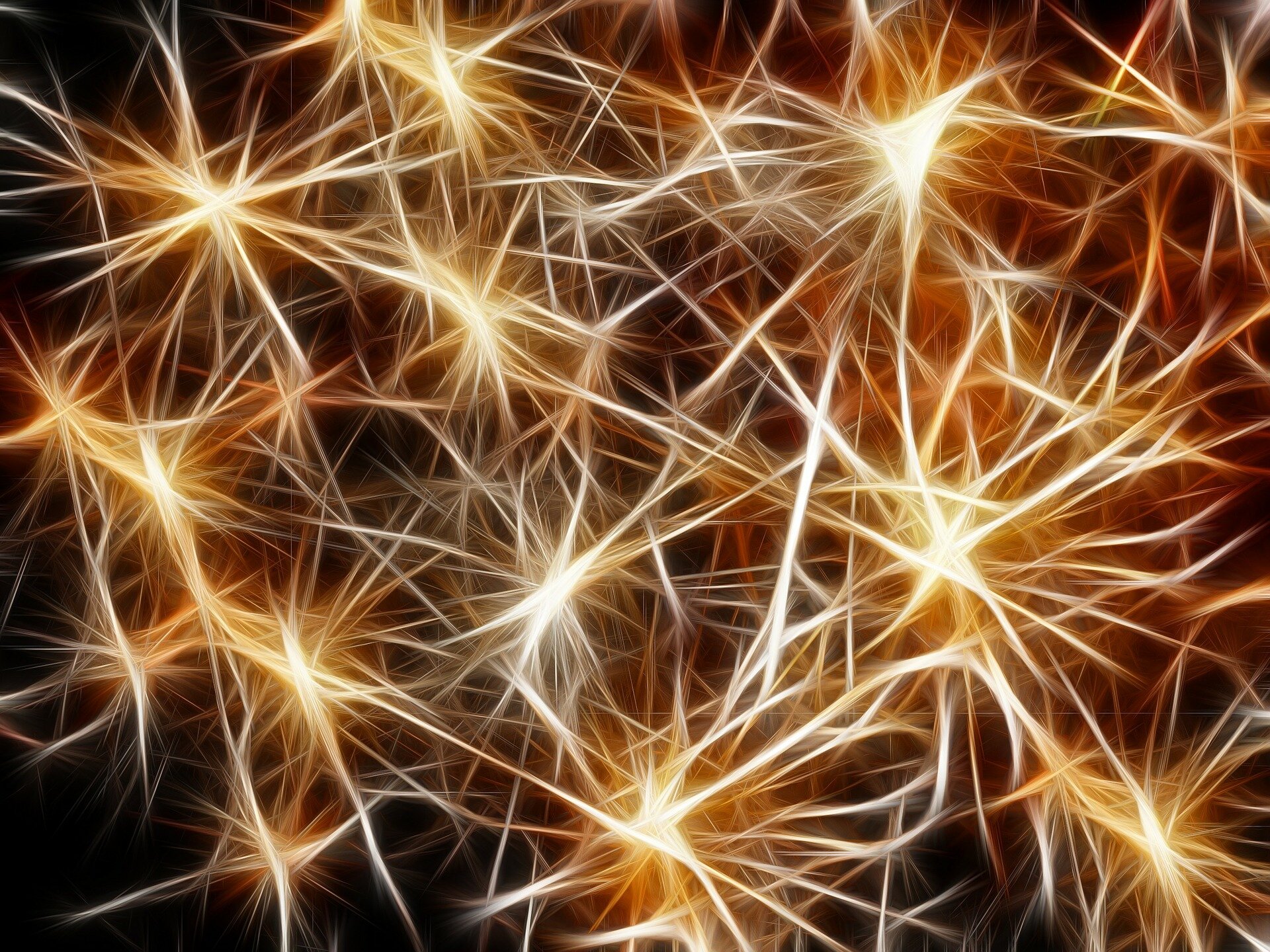 A study by UCLA neurologists questions the idea that the brain recruits existing neurons to take on those lost by stroke. It shows that in mice, intact neurons do not change their function after a stroke to compensate for the damage.

A stroke it occurs when the supply of blood to a certain part of the brain is interrupted, such as by a blood clot. The brain cells in this area are damaged and can no longer function.

A person with a stroke may temporarily lose the ability to speak, walk, or move their arms. Few patients fully recover and most remain with some disability, but most present with some degree of spontaneous recovery during the first few weeks after stroke.

Doctors and scientists don’t quite understand how this happens, because the brain doesn’t grow new cells to replace the damaged ones by stroke. Neurologists have generally assumed that the brain recruits existing ones neurons take over from those who get lost.

Now, new findings from neurologists William Zeiger and Carlos Portera-Cailliau of the David Geffen School of Medicine at UCLA challenge this idea. In his article, published June 25 in the journal Communications on Nature, show that in mice, intact neurons do not change their function after a stroke to compensate for damage.

Neurologists have been “mapping” the brain since the mid-1800s, when French physician Paul Broca realized that patients suffering damage to a certain part of the frontal lobe lost the ability to speak. Over the years, scientists have created increasingly detailed maps brain regions control various functions. However, the resolution of the map has been limited by the accuracy of the tools available to study the living brain.

Studies in animals and humans that recorded activity in different brain regions have found that activity patterns change after a stroke, suggesting that the damaged brain may “re-map” functions from one area to another. another. In recent years, new innovative tools have allowed researchers to begin studying the activation of individual neurons in real time. By using a technique called two-photon fluorescence microscopy that causes neurons to illuminate when activated, researchers can observe which neurons in the animal brain are used during certain activities and determine whether the neurons who survived a stroke can take on the role of those who were lost.

“We thought, now that we have this tool to be able to record the activity of neurons in the brain, we could directly test this question,” Zeiger says. By learning the functions of individual neurons and causing a targeted stroke, researchers could use the new technique to observe how neighboring neurons responded.

Mice collect information about their environment primarily through their whiskers, and each mustache transmits sensory signals to a specific group of neurons. By destroying the neurons encoded for a specific mustache, researchers could test whether neurons for a different mustache took over from their lost neighbors.

Think of a department office, says Portera-Cailliau. “Imagine several HR managers in the Department of Neurology suddenly quit their jobs one day. Instantly, the department would suffer from his absence, but would try to make up for it.” The department can do this by asking human resources employees from other departments to be part of the work of the missing employees.

This is what predicts the mapping hypothesis that would happen to the brain. “If the hypothesis were true, we would see that the cells that survived the stroke begin to respond to the mustache that has had it,” Zeiger says. “What we found is that this didn’t happen.”

Next to the main column of neurons that respond to a given mustache are neurons called “sensitive around” cells. These are found in the spine of a mustache, but react to stimulation from a neighboring mustache. Using the office analogy, these neurons would be like employees working in human resources but having their desks in a different physical office.

Logically, then, the team thought that environmentally sensitive neurons would be good candidates to take control when the neurons that responded primarily were destroyed by stroke. “If the human resources office suddenly shut down, you might think they would start making more people in these other offices human resources “says Portera-Cailliau. However, not only did these other neurons fail to increase, but the activity of the same sensitive neurons around them decreased after the stroke.

“This was pretty strong evidence against this mapping hypothesis,” Zeiger says. “There didn’t seem to be a massive recruitment to take over the function that had been lost due to the stroke.”

More studies will be needed to gain a complete understanding of what happens to the human brain after a stroke, including the reason for spontaneous recovery. Zeiger says future studies could also explore various ways to induce surviving cells to compensate for lost neurons.

“I think it gives the field more direction,” Zeiger says. “Instead of assuming the brain it can re-map itself, now we know that to get a full recovery, we will need a way to get cells to do things they are not yet doing. ”

More information:
William A. Zeiger et al, The plasticity of the barrel crust after a photothrombotic stroke involves enhancing the responses of pre-existing circuits, but not the functional remapping to new circuits, Communications on Nature (2021). DOI: 10.1038 / s41467-021-24211-8