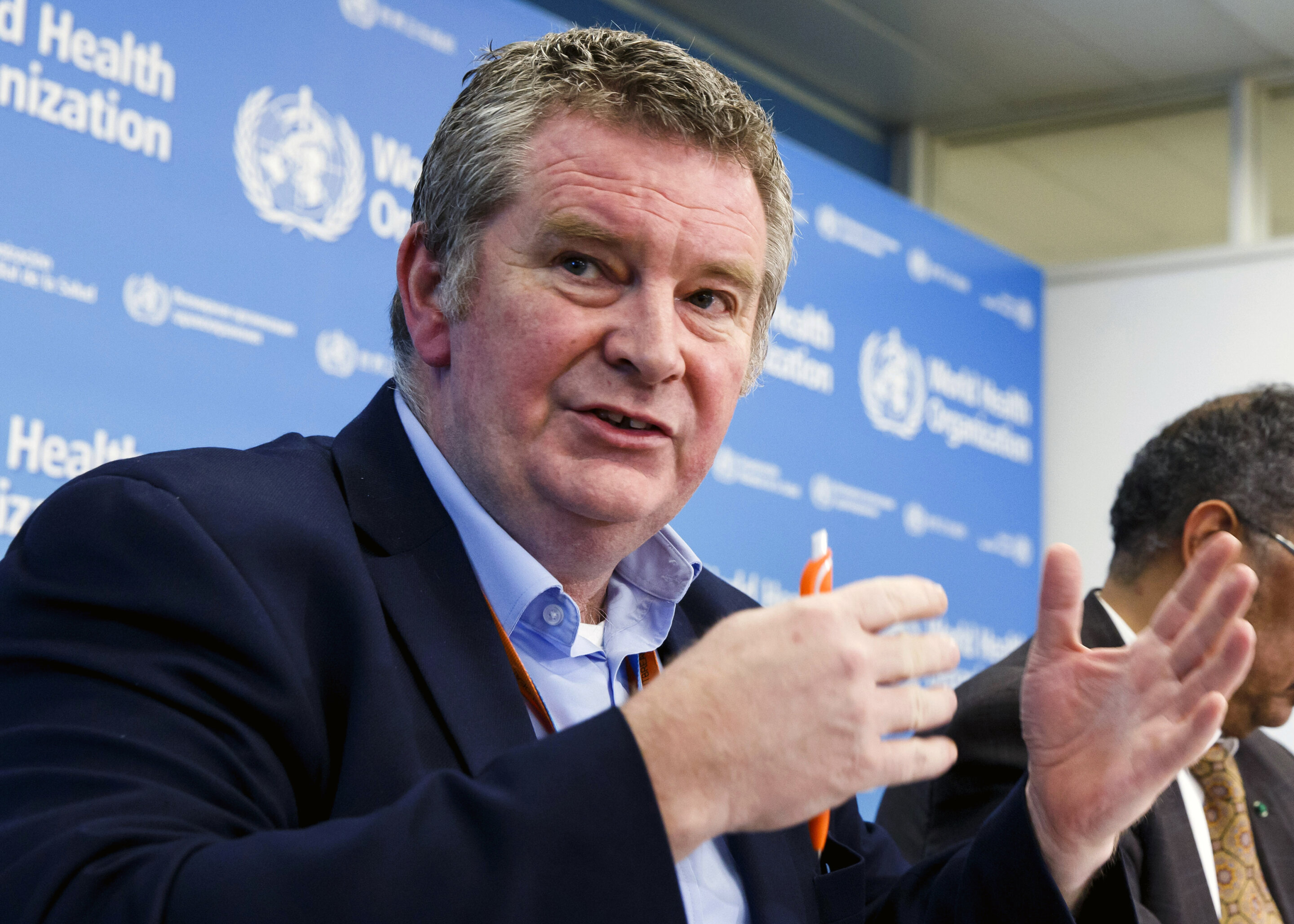 A senior World Health Organization official on Monday estimated that COVID-19 vaccination coverage of at least 80% is needed to significantly reduce the risk that “imported” coronavirus cases such as those related to new variants they can generate a larger cluster or outbreak.

Dr Michael Ryan, WHO’s head of emergencies, told a news conference that, ultimately, “high levels of vaccine coverage are the way out of this pandemic.”

Lots of rich countries have moved to vaccinate adolescents and children (who have a lower risk of more dangerous COVID-19 cases than the elderly or people with comorbidities), even when these same countries face pressures to share vaccines with others poor people who do not have them.

Britain, which has greatly reduced the number of cases through an aggressive vaccination campaign, has experienced a recent positive increase in cases largely attributed to the so-called delta variant that originally appeared in India, a former British colony. .

Ryan acknowledged that the data were not entirely clear on what percentage of vaccination coverage was needed to have a full impact on transmission.

“But … it’s true that it’s north of 80% coverage in a position where the risk that an imported case could generate secondary cases or cause a cluster or an outbreak can be significantly affected,” he said.

“Therefore, it requires fairly high levels of vaccination, especially in the context of more transmissible variants, to be on the safe side,” Ryan added.

Maria Van Kerkhove, WHO technical director of COVID-19, noted that the delta variant extends to more than 60 countries and is more transmissible than the alpha variant, which first emerged in Britain.

He cited “the worrying trends of greater transmissibility, greater social mix and relaxation of Public health and social measures, and unequal and unequal distribution of vaccines worldwide. “

Meanwhile, WHO Director-General Tedros Adhanom Ghebreyesus called on the leaders of the developed group of the seven countries to help the UN-backed vaccination program against COVID-19 to increase access to doses developing world.

With G-7 leaders meeting in England later this week, Tedros said they could help achieve the goal of having at least 10% of the population in all countries vaccinated by the end of September and 30% at the end of the year.

“To achieve these goals, we need an additional 250 million doses in September and we need hundreds of millions of doses in June and July alone,” he said, alluding to the summit which included Britain, Canada, France, Germany, Italy, Japan and the United States.

At a time of continued supply of vaccines, Tedros also asked manufacturers to give the “first right of refusal” to new vaccine volumes in the UN-sponsored COVAX program or to dedicate half of its volumes to COVAX this year.

He warned of a “two-way pandemic,” with a decline in mortality among older age groups in countries with higher vaccination rates, even as rates have risen in the Americas, Africa and the western Pacific region.

The pandemic will not end until 70% are vaccinated: WHO director

Citation: WHO: High vaccination rates can help reduce the risk of variants (2021, June 7) recovered on June 8, 2021 at https://medicalxpress.com/news/2021-06-high-vaccination-variants .html