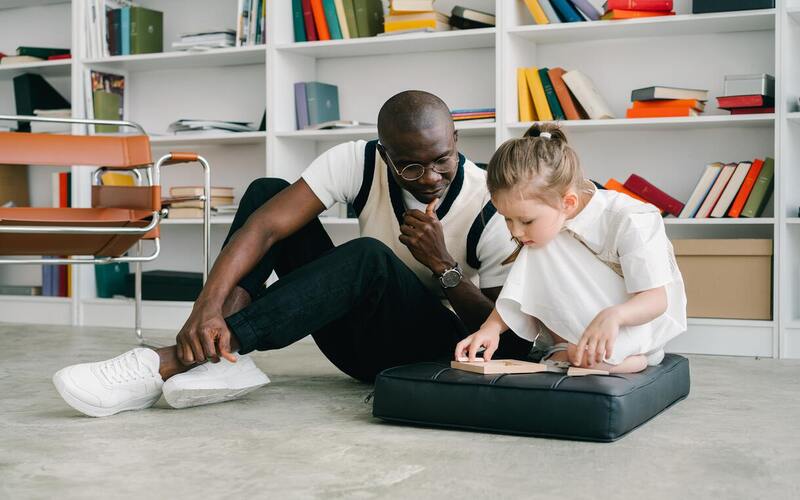 He World Health Organization it is estimated that up to 1 in 160 children has some level of autism spectrum disorder.

Autism Spectrum Disorder is a developmental disorder that affects communication and behavior, with varying degrees of severity.

Difficulty with social interactions and restrictive or repetitive patterns of behavior are common features of autism spectrum disorder.

Researchers around the world have investigated whether the cannabis plant can treat the disease, with different results depending on the study.

The cannabis plant contains dozens of cannabinoids, of which CBD and THC are two of the best known examples.

CBD is an especially popular cannabinoid for research that includes children, including adolescent autism spectrum disorder, because CBD does not cause euphoria.

THC, on the other hand, induces euphoria, which is an important taboo when it comes to treating children with any disease, no matter how debilitating the disease.

However, Israeli researchers recently determined that THC may be a better treatment for adolescent autism spectrum disorder.

“Most of the studies that are being done don’t focus enough on the details of what’s in cannabis that can help people,” said researcher Shani Poleg. The Times of Israel. “In our study, we looked at the details and found some amazing and interesting findings.

One thing worth noting is that in a perfect scenario, no patient would ever be forced to choose between CBD and THC.

Rather, they could use both if both cannabinoids are determined to be safe and effective for the specific patient and stage.

One day, hopefully, THC will not carry the stigma it currently has, and parents and physicians will be able to base their treatment decisions solely on science and not have their decisions influenced by cannabis propaganda.