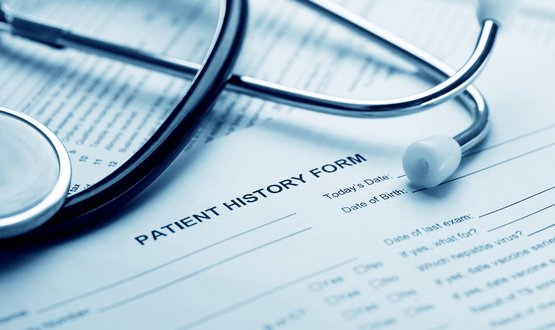 The Hampshire and Isle of Wight Healthcare and Care Information Exchange (CHIE) has completed its transition to Orion Health six months later than planned.

Shared care records were officially moved to Orion Health in March, leading to an increase in usage of 130,000 patient records viewed in June.

CHIE was scheduled to move in with Orion Health in September 2020, but an email sent to staff on September 9 confirmed this. going live had been “unfortunately delayed”.

In August 2019, CHIE announced that it was switching from Graphnet’s CareCentric software, which has been running a shared registration system since it began in 2003, at Orion Health.

Now, the program wants to expand shared records to new settings, starting with care homes, with the goal of increasing the depth of data shared with users to help them make more informed decisions about care. patient.

Ben Panton, program manager for South Central and Wes, which supports CHIE on behalf of the Hampshire and Isle of Wight Integrated Care System (ICS), said: and all of our users of the new system.

“But the work does not stop there. We are now planning an iterative process to improve the product, provide more data and increase the number of users.

“We also plan to work closely with Dorset Care Record, which uses Orion Health, as part of our Wessex Care Record partnership that introduces interoperability between the two systems, so that Dorset clinical and healthcare professionals have access to CHIE and vice versa “.

Panton added that the measure supports the NHSX requirement for all areas of England to have a ‘minimum viable solution’ shared care record in September.

Gary Birks, CEO of Orion Health, added: “CHIE is a recognized leader in shared care registries in England and many areas will look at their progress with interest as they seek to develop their own care registration solutions. shared.

“Working in collaboration with CHIE and its stakeholders, we look forward to reaping new benefits for care professionals, patients and users.”

CHIE was launched 17 years ago and since then millions of documents have been shared among doctors, nurses, social workers and pharmacists in Hampshire.

The shared record system is part of the Wessex Local Health and Care Record Record (LHCRE), along with Dorset Care Record.

In May 2018, the Isle of Wight NHS Trust and 16 family medical offices on the island joined the CHIE, formerly known as the Hampshire Health Registry.