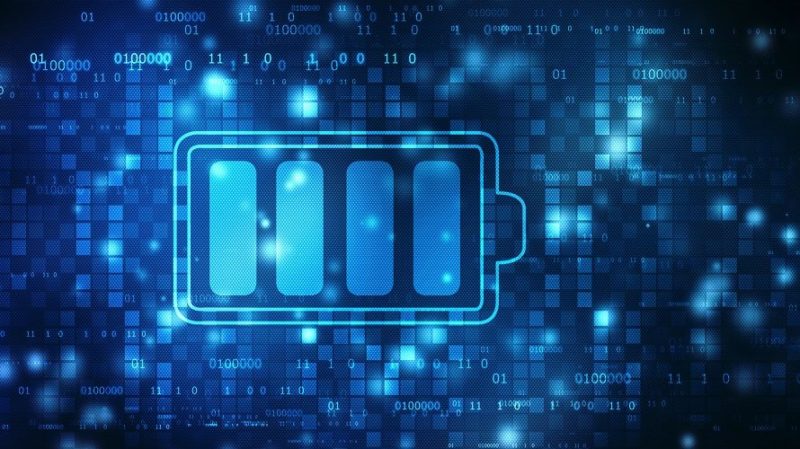 GIYANI Metals, a Toronto-listed company developing a manganese project in Botswana, announced it would raise $ 10 million by issuing shares.

Proceeds would be used for the development of the $ 159 million K.Hill project, which is intended to produce an initial 100,000 tons per year of battery-grade manganese sulfate, also known as “manganese salt.”

The production estimate does not take into account the additional close resources the company is currently exploring. The K.Hill project is located near Lobatse, on the border with South Africa.

According to a preliminary economic assessment, the mine will achieve an internal rate of return of 80% and has a net present value of $ 332 million. The initial investment is estimated at $ 118 million and provides a three-year recovery.

In an investor presentation in October, Giyani Metals said funding and construction of the mine would begin in the second half of 2022 and extend to 2023.

Manganese sulfate is used in the manufacture of lithium-ion electric vehicle batteries that are expected to begin replacing a portion of the automobile market that currently covers the internal combustion engine.

According to Giyani Metals, the company’s K.Hill project is the most valued project of its group of men in a NPV per tonne of manganese resources. Against this, Giyani is quoted at the lowest price on NAV.

The company was last listed at 40 Canadian cents a share after falling 21% on Wednesday. It is worth $ 69 million.