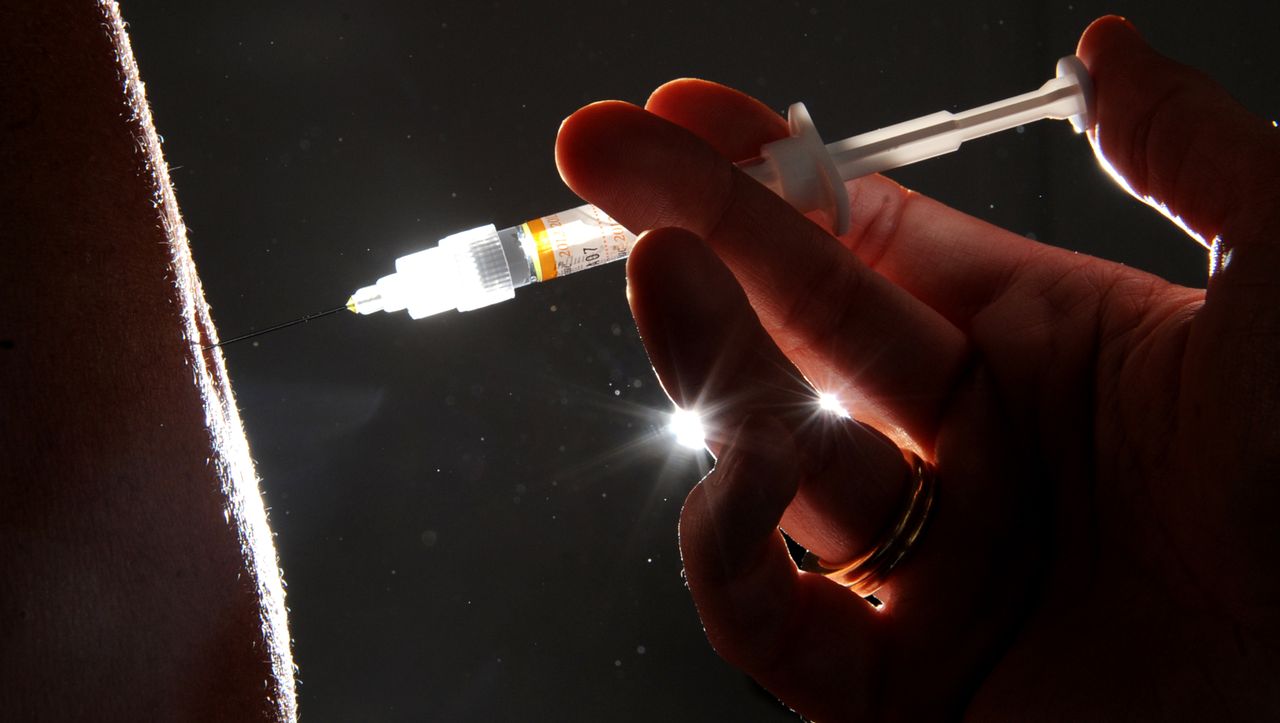 Earlier this year, a neologism began to circulate in Germany: envy for vaccination. By February, between 1 and 2 million people in the United States were already receiving their first dose of COVID-19 vaccine each day. But here in Germany, the vaccine was so scarce that the country had almost not enough for the most vulnerable groups. No one could get a vaccination appointment, and everywhere people felt as if Germany had gotten the short end of the stick.

Overloaded phone helplines, round trip on AstraZeneca vaccine approval, delivery cuts, people skipping the vaccine priority line, and more recently, bad news than the vaccine of the German company CureVac is apparently inadequate. Even Britain was faster. The German vaccine campaign initially seemed like an endless series of failures, bad luck and setbacks.

Now, however, the nationwide vaccine operation works much better than people thought it could. Recently, Germany even left out the US in terms of the percentage of population that has received an initial dose. Vaccination appointments, which were extremely difficult to get a few weeks ago, are now widely available, even at short notice. Some vaccination centers even take ambulances, while medical practices look for people to inject unused doses. More and more people are faced with a choice: Johnson & Johnson next week at the GP or Moderna a week later at work?

Since the beginning of May, an average of almost 700,000 doses are being administered every day in Germany and the planned inventory and deliveries are sufficient to ensure that the rapid pace continues in the coming weeks. According to DER SPIEGEL estimates, about 60 million people will have received their first dose by the end of July, a number equivalent to 72 percent of the entire population.

“There are many things that suggest that July could be even a better month for vaccines than the previous one,” says Martin Helfrich, a spokesman for the social administration office in Hamburg. “We are not far from achieving our goal,” agrees his Bremen counterpart Lukas Fuhrmann, adding that it had always been clear that once deliveries started to increase, things would go very fast.

The German Ministry of Health believes all adults in the country will likely have received an offer for a first dose of vaccine by the end of July. To the extent that delivery forecasts are accurate, young people aged 12 to 18 who want to be vaccinated may have the opportunity to do so in late August, according to Health Ministry spokesman Hanno Kautz . In fact, it looks like the government will go far beyond fulfilling its initial promise that all those eligible would have had a chance to receive a first dose in late summer. By then, most of them will have already received their second doses.

In February, shortly after the number of daily crown deaths had peaked, the Ministry of Health released vaccine delivery forecasts for the rest of the year, according to which Germany would receive 97 million doses in end of July, including 3.5 million doses of CureVac.

The forecast seemed very unrealistic: AstraZeneca lagged behind on promised deliveries, Johnson & Johnson delivered far less than the promised 10 million doses, and CureVac had nothing to send. Still, it looks like 94 million of the promised 97 million doses in February would have been delivered in early July. One of the main reasons for this is BioNTech / Pfizer, which increased its initial delivery forecast for the second quarter by 10 million doses.

The rapidly rising vaccination rate has made the situation in medical practices and vaccination centers fail. Although they used to complain about a lack of dose, they now sometimes have trouble finding enough patients. In Bremen, for example, every 10th appointment for a first dose of vaccine is either being canceled or patients are simply not showing up, says Lukas Fuhrmann, Bremen’s health spokesman. He says it’s weird to miss appointments for a second dose. “Slowly, it becomes difficult to find people who are not yet vaccinated.”

Almost everyone who wants to get vaccinated has received at least the first time.

Which means Germany’s vaccination campaign is now entering a new phase. Almost everyone who wants to get vaccinated has received at least the first time. Now, the focus is on vaccinating those people who still doubt or find the registration process too complicated. And those who may not be aware of the vaccination campaign. “We want to make it as easy as possible, with mobile vaccination centers, for example, or temporary vaccination centers in structurally disadvantaged urban districts,” says Fuhrmann. In these neighborhoods, he adds, it is often not possible to reach people through standard channels such as newspapers or radio. “We are working with cultural associations and religious communities to encourage people to get vaccinated.”

It is still unclear what percentage of the German population will ultimately be vaccinated. Children under the age of 12 who cannot be vaccinated make up 11 percent of the population. It has not yet been determined whether vaccination in this age group makes sense even from a medical perspective. Then there are anti-vaxxers, who make up between 13 and 20 percent of the population, according to the survey. This means that the vaccination rate could end up below 70 percent, below the level required for herd immunity. According to the Robert Koch Institute, the German center for disease control, new variants of highly contagious viruses mean that herd immunity can only be reached if 80% of the population is vaccinated.

However, there will be many doses of vaccine around this fall. An additional 220 million doses have been requested to be delivered by the end of the year, with 204 million more to arrive in 2022. Some of them will be needed for booster shots. The rest, however, will probably be shipped to other countries.