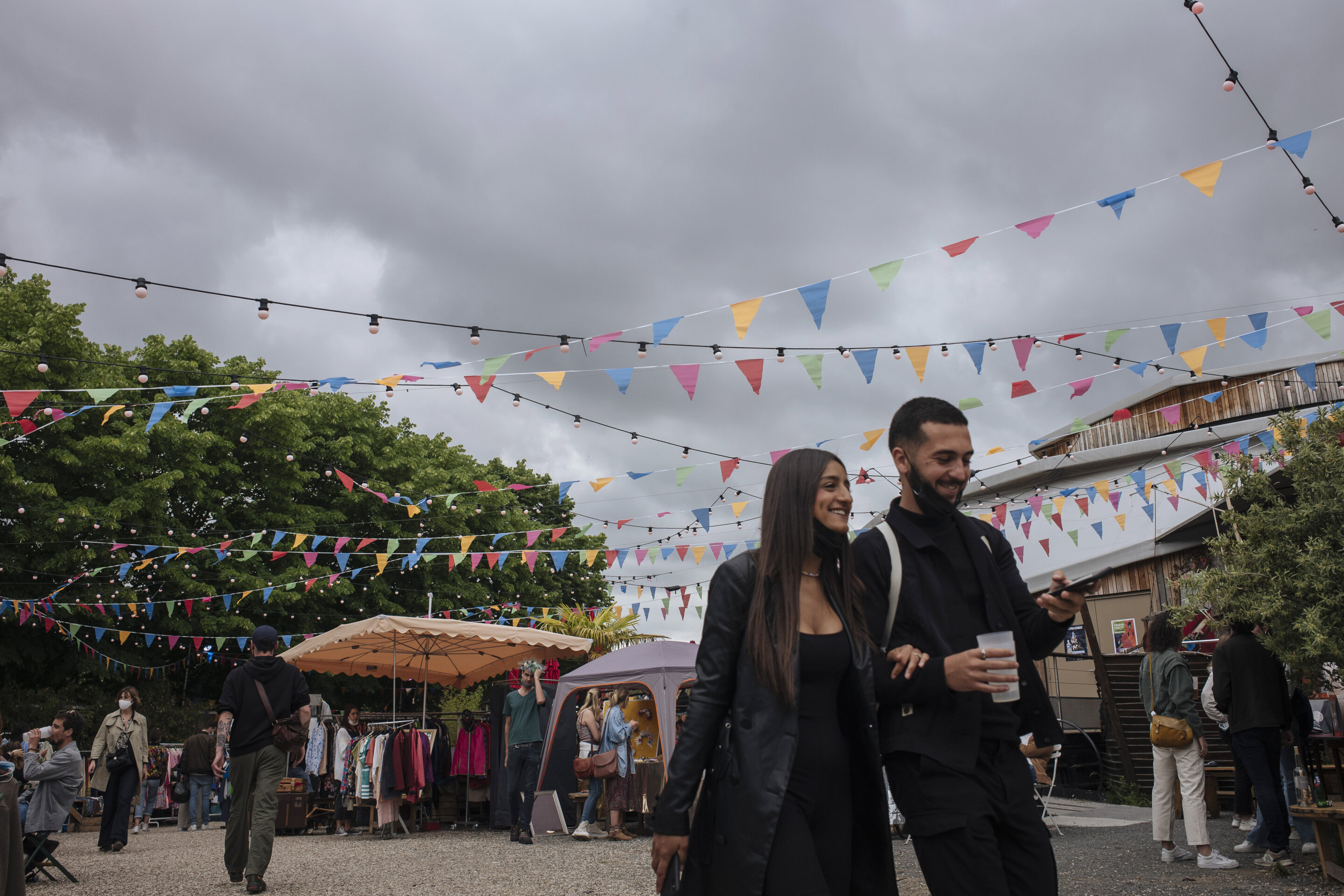 French health authorities are competing to contain scattered cases of the most contagious delta virus variant, as France prepares to open its borders to vaccinated visitors and celebrates the drop in COVID-19 infection and hospitalization rates.

Health Minister Olivier Veran said on Sunday that France has several clusters of the variant, first identified in India and believed to feed a increase in infections in neighboring Britain, especially in the southwestern region of the Landes. Speaking to BFM television, Veran said the variant had not spread widely to the community and that health researchers are working to track the cases.

Overall, he insisted, “the epidemic situation continues to improve sharply across the country,” but said the government is not preparing to lift mask requirements soon. With a growing number of people packing in Paris sidewalk cafes, parks and riverfront docks, Veran warned that it is too early for people to lower their guard, especially until they are vaccinated more.

The French public health agencyThe latest weekly epidemiological report shows a sustained drop in virus infections, hospitalization rates and deaths even after France last month began reopening schools, shops and restaurants. More than half adult population has had at least one dose of vaccine and 23% are completely vaccinated.

Encouraged by the signs that the virus is receding, one of the most visited countries in the world is reopening its borders to vaccinated travelers from the U.S. and much of the world starting Wednesday.

The delta variant is now dominant in Britain and its expansion has caused France and some other countries to impose new restrictions on visitors to the UK. The British public health agency said early evidence suggests there may be an increased risk of hospital admission for the delta variant.

The French health agency reported cases of the delta variant in several French regions, most related to people arriving from India. While the number of cases remains low, the agency said that “the multiplication of episodes increases the risk of local transmission of this variant.”

France has recorded more cases of virus than any other country in Europe and one of the highest in the world with virus-related deaths, with more than 109,000 lives lost.

The WHO is reduced to the Delta COVID variant