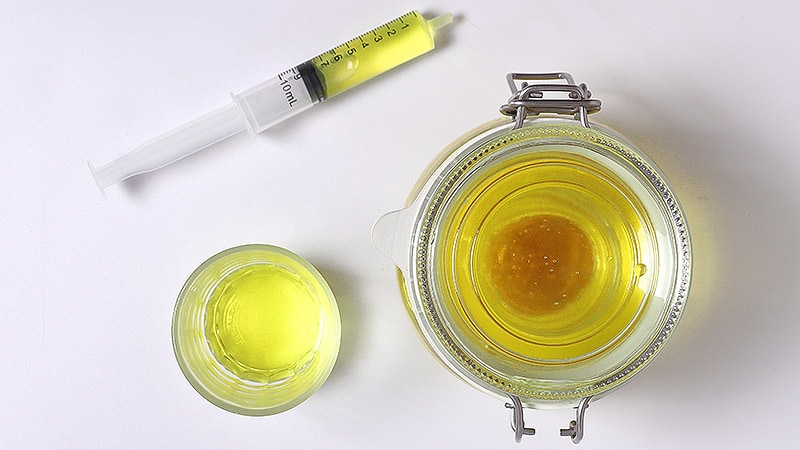 A Florida family has been accused of selling tens of thousands of bottles of bleach as a “miracle cure” for coronavirus and other diseases.

Mark Grenon, 62, and his sons, Jonathan, 34, Jordan, 26, and Joseph, 32, were charged with fraud and violating civil court orders to stop selling bottles, according to federal court documents presented Friday.

They marketed the bottles as “Miracle Mineral Solution” or MMS, which contained a sodium chlorite solution that they recommended mixed with an acid activator to convert to chlorine dioxide or bleach. In 2019, the FDA issued a warning do not drink Miracle Mineral Solution or similar sodium chlorite products, which can be fatal and are commonly used for industrial water treatment.

“Drinking any of these products with chlorine dioxide can cause nausea, vomiting, diarrhea, and symptoms of severe dehydration, “the FDA wrote.” Some product labels state that vomiting and diarrhea are common after ingesting the product. They even argue that these reactions are evidence that the product works. That statement is false. “

The family created the solution in a Bradenton courtyard shed and sold it under the guise of a church called Genesis II Church of Health and Healing, which they created in 2010 to circumvent government regulation, according to court documents. . The solution was marketed as a cure for cancer, autism, Alzheimer’s, Parkinson’s, diabetes, malaria, hepatitis, herpes, HIV and AIDS and other disorders and diseases.

After starting marketing the solution as a COVID-19 cure in March 2020, the family recorded a jump in income from $ 32,000 a month to $ 123,000 a month, according to court documents. They have sold more than 28,000 bottles, which has cost them more than a million dollars.

In April 2020, the U.S. filed a civil lawsuit against the family to prevent them from distributing the solution, according to a court document. But the defendants continued to distribute the bottles and threatened that if the government enforced the court orders and stopped the distribution, they would “take up arms” and instigate “a Waco,” according to court documents.

In July, federal authorities confiscated evidence of the property, including dozens of chemical drums with 10,000 pounds of sodium chlorite powder and thousands of bottles of the solution, according to a press release issued Friday by the U.S. Attorney for the South Florida District.

Two of the sons, Jonathan and Jordan Grenon, were arrested last summer and are scheduled to be tried on Monday. Mark and Joseph Grenon are in Colombia, the law firm said. The prosecution blames each person on one conspiracy charge for fraud and two counts of criminal contempt. If convicted, they could face life in prison.

FDA: “Danger: Do not drink a miracle mineral solution or similar products.”