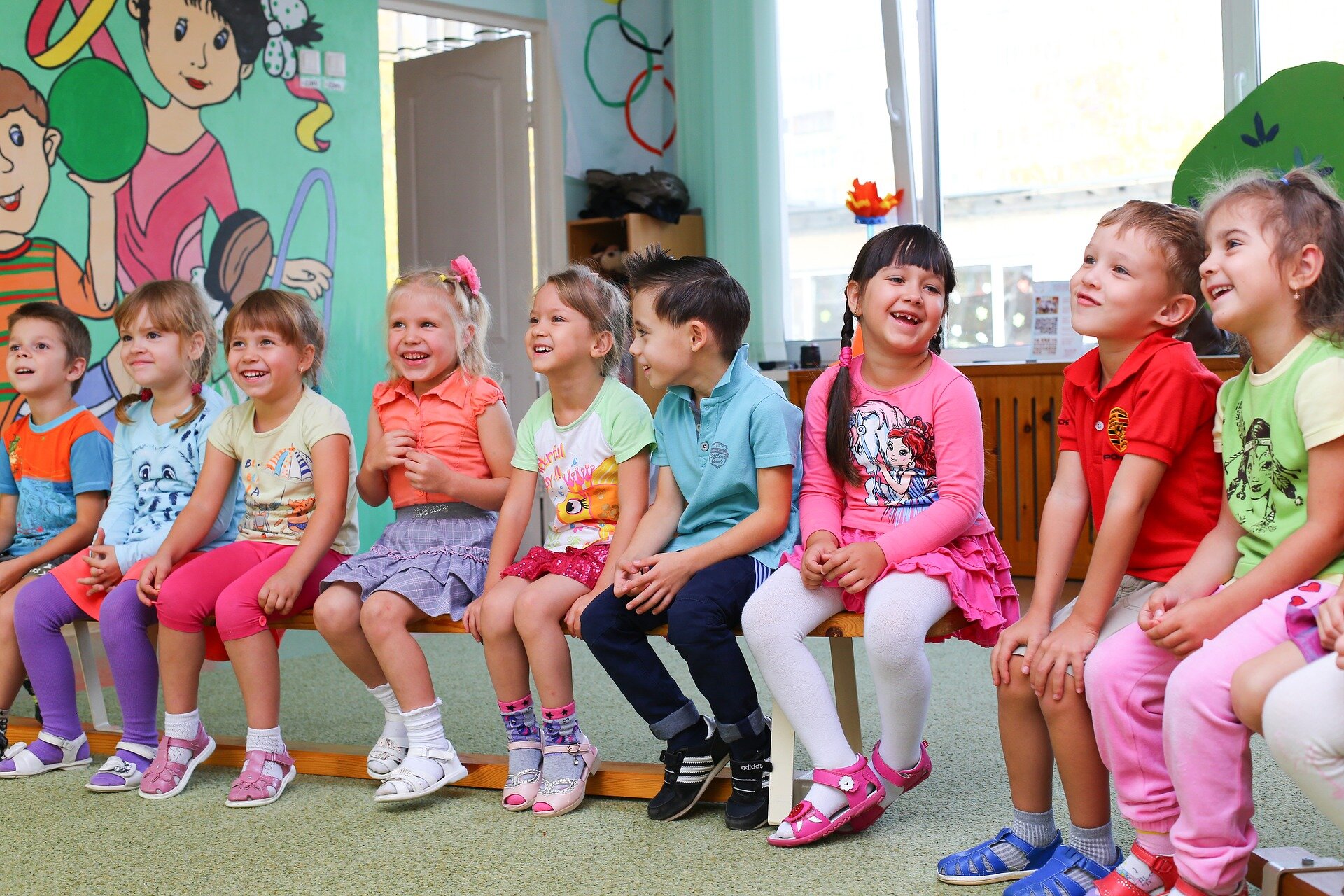 Children exposed to high levels of air pollution may be more likely to have poor inhibitory control during late childhood and poor academic skills in early adolescence, including spelling, reading comprehension, and math skills. The difficulty of inhibition in late childhood was found to be a precursor to later academic problems related to air pollution. Interventions aimed at inhibitory control can improve outcomes.

“Children with the poor inhibitory control they are less able to override a common response in favor of a more unusual response, such as the natural response of saying “up” when an arrow is up or “going” when a light is green – and instead say “Down” or “Father,” says first author Amy Margolis, Ph.D., an associate professor of medical psychology in the Department of Psychiatry at Columbia University’s Irving Medical Center. “By compromising child inhibitory control, prenatal exposure air pollution can alter the foundations on which later academic competencies are built. “

“When assessing student learning problems and formulating treatment plans, parents and teachers should consider that academic problems related to environmental exposures may require intervention focused on inhibitory control problems, rather than in content-related skills deficits, as is typical in interventions designed to address learning disabilities, ”Margolis adds.

“This study adds to a growing number of literature showing the detrimental effects of prenatal exposure to air pollution on children’s health, including academic achievement,” says co-author Julie Herbstman, Ph.D. ., director of the CCCEH and associate professor of environmental health sciences at Columbia Mailman School. “Reducing air pollution levels can prevent these adverse outcomes and lead to improvements in childrenacademic success “.

The new findings align with previous Columbia research that found that a DNA marker for PAH exposure was associated with altered development of self-regulatory capacity and ADHD symptoms.

The study followed 200 children enrolled in a longitudinal cohort study in northern Manhattan and the Bronx led by CCCEH researchers. The researchers collected measures of prenatal polycyclic aromatic hydrocarbons in the air (PAH, an important component of air pollution) during the third trimester of pregnancy, a period in which the fetus is highly vulnerable to environmental insults. Inhibitory control tests were administered at approximately 10 years of age and academic achievement tests at approximately 13 years of age.

When students learn new concepts, they often need to undo a previous habit to incorporate a new rule into a skill. For example, when learning to read a vowel, a child will learn that the letter a has a short vowel sound “like an apple,” but a long sound when the consonant is followed by a “magic e,” such as “speed.” “. ”