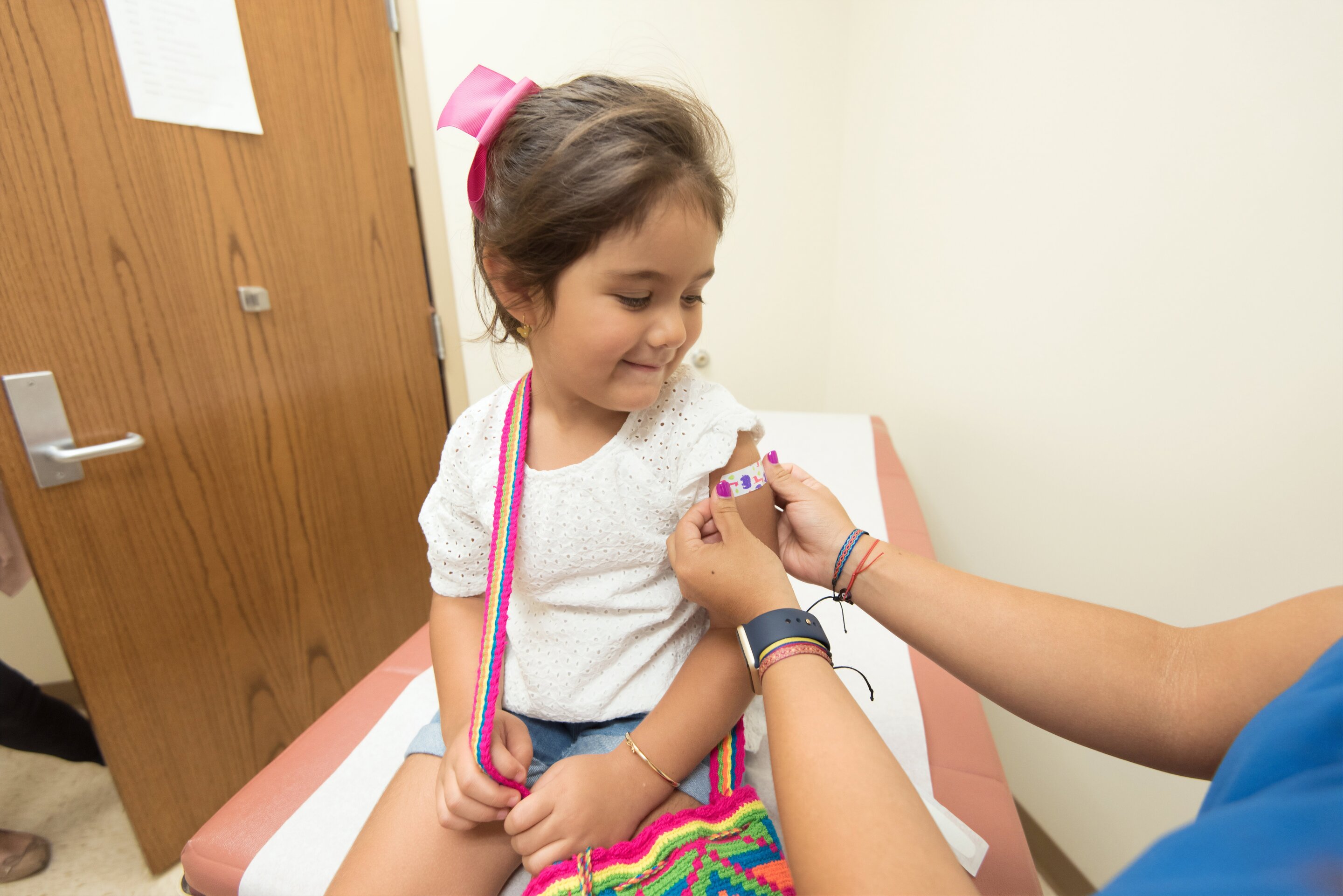 Every year, 1.2 million Indians children dies, accounting for one-fifth of the world’s under-5 deaths. More than 400,000 of these deaths are from vaccine-preventable diseases. It is estimated that 38% of children in India under the age of two were not fully immunized in 2016. In addition, vaccinated children received 23% -35% of the doses of polio, diphtheria-pertussis-tetanus DPT, Calmette-Guérin bacillus (BCG) and measles vaccines at ages later than recommended. Low vaccination coverage and frequently delayed vaccines are juxtaposed with India’s rapid economic growth in recent decades.

In December 2014, the Government of India launched the Indradhanush Mission (MI) with the aim of increasing full coverage of vaccination. The IM was a regular intensification of the routine vaccination program (PIRI) aimed at unvaccinated and low-vaccinated children by allocating more resources to underserved areas. The program was implemented in 528 districts, with total initial coverage of low immunization and high dropout rates, in four phases during March 2015 to July 2017. It is estimated that 25.5 million children in all India were vaccinated with MI during this time. Despite the substantial resources allocated to this program, there has been a lack of solid estimates of its true impact.

The study reports the associations between the first and second phase of MI program, and routine vaccination coverage and temporal outcomes through differential regression analysis (DID) that incorporates a rich set of socioeconomic and health access indicators. The authors found that the full immunization rate was 27% higher among children under 2 who resided in districts that received the campaign during phase 1 and 2 (intervention group) compared to those who resided. elsewhere (control group). The rate of receiving all vaccines at the recommended ages was 8% higher in the intervention group. Receive doses of oral polio vaccine Birth dose (OPV), OPV dose 1 (OPV1), OPV2, OPV3, BCG and hepatitis B vaccines were 9%, 9%, 11%, 16%, 5% and 19% higher in vaccines. the intervention group than the control group, respectively. However, the study did not find improved vaccination rates for children residing in a district that only received treatment in phase 1 or 2.

According to the study’s lead author, Amit Summan, “Our findings are of great importance to India’s Universal Vaccination Program. In the short term, MI-like programs could substantially increase vaccine coverage. and on – time delivery rates. However, sustainability and resource allocation decisions for vaccination will need to be further evaluated. ”

Provided by the Center for Disease Dynamics, Economics & Policy