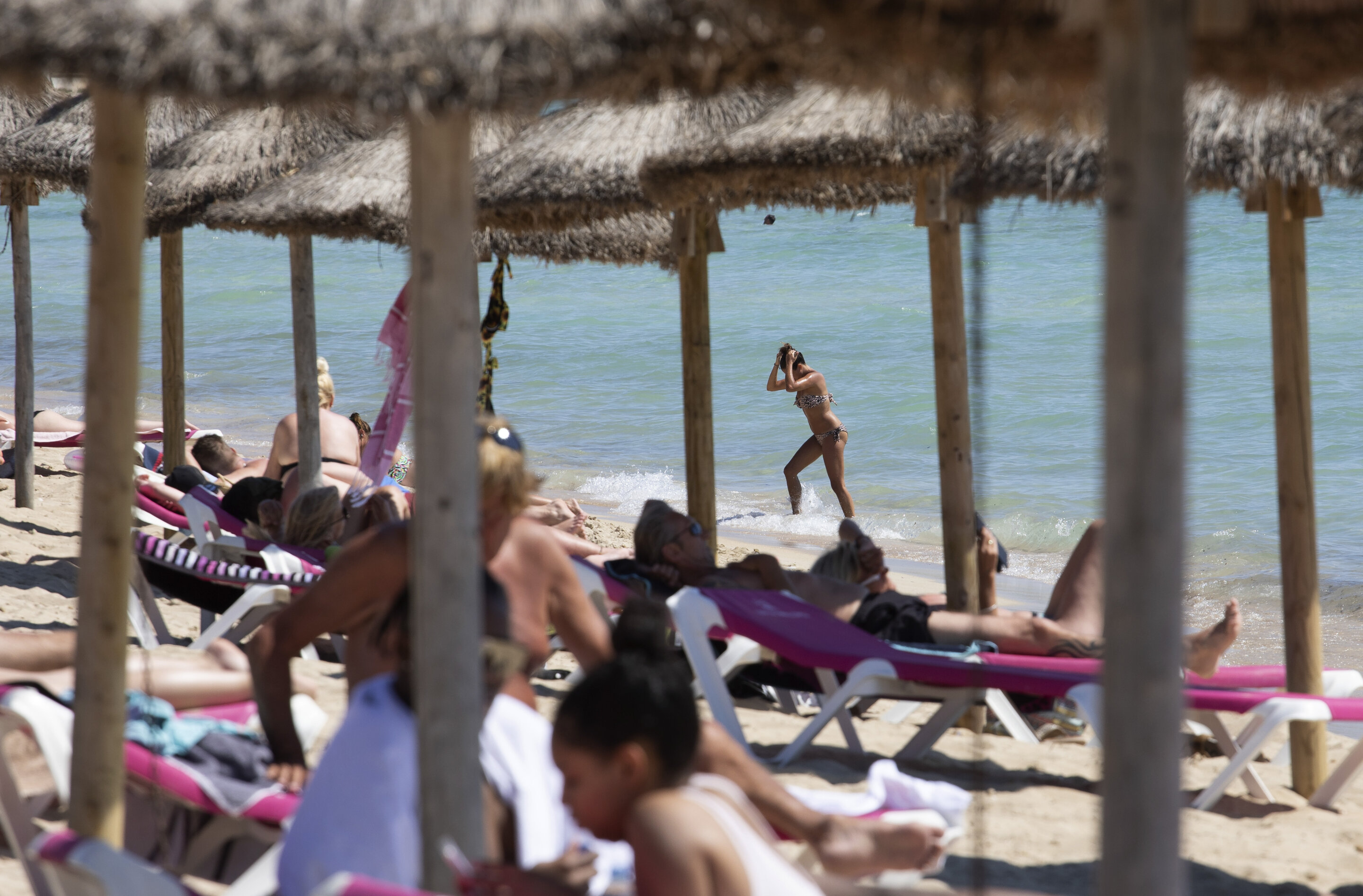 Countries across Europe are scrambling to accelerate coronavirus vaccinations and outpace the spread of the more infectious delta variant, in a high-stakes race to prevent hospital wards from filling up again with patients fighting for their lives.

The urgency coincides with Europe’s summer holiday months, with fair weather bringing more social gatherings and governments reluctant to clamp down on them. Social distancing is commonly neglected, especially among the young, and some countries are scrapping the requirement to wear masks outdoors.

Incentives for people to get shots include free groceries, travel and entertainment vouchers, and prize drawings. The president of Cyprus even appealed to a sense of patriotism.

The risk of infection from the delta variant is “high to very high” for partially or unvaccinated communities, according to the European Centre for Disease Control, which monitors 30 countries on the continent. It estimates that by the end of August, the variant will account for 90% of cases in the European Union.

“It is very important to progress with the vaccine rollout at a very high pace,” the ECDC warned.

The World Health Organization is also concerned. The variant makes transmission growth “exponential,” according to Maria Van Kerkhove, its technical lead on COVID-19.

In the U.K., cases of the delta variant have increased fourfold in less than a month, with confirmed cases Friday up 46% on the previous week.

Portuguese health authorities this week reported a “vertiginous” rise in the prevalence of the delta variant, which accounted for only 4% of cases in May but almost 56% in June. The country is reporting its highest number of daily cases since February, and the number of COVID-19 patients in hospitals has surpassed 500 for the first time since early April.

Reports of new infections in Russia more than doubled in June, topping 20,000 per day this week, and deaths hit 679 on Friday, the fourth day in a row that the death toll set a daily record.

Still, “no one wants any lockdowns,” said Kremlin spokesman Dmitry Peskov at a briefing, although he admitted that the virus situation in a number of Russian regions is “tense.”

In some countries, the virus is spreading much faster among younger people. In Spain, the national 14-day case notification rate per 100,000 people rose to 152 on Friday. But for the 20-29 age group, it shot up to 449.

Those numbers have triggered alarm across the continent.

The Dutch government is extending its vaccination program to those aged 12-17 to help head off a feared new surge. Greece is offering young adults 150 euros ($177) in credit after their first jab. Rome authorities are mulling the use of vans to vaccinate people at the beach. And Poland last week launched a lottery open only to adults who are fully vaccinated, with new cars among the prizes.

Portuguese authorities have extended the hours of vaccination centers, created new walk-in clinics, called up armed forces personnel to help run operations, and reduced the period between taking the two doses of the AstraZeneca vaccine from 12 weeks to eight weeks.

In the fight against vaccine hesitancy across Europe, the appearance of variants has fed public uncertainty about how effective the shots are.

In Madrid this week, Claudia Aguilar, a 58-year-old archaeologist, got her second Pfizer-BioNTech jab at an auditorium that is expanding its working hours overnight.

Nevertheless, she said she is “not sure I’ll really be immune” against future variants.

“I mean, I’m a bit skeptical that this is going to do any good,” Aguilar said.

Bartender Yevgeniya Chernyshkova was lined up Thursday for a shot at Moscow’s GUM department store just off Red Square after the government required vaccinations for workers in some sectors.

“Now, it’s becoming mandatory and we all understand why—because the third wave of the pandemic has started here,” she said.

Fifteen months after WHO declared COVID-19 a pandemic, some governments appear more minded to reward public patience while thinking twice about bringing back restrictions.

Some 40,000 fans went to England’s European Championship soccer match against Germany at London’s Wembley Stadium last week. In Portugal, new restrictions have been half-hearted, such as limiting restaurant opening hours on weekend nights.

In Moscow, however, restaurants, bars and cafes on Monday began admitting only customers who have been vaccinated, have recovered from COVID-19 in the past six months or can provide a negative test in the previous 72 hours.

France lifted the last of its major restrictions Wednesday, allowing unlimited crowds in restaurants, at weddings and most cultural events despite fast-rising cases of the delta variant.

“People want to return to normal more quickly than the vaccination rollout is happening,” he said.

The emerging variants have shone a light on the unprecedented scale of the immunization programs. The ECDC says that in the countries it surveys, 61% of people over 18 have had one shot and 40% are completely vaccinated.

But Dr. Hans Kluge, the head of the WHO’s Europe office, cautioned this week that the delta variant is poised to become dominant by August in the 53-country region his office covers. And he notes that some 63% of people in that region haven’t had a first jab.

“The three conditions for a new wave of excess hospitalizations and deaths before the (fall) are therefore in place: New variants, deficit in vaccine uptake, increased social mixing,” Kluge said.