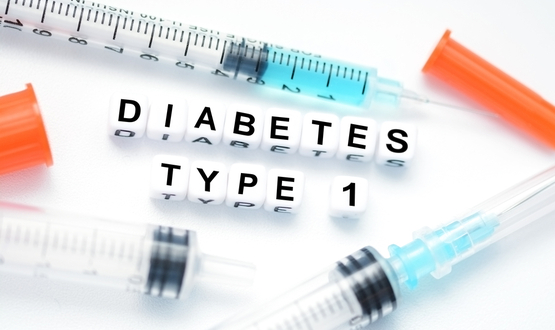 The NHS in England has started testing the effectiveness of technology which continuously monitors blood glucose and automatically adjusts the amount of insulin given.

The ‘hybrid closed loop system’ – also known as artificial pancreas – is being piloted in around 35 NHS diabetes centers across the country.

The ‘artificial pancreas’ eliminates finger prick tests and could prevent life-threatening hypoglycaemic and hyperglycaemia attacks, which can lead to seizures, coma or even death for people living with Type 1 diabetes.

Professor Partha Kar, NHS national specialty advisor for diabetes, explained: “Having machines monitor and deliver medication for diabetes patients sounds quite sci-fi like, but when you think of it, technology and machines are part and parcel of how we live our lives. every day.

“A device picks up your glucose levels, sends the reading across to the delivery system – aka the pump – and then the system kicks in to assess how much insulin is needed.

“It’s not very far from the holy grail of a fully automated system, where people with type 1 diabetes can get on with their lives without worrying about glucose levels or medication.”

It’s the first nationwide test into the technology’s effectiveness in the world. NHS experts are hoping to determine whether tech can help people safely and effectively control their diabetes in a real-world setting.

As well as helping people to gain control of their diabetes the system can also relieve some of the mental burden diabetic patients or their carers face in remaining constantly vigilant in monitoring blood sugar levels.

Chris Askew OBE, chief executive of Diabetes UK, said: “The trial will generate real-world data which will hopefully support the case for more people having access to this life-changing tech in the future. And while widening access to diabetes tech remains a priority for Diabetes UK, the NHS ‘rollout of this scheme is a very significant and positive step in the right direction. ”

Data collected from the pilot, along with other evidence will be considered by the National Institute for Health and Care Excellence (NICE) as part of a technology assessment. Following a review of the evidence, NICE will make a recommendation about its wider adoption within the NHS.

The news comes just one day after new guidance was issued that means all people living with type 1 diabetes are eligible for lifechanging flash glucose monitoring on the NHS.