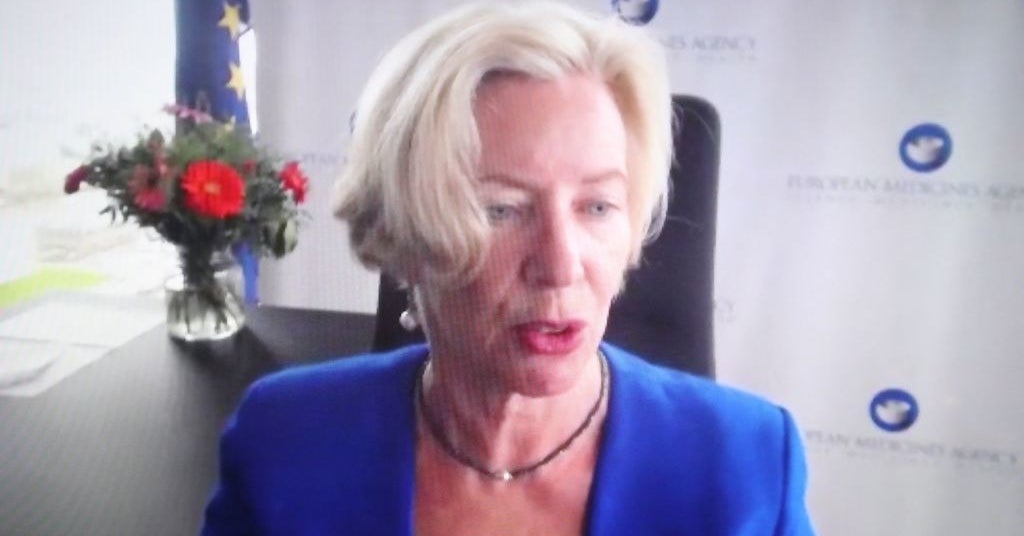 D’AstraZeneca Covid-19 vaccine it is “safe and effective” and should continue to be used, the European Medicines Agency announced today after a review of concerns about blood clotting.

But the agency said it could not rule out any link to two rare blood clotting conditions seen in 25 people who received the vaccine. He added that warnings with information about the vaccine should be included provided to physicians and patients. Nine of these people have died.

The EU Pharmacovigilance Risk Assessment Committee (PRAC) was asked to review the safety of the AstraZeneca vaccine after more than 20 European countries, including Germany, France, Italy and Spain, stop vaccinations after reports of rare coagulation disorders.

After the EMA announcement, Germany, France, Italy and Spain said so it would be resumed using the AstraZeneca vaccine.

On Thursday, EMA Executive Director Emer Cooke said at a news conference that the committee found a reduced overall incidence of blood clots, compared to the general population, in nearly 20 million people who received the vaccine so far around the world.

“The committee has come to a clear scientific conclusion,” he said. “This is a safe and effective vaccine.”

But Sabine Straus, president of the PRAC, said experts had not been able to rule out a link to 18 cases of a condition called cerebral venous sinus thrombosis (CVST) and seven cases of disseminated intravascular coagulation (DIC), both seen along with a reduced blood platelet count. In CVST, clots can prevent blood from draining from the brain, causing bleeding. DIC is a condition in which clots form in many tiny blood vessels throughout the body, which can cause serious damage to organs.

The EMA will continue to investigate these incidents and possible links to the vaccine. But Cooke stressed that the benefits of the AstraZeneca vaccine in protecting people from COVID-19, which currently kills thousands of Europeans every week, far outweigh the risk of clotting.

“What the committee has recommended, therefore, is to raise awareness,” he said.

Some experts had speculated that coagulation incidents were related to certain batches of vaccine, but Straus said the EMA did not support that theory. “PRAC has found no evidence of any quality or batch issues,” he said.

On Thursday, the White House confirmed reports that the Biden administration will ship 2.5 million doses of the AstraZeneca vaccine to Mexico and 1.5 million to Canada. These features will come from existing national supplies awaiting FDA approval, which could arrive as early as next month after a major U.S. vaccine trial is completed.

The movement continues a request for doses from Mexico earlier this week. Biden had told reporters on Thursday that the U.S. is discussing sending the overdose abroad once the national vaccination is complete. Peter Marks, a senior FDA official, told Congress Wednesday that his agency has some concern about exporting too many overdoses in case the vaccine’s immunity proves to be short-lived and reinforcements are needed for the population. American.

Others have speculated whether the AstraZeneca vaccine will create more problems in the US, as anti-vaxxers have taken hold of the problems in its deployment.

“Do you really have a niche to fill? Would it be reliable enough? Or will it be another headache? John Moore, a virologist at Weill Cornell Medical College in New York who works on vaccine development, told BuzzFeed News earlier this week.