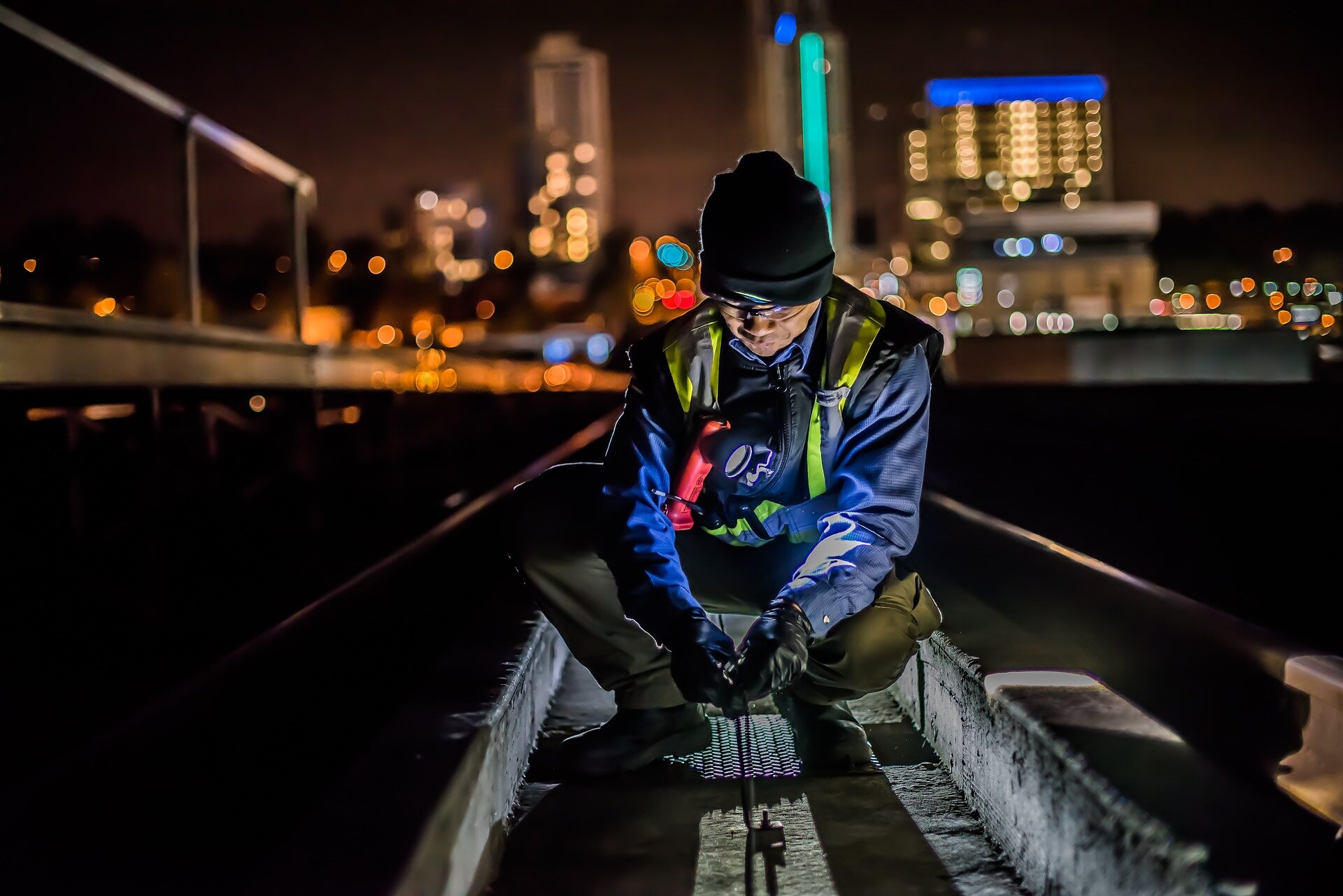 Getting enough sleep can be a real challenge for shift workers that affect their overall health. But what role does being an early bird or a night owl play in resting well? Researchers at McGill University find a link between the chronotype and the number of sleep shift workers they can get with their irregular schedules.

“Some people seem to be connected to sleeping early, while others tend to sleep late. This preference, called chronotype, is modulated by our circadian system“Every person’s internal timekeeper,” says lead author Diane B. Boivin, a professor in the Department of Psychiatry at McGill University.

His study was published in Sleep is the first to examine the relationship between chronotype and sleep behavior in shift workers during the morning, night, and night shifts. To investigate this relationship, the researchers tracked 74 police officers while working their usual shifts. For about a month, officers carried a clock-like device that allowed investigators to measure sleep.

Not all changes were created equal

“Our results suggest that the effect of chronotype on sleep duration and nap behavior depends on the type of shift. On average, the earliest sleep 1.1 hours more in the morning shifts, while the owls sleep two. more hours on night shifts, ”says co-author Laura Kervezee, a former postdoctoral fellow at the Douglas Research Center affiliated with McGill University.

The power of naps

While shift workers taking naps to reduce the effect of their irregular schedules on sleep, the researchers found that this behavior was most prominent during the night shifts of the early risers. In general, the first to sleep slept less after night shifts compared to night owls, but they also took more naps before night shifts, so their total daily sleep was similar.

The findings could help design strategies to improve sleep in workers with atypical schedules, the researchers say. These strategies may include work schedules that consider chronobiological principles.

“People involved in shift work experience an increased risk of sleep disorders and fragmented sleep periods. Since sleep is essential for optimal performance, health and well-being, it is important to develop strategies for better rest.” says Boivin, who is also the director of the Center for the Study and Treatment of Circadian Rhythms at the Douglas Research Center.

As next steps, researchers hope to study the impact of chronotype and shift work on other health outcomes.

Do you want to reduce your risk of depression? Wake up an hour early