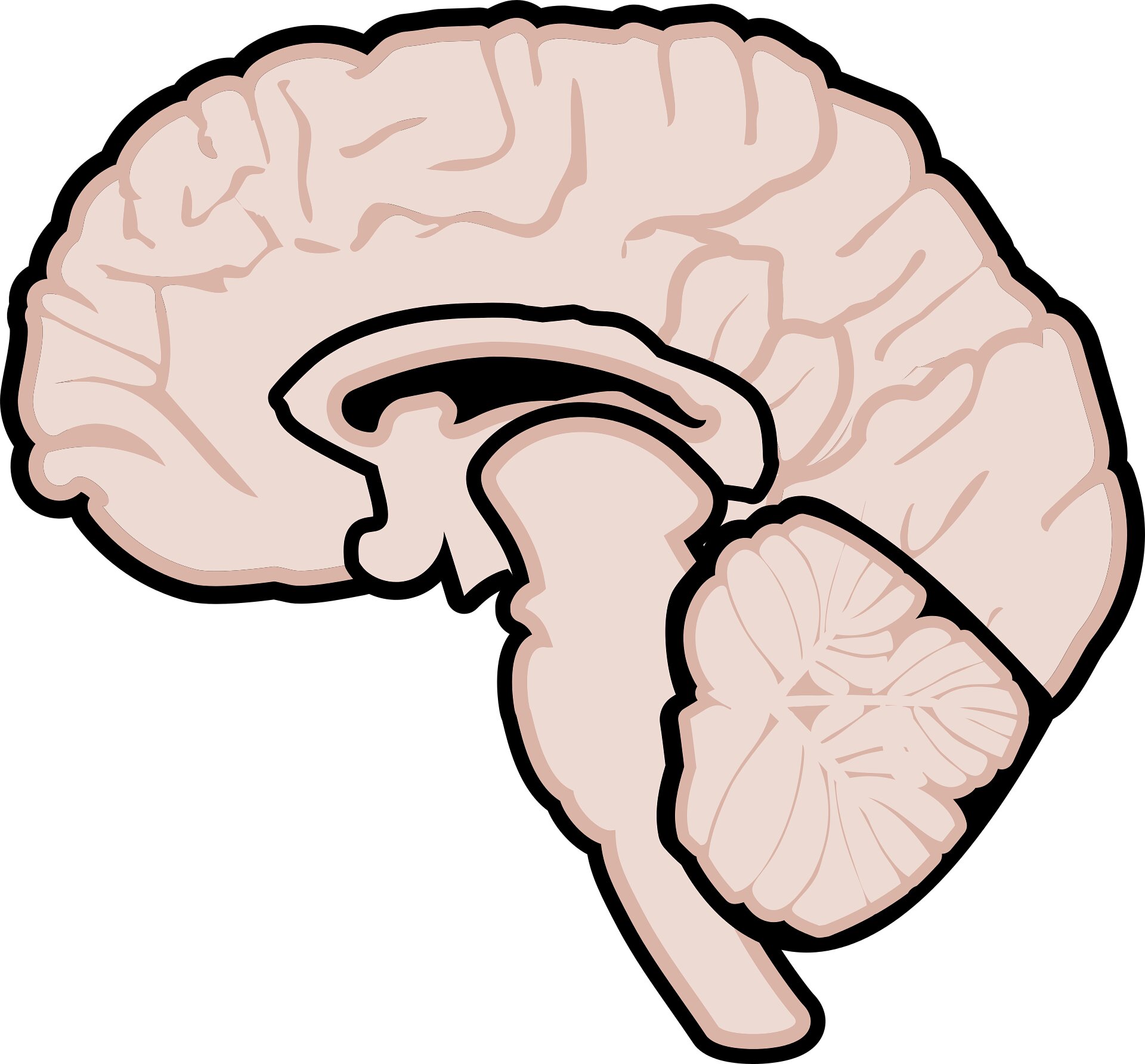 A new study suggests that, even when socioeconomic status differences are taken into account, black people with multiple sclerosis (MS) may have a more negative impact on the disease than white people with MS. The research is published as of June 30, 2021, online issue of Neurology. The study found that black people with MS had lower scores on certain neurological health measures, such as dexterity and walking tests, and showed more evidence of disease progression on brain scans.

“Although it is lower socioeconomic status seems to be related to worsening neurological performance tests of white people with MS, we don’t see that for black people with MS, at least at the one time we examined it, ”said study author Lana Zhovtis Ryerson, MD, of NYU Langone Health in New York City and member of the American Academy of Neurology.

When you look brain injuries, which may indicate disease progression, the researchers found that blacks had, on average, larger lesion volumes on brain scans compared to whites.

“Future studies should consider the role of unmeasured factors such as systemic racism to see if they can play a role in increased disability among blacks with MS,” Zhovtis Ryerson said. “These results also reinforce the need for more diverse clinical trials and research that focus on specific treatment strategies for black people to identify whether certain therapies or more aggressive early treatment can help curb disability over time. “.

One limitation of the study is that it was based on a point in time and may not reflect associations over time.


Citation: Does the socioeconomic status explain why black people with MS have more disabilities? (2021, June 30), retrieved June 30, 2021 at https://medicalxpress.com/news/2021-06-socioeconomic-status-black-people-ms.html