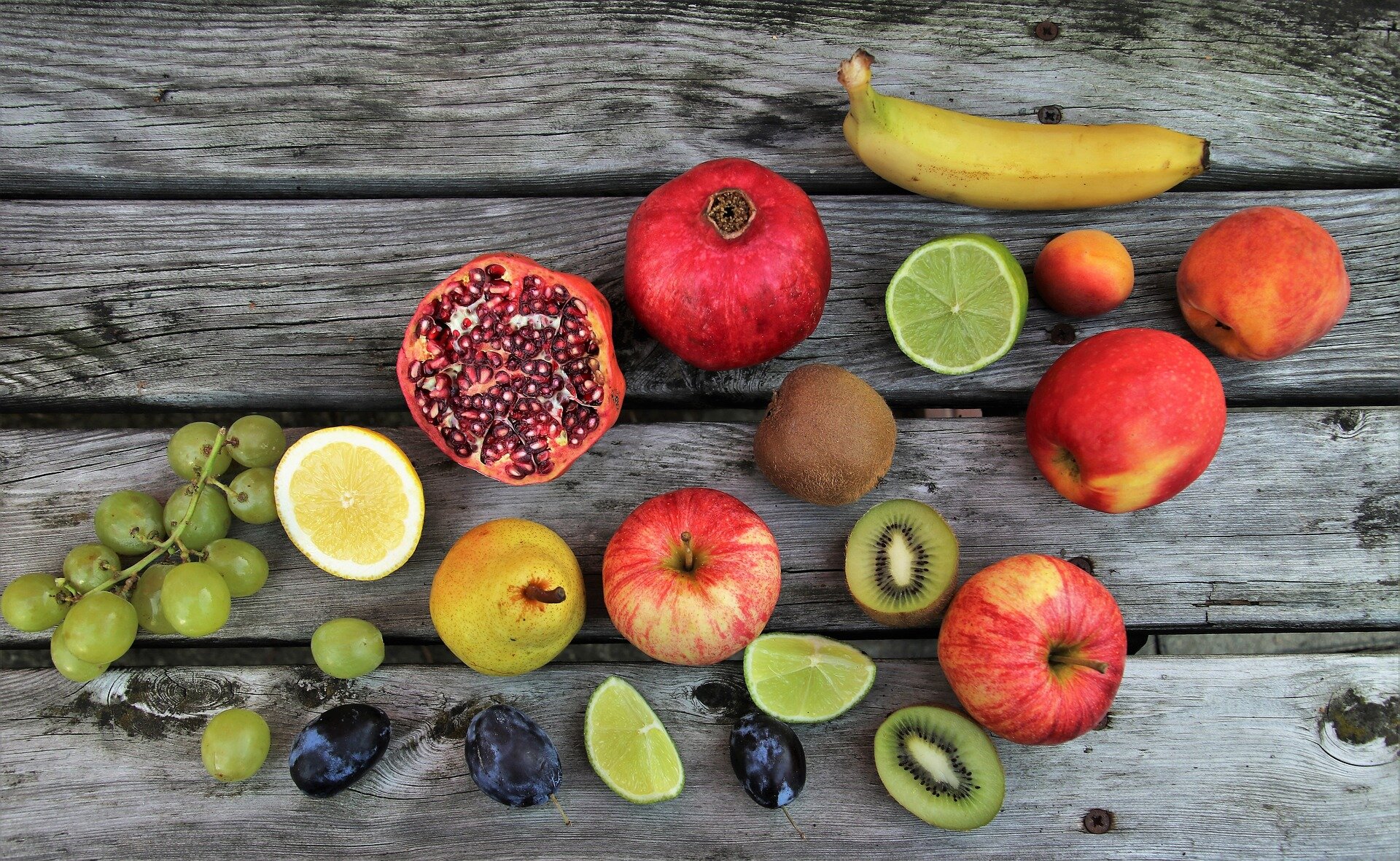 Cardiovascular disease (CVD) is the leading cause of death in the United States. Public health advocates often place the high-sodium diet of Americans as a factor in the country’s heart health. Although sodium has definitely been linked to high blood pressure, a key risk factor for cardiovascular disease, few rigorously controlled studies make the direct causal link between high sodium intake and cardiovascular damage, heart attack a stroke.

In a new analysis, researchers at Beth Israel Deaconess Medical Center (BIDMC) examined three cardiovascular biomarkers, which are measurable indicators of cardiovascular health in the blood, to determine whether diet directly affects heart health. Analyzing blood samples from participants in clinical trials who adhered to strict diets, the team demonstrated that a proven diet that lowers high blood pressure, known as the DASH diet, reduces inflammation. The findings, published in Journal of the American College of Cardiology, also showed that the DASH diet, alone or in combination with a low-sodium diet, reduces injuries and heart pressure.

“Our study represents some of the strongest evidence that diet directly affects heart damage, and our findings show that dietary interventions can improve cardiovascular risk factors in a relatively short period of time,” said the first and corresponding author, Stephen Juraschek, MD, Ph.D. , Assistant Professor of Medicine at BIDMC and Harvard Medical School (HMS). “The data reinforce the importance of a lifestyle that includes a low-sodium DASH diet rich in fruits, vegetables and whole grains to minimize heart damage over time.”

The current study is based on two recent analyzes in which Juraschek and colleagues found that the DASH diet reduced markers of heart injury, stress, and inflammation. However, these previous studies did not specifically examine the effects of sodium reduction, alone or in combination with a DASH-style diet program, on cardiovascular health.

According to the team’s current analysis, Juraschek and colleagues, including senior author Kenneth J. Mukamal, MD, MPH, associate professor of medicine at BIDMC and HMS, analyzed the stored samples from the DASH-study. Sodium, performed at four medical centers in the United States. between 1997 and 1999. In that previous study, researchers enrolled 412 participants with high blood pressure and randomly assigned them to the DASH diet or a control diet designed to reflect a typical American diet. Within these two groups, each participant was assigned one of three sodium levels (low, medium, or high) for four weeks. In a controlled feeding study, all meals and snacks were provided to participants who ate one main meal a day under observation and consumed the rest off-site.

Juraschek and the team analyzed stored specimens from this study for three biomarkers, or measurable substances in the blood, that have been shown to predict cardiovascular events in adults without known cardiovascular disease. Biomarkers, which are proteins known as high-sensitivity cardiac troponin I (hs-cTnI), pro-brain N-terminal natriuretic peptide (NT-proBNP), and high-sensitivity C-reactive protein (hs-CRP), are linked to three pathways of subclinical heart damage: injury, stress, and inflammation, respectively.

The analysis revealed that, among participants in the DASH diet trial, biomarkers related to heart damage and inflammation decreased by 18% and 13%, respectively. Participants who combined the DASH diet with a reduced sodium impact experienced the largest reductions in the biomarkers of injury and stress (20% and 23%, respectively), while inflammation was not significantly affected.

“We used highly sensitive markers of subclinical cardiovascular disease to show how two dietary strategies can improve the different mechanisms of subclinical heart injury in a relatively short period of time, suggesting that improvements in cardiovascular disease risk factors observed from a low-sodium DASH diet can also reduce simultaneous heart damage, ”Juraschek said. “Our study has important clinical implications and these findings should strengthen the public resolution of public policies that promote the DASH dietary pattern and reduce sodium intake in the United States and around the world.”