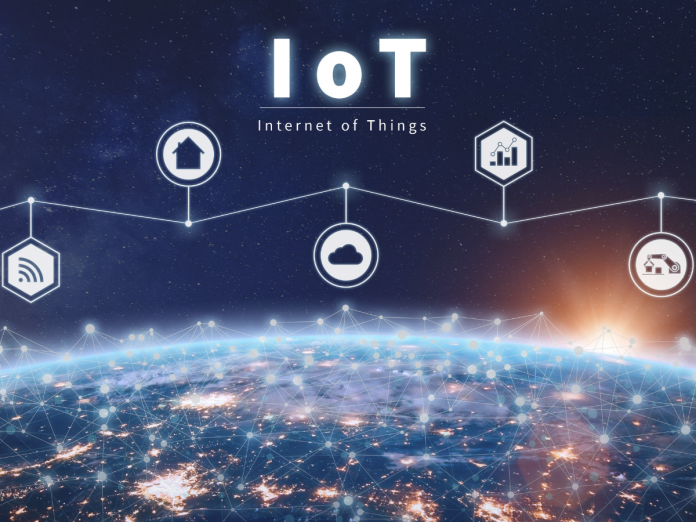 IoT brings together a lot of technologies to create a network on machines and applications. It’s the technology that will make smart cities and smart homes possible. We are seeing small applications for it with smart hubs and smart speakers. Individual machines that will make IoT possible include autonomous vehicles and voice assistants. However, there is less talk of which programming languages will make the IoT revolution possible.

According to the Eclipse Foundation’s 2017 and 2018 IoT Developer Surveys, these are the top IoT programming languages.

The reasons why these haven’t budged over two years is because they’re so popular and so fitted to IoT. Java is still used in many Android OS applications. C is a basic, but low powered programming language that can work on basic hardware. JavaScript and Python both have great developer support and are great for handling large data volumes. Hence, these languages are uniquely qualified to serve the requirements of IoT.

How to Choose the Best Option When Programming for IoT

There are three basic elements that will influence your choice for programming languages for IoT.

Most IoT sensors and hardware will run on low power consumption. Hence, low level languages like C or C++ will be the most reasonable for small and low power devices. They can run on a very compact script like memory constraints. The same goes for low processing power availability. Programmers will be constrained by the computing power at their disposal.

Python coding takes less time. Hence, if time is a factor, then a language similarly simple will be required. If you need to accelerate development for investors or start testing your code sooner rather than later, you’ll need Python. The flip side is you’ll probably need faster and more capable hardware to run your applications.

The availability of tools, libraries and development environments may also be a factor in your choice. If you need community support and a lot of help to code, open source languages are a great option. Again, this endeavor, Python and JavaScript are great options.