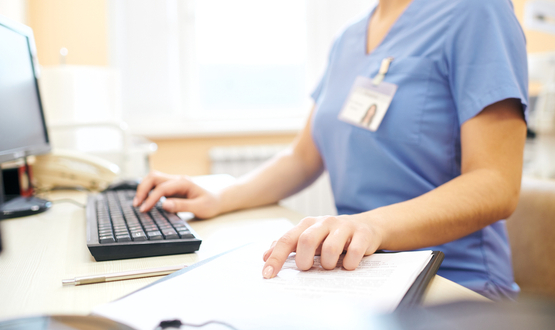 Health IT giant Dedalus has announced that it will cease offering the Lorenzo electronic patient record (EPR) system in the UK and Ireland and will switch to Orbis.

The company says the move will help NHS trusts and integrated care systems achieve the digital leveling up aspirations set out by the health secretary, Sajid Javid, last month, when he called for 90% of NHS trusts to have EPR capabilities by 2023.

Lorenzo, which for 20 years was inextricably linked to the NHS National Program for IT, will be dropped in favor of the more mature Orbis modular EPR product, which is used in over 1,000 sites in Europe and internationally.

Daedalus acquired the Orbis product and customer base when it bought Agfa’s health IT division in 2020. The company subsequently purchased DXC’s UK healthcare business in July 2020 for £ 413million.

Daedalus has 19 NHS trusts that are current Lorenzo customers and will offer them the latest version of Orbis – called ORBIS U – as a set of rich clinicals on top of their current patient administration systems.

The company said in a statement: “We believe, for all our current Lorenzo and PAS customers, implementing Orbis clinicals will offer the most rapid, highest value and lowest risk approach to deliver a full EPR platform within their Trust and across an ICS.”

Will Smart, formerly NHS CIO for Health and Care in England, will lead the migration program for Daedalus.

Speaking to Digital Health News, Smart said: “It is clear to me, that the digitization challenge set out in the NHS Long Term Plan, and Sajid Javid’s ambition to get 90% of secondary care organization to a baseline level of digital maturity, will requires significant effort from all vendors in the marketplace. ”

He said that the switch to Orbis offered a much faster route to clinical digital maturity.

“It’s clear Orbis’ portfolio is streets ahead in getting maximum benefit out to NHS customers quickly,” he added.

“The clinical roadmap for Orbis gives us a much faster route we can offer, without requiring customers to replace their PAS systems.”

Smart also said that the NHS will be offering the latest version of ORBIS U, which has had significant investment and is delivered as a series of micro-services.

“What you get is a full function EMR with the ability to quickly create very tailored clinical functionality.”

Smart added: “Overall ORBIS U offers both industrial at scale EPR and rapidly customizable – which is one of biggest challenges.”

Colin Henderson, Daedalus’ regional MD for UK and Ireland said: “The move to Orbis in UKI provides our Lorenzo and wider PAS customer base a fast and low risk route to deploy leading edge clinical capabilities within their organizations.”

Asked where the switch to Orbis will wash NHS customers who had invested in Lorenzo clinicals, Henderson said: “NHS clients who have begun work on Lorenzo Clinicals will be offered an accelerated road-map onto ORBIS U.”

He added: “Think of this as a major upgrade giving our customers the ability to achieve clinical digital maturity more quickly than previously.”