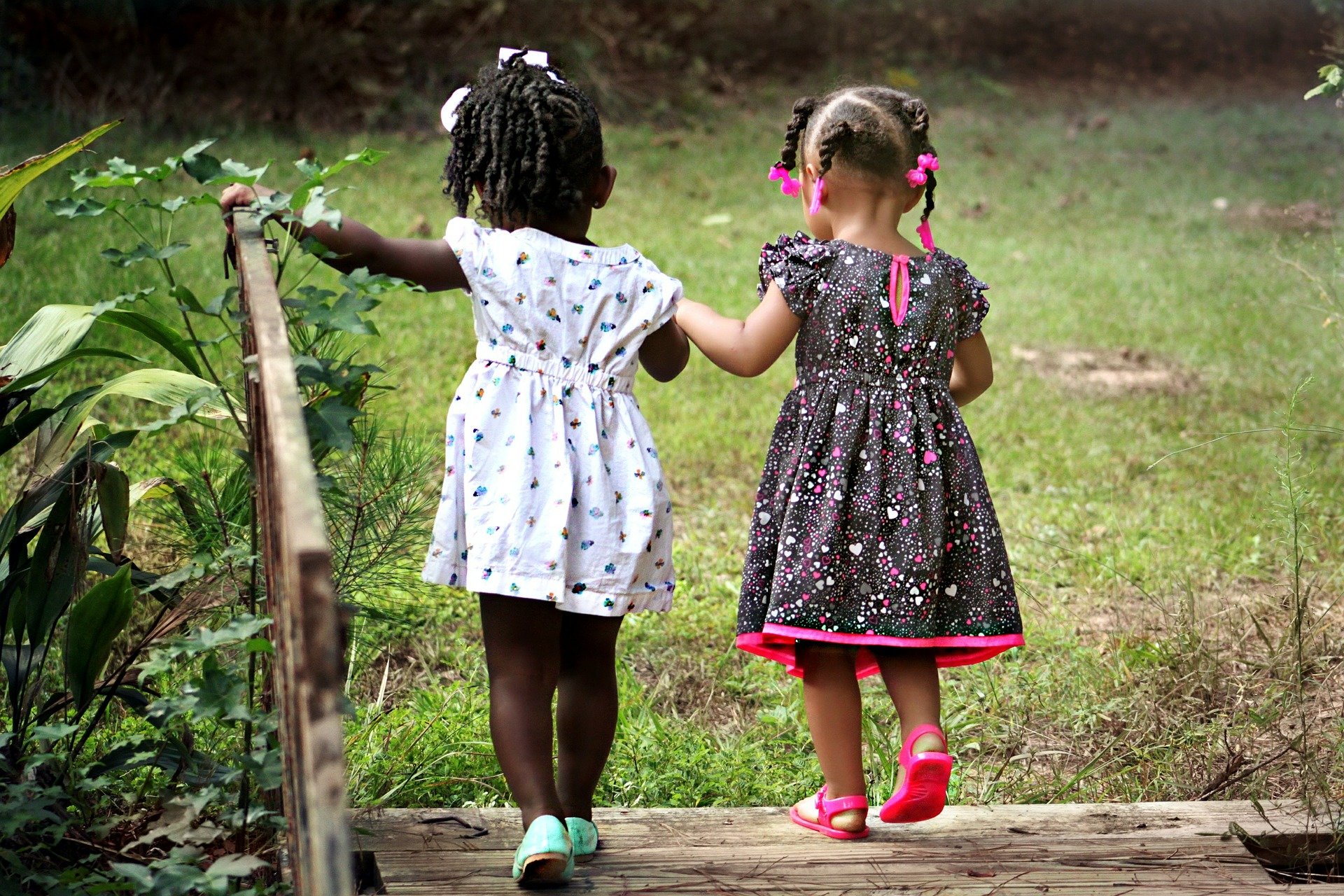 Expenditure cuts in child support centers (Sure Start) in England are related to thousands of other children aged 4 to 5 becoming obese over the last decade, research suggests online Journal of Epidemiology & Community Health.

The cuts correspond to 4575 more obese children or 9174 overweight / obese children between 2010/11 and 2017/18 than would have been expected if the centers’ funding levels remained the same, according to the researchers.

With disadvantaged areas hardest hit by these cuts, the effect is likely to have widened the “obesity gap” between richer and poorer children, they say.

Sure Start Children’s Centers offer community-based services for children under 5 and their parents, including many services that contribute to a healthy weight, supporting good nutrition and physical activity.

When the Sure Start scheme was launched in 1999, the prevention of obesity and the narrowing of health inequalities were explicit goals of the centers.

But since 2010, austerity-driven budget cuts by local authorities have led to drastic reductions in funding for these centers, leading to closures and / or reductions in the range of services provided.

The researchers therefore wanted to find out if the prevalence of childhood obesity increased more than would have been expected in those areas of England where the cuts have been the deepest.

They were based on annual public data from local authorities on the prevalence of obesity among children at the reception (4 to 5 years) of the National Child Measurement Program and the spending of local authorities on children’s services published annually by the Department of Education between 2010/2011 and 2017/2018 inclusive.

To assess whether the association between spending cuts and prevalence of obesity varied according to the level of deprivation of a local authority, researchers examined spending on Sure Start and the average score of the 2015 multiple deprivation index. .

The analysis of the data showed that spending on Sure Start children’s centers fell by half, falling by an average of 53% between 2010/11 and 2017/18, with deeper cuts to local authorities more disadvantaged.

Each 10% cut in spending in a fiscal year was associated with a relative 0.34% increase in the prevalence of obesity the following year.

This corresponds to 4575 more obese children or 9174 more overweight /obese children the researchers estimate that what was expected if funding levels remained the same.

The association between spending and obesity in local authorities was stronger in areas where the prevalence of obesity had been declining until 2010/2011.

“Our findings suggest that cuts in spending by local authorities on children’s centers since 2010 were associated with increases in childhood obesity, large enough to have invested some gains before the introduction of measures to reduce obesity. ‘austerity,’ the researchers point out.

“Our finding that the effects of spending cuts were stronger in areas that before austerity had seen the prevalence of obesity decline suggests that divestment at Sure Start may undermine strategic progress on the important goal to reduce the prevalence of childhood obesity, ”they add.

“The UK government has stated its goal” to significantly reduce the obesity gap among children in more and less disadvantaged areas by 2030. However, this gap continues to grow across all age groups and genders. “, they point out.

“Faced with what is likely to be a period of increased financial pressure on local government due to the pandemic, if funding for these services cannot be restored, we may see rising rates of obesity in young children and inequalities in the early years and beyond enlargement further, ”they conclude.

In a linked editorial, Professor Tim Huijts, Research Center for Education and the Labor Market, University of Maastricht, The Netherlands, notes that the findings correspond to a relative increase of about 1.5-2% d obesity during the study period.

“This relative increase may seem modest, but in absolute terms the number of children affected is considerable and, given the long-term impact of obesity, the consequences can be life-changing,” she writes.

“This pandemic will further increase social and geographical inequalities in the social determinants of health and is therefore likely to exacerbate as well. obesity levels, especially between children living in the most disadvantaged areas, ”he adds.

Comment: Examination of the impact of cuts in local government spending on Sure Start children’s centers on childhood obesity: a comment, Journal of Epidemiology & Community Health, DOI: 10.1136 / jech-2021-217190