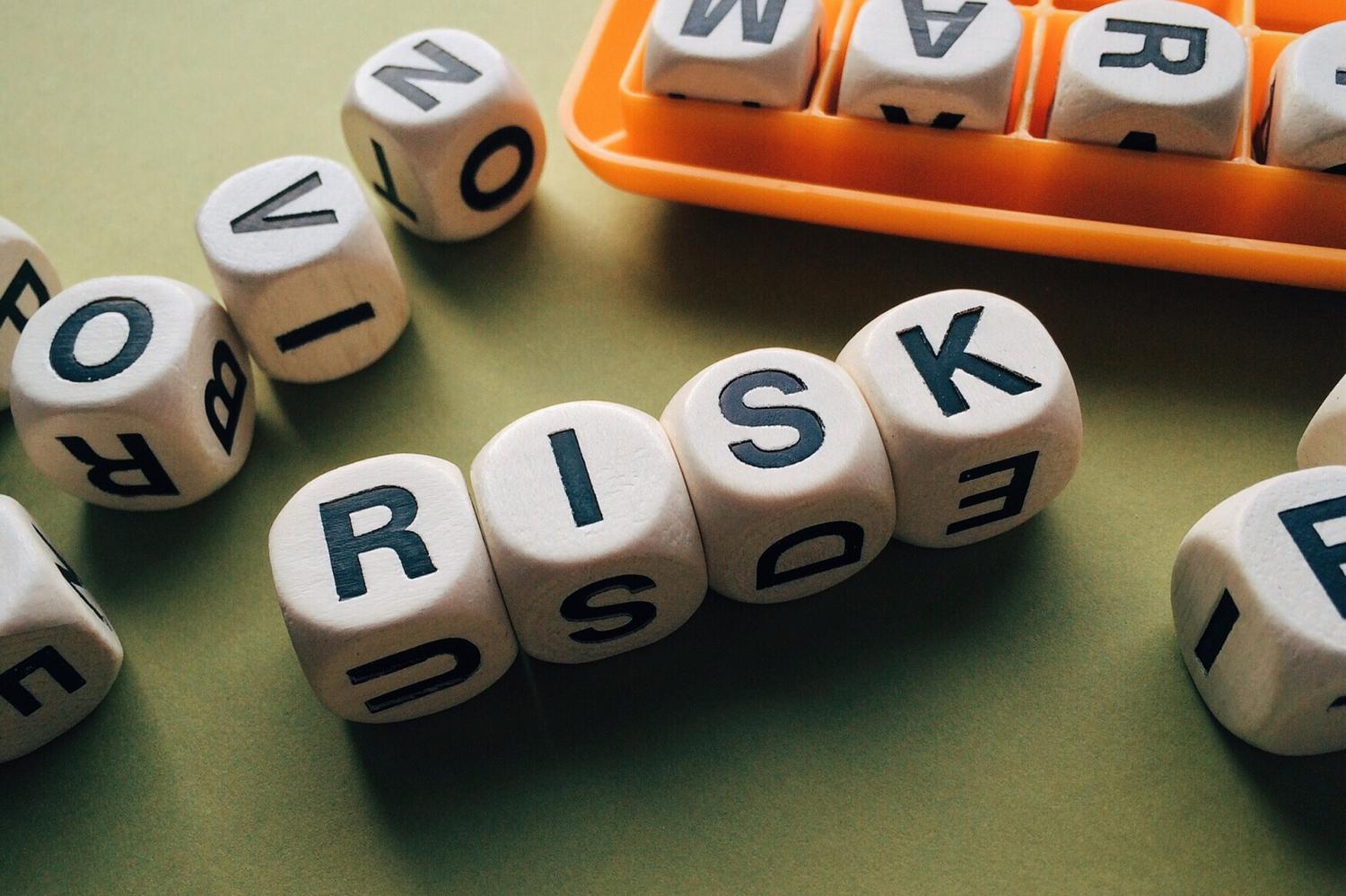 He revived debate It may never be properly resolved whether COVID-19 could be the result of an accidental release from the Wuhan Institute of Virology. Either way, we run the risk of not seeing the wood of the trees.

While the World Health Organization (WHO) reported in February, this leak was “extremely unlikely,” after all advised more work was needed to rule it out.

But the real problem is not what might have happened in China, but that there is no significant international legal oversight in the first place.

The United Nations’ Convention on Biological Diversity puts the responsibility individual countries to regulate their own biotech industries. Although there are protocols for the safe handling and transfer of living modified organisms, there are still there are no agreed international standards governing laboratory safety, supervision, and information exchange.

This is worrying, given the long history of disease violations in both civilian and military research establishments.

In 2014, it was thought that up to 75 workers could have been exposed to anthrax after one accident at the U.S. Centers for Disease Control and Prevention in Atlanta, raising real concerns about the safety of pathogens. In the same year, five researchers died while working Ebola from West Africa in Sierra Leone.

The origins of COVID remain mysterious. Nature asked scientists about speculative arguments that were created in a Chinese laboratory or that escaped. By journalists @amymaxmen i @SmritiMallapaty https://t.co/E4CiKgGy7y

There are only rapid advances in biotechnology and decentralization of research industries increased the potential risks. Without greater control, it is feared it could be a new or revived disease released unintentionally.

The potential risk of terrorist or hostile state acts in this area is evident, making the lack of global oversight even more alarming.

This is true even with the highest risk. “biosecurity level 4“laboratories, such as the one in Wuhan. The analysis suggests these facilities it can be operated safely, but individual countries and regions such as Europe they are setting up their own rules. There is also one preparation gap between rich and poor countries.

The risk of bioterrorism

Beyond the WHO guidelineshowever, there is no international law, regulation or oversight that requires even basic requirements, such as independent external inspections. We don’t even know how many level 4 labs exist. Officially there are 54, but there are probably some that are not yet disclosed for national security reasons.

The exclusion of military establishments from independent oversight exacerbates the problem. An international convention it prohibits the creation, storage, and use of biological weapons, but there are only two soft commitments to compliance and control. Attempts to create a binding verification protocol have so far failed.

The UN Security Council, which oversees the regime, said a disturbing trend of countries not participating in their voluntary mechanisms and the lack of effective controls.

In any case, many countries do not have the capacity to properly detect disease outbreaks. Those with the capacity are often uncoordinated and ineffective.

The general failure of effective supervision causes that risk of bioterrorism higher than it should be.

A global agreement is urgently needed

Whether the conclusive truth about Wuhan appears or not, whether the international community is concerned with minimizing the risk of biotech accidents, it could look Convention on Nuclear Safety as a model.

This would mean a system for enforcing global standards, independent inspections, and support for scientific best practices.

It should cover any place or establishment where there is a significant risk of human activity that could cause an outbreak intentionally, accidentally or recklessly.

All countries should be more transparent in accepting this rules-based international order. And while it is possible, even likely, that China needs to improve its own systems, it is certainly far from alone.

Ten key moments in the WHO COVID-19 response