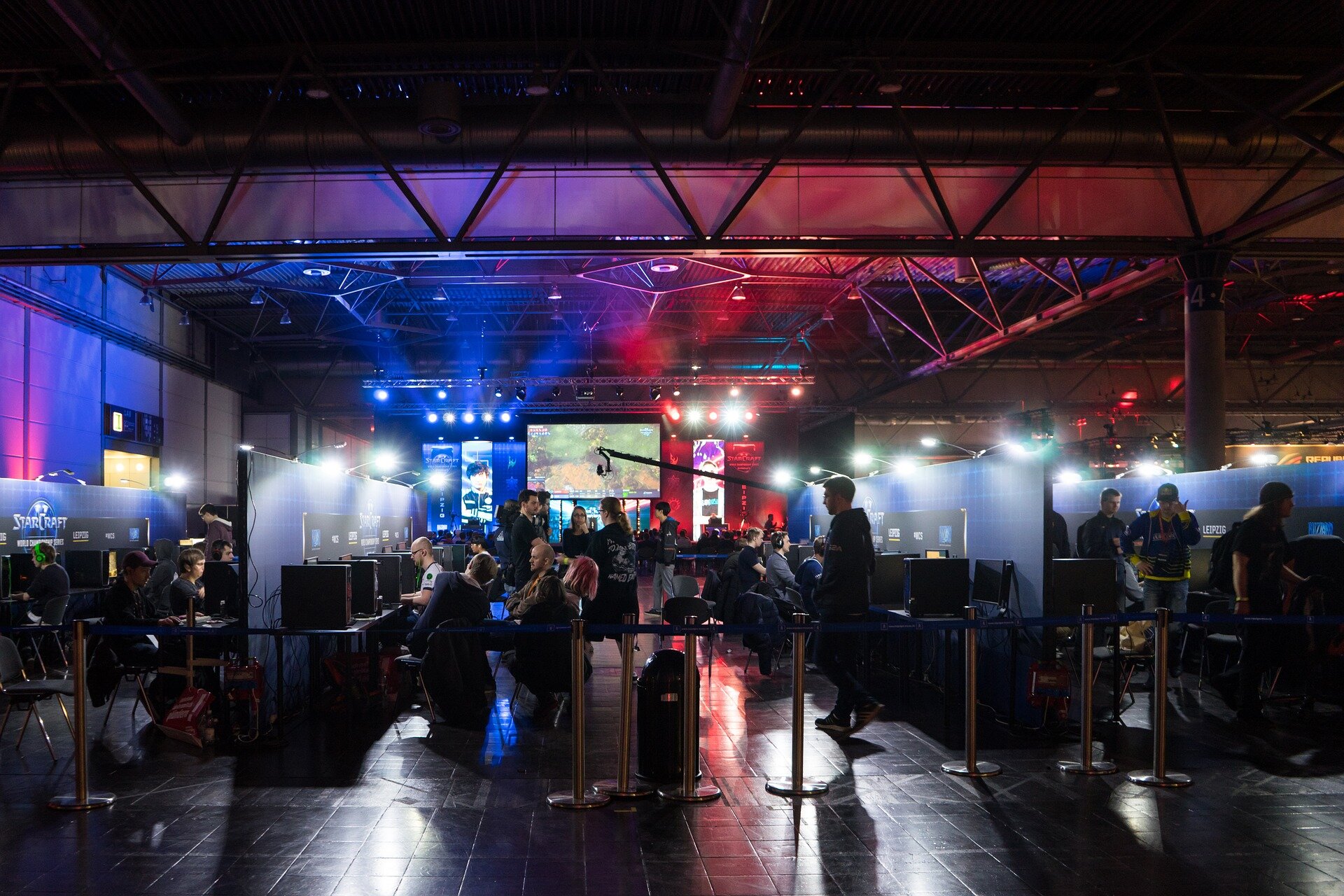 Organizers of the Tokyo Olympics and Japanese officials are meeting Monday to decide whether to allow fans of the Games postponed by the pandemic, a few weeks before its inauguration.

With the opening ceremony approaching on July 23, the organizers are shooting to finalize the preparations, but the decision on the spectators has been left as late as possible.

Overseas spectators have already been banned, in a first Olympic edition that reflects the difficulties in organizing the Games during the pandemic.

The state of emergency of the coronavirus in Tokyo was only lifted on Sunday and the restrictions set until July 11 limit the crowd capacity to 5,000 people or 50 percent, whichever is less.

Senior medical experts, including top government advisers, have said holding the Games behind closed doors would be “ideal” from a health standpoint.

They fear that crowds of fans could fuel a further rise in infections in a country that is still running to vaccinate its residents.

But reports suggest organizers are opting to allow up to 10,000 fans, a figure that could rise to 20,000 at the opening ceremony, with foreign authorities and sponsors allowed to attend.

According to reports, Tokyo 2020 has eliminated plans to sell more tickets and may face the difficult prospect of organizing lotteries among existing holders for the right to attend events.

Before the Games were postponed last year, organizers had sold some 4.45 million Olympic tickets and nearly one million Paralympic tickets in Japan.

In December, organizers said they would return 18 percent of Olympic tickets purchased in the country and 21 percent for the Paralympic Games.

But this is likely to leave many events with more tickets sold than seats available.

Any limit set by organizers on Monday could still be temporary, with possible changes if the virus situation worsens.

Japan has seen a comparatively small outbreak of the virus, with nearly 14,500 dead, despite avoiding the harsh blockades seen elsewhere.

But the deployment of vaccines it has been slower than in many developed countries, it has only increased in speed in recent days. Now, about 6.5 percent of the population is completely vaccinated.

Organizers also face a skeptical audience. Surveys have regularly shown that most Japanese prefer to watch the Games delayed or canceled altogether.

Recent polls suggest a softening of the opposition, with more supporters of holding the Games than canceling them, if the postponement is not offered as an option.

But in a sign of continued concern, 86 percent of respondents told the Kyodo news agency that they fear a rise in virus infections if the games go ahead.

Organizers say the strict rules will keep athletes and the public safe, and that people staying at the Olympic Village will be vaccinated.

Athletes will be barred from contact with the public and run the risk of being kicked out of the Games if they break the rules, such as wearing masks and daily virus testing.

In a taste of the complexities ahead, a member of Uganda’s Olympic team tested positive for arrival in Japan on Saturday.

The team was reportedly vaccinated and should have tested negative before traveling to Japan.

Japan will lift the virus emergency a month before the Olympics