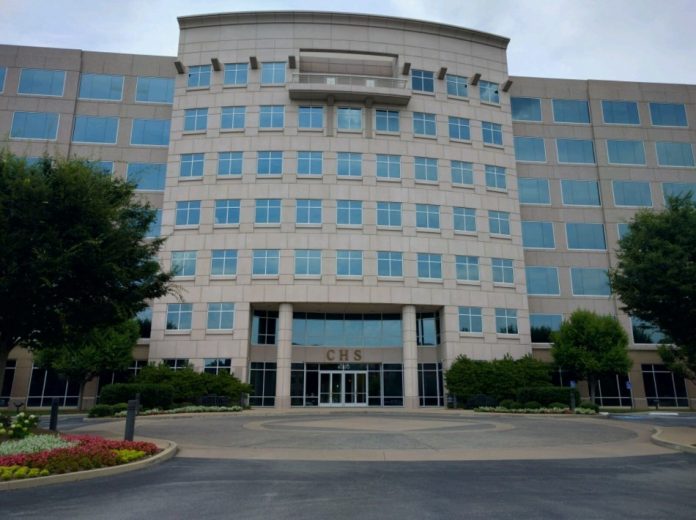 Earlier in the week, on March 1st, Franklin, Tenn.-based Community Health Systems announced that the sale of four South Carolina hospitals to Medical University of South Carolina Hospital Authority in Charleston has officially been completed.

As per reports, initial contact regarding the deal was made three months ago wherein the parties entered into a definitive agreement.

According to analysts, The four South Carolina hospitals which are up for sale by the CHS are among the various facilities that amount of combined revenue of $2 billion.