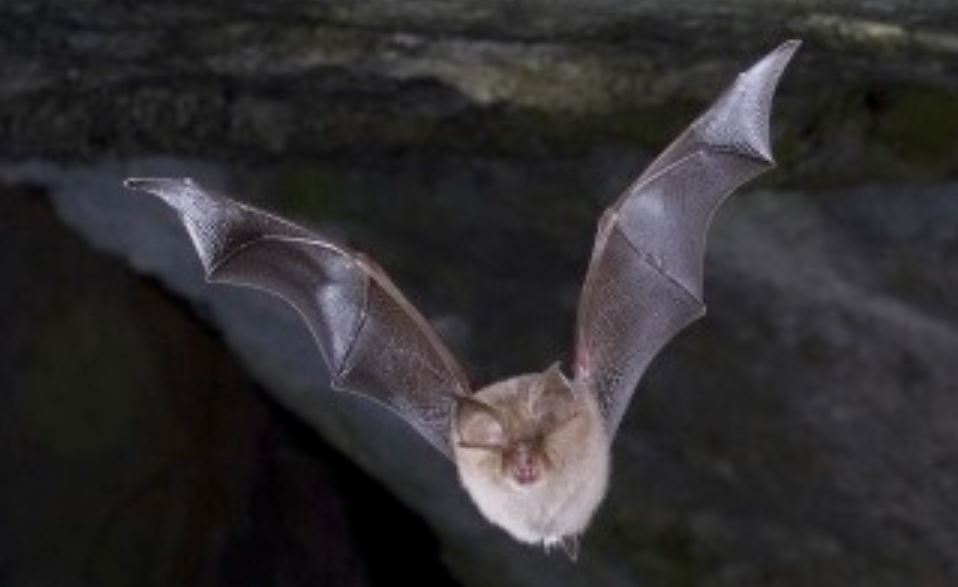 There are 106 species of horseshoe bats in the world. This image is from a smaller horseshoe bat (Rhinolophus hipposideros) Image – FC Robiller / naturlichter.de BCC SA 3.0

Chinese researchers said Thursday they had found a batch of new coronaviruses in bats, including one that could be the second closest, genetically, to the COVID-19 virus.

Weifeng Shi of Shandong University and colleagues collected samples of small bats living in the forest between May 2019 and May 2020 in a single, small region of Yunnan Province in southwest China. , as reported. CTV News Canada.

They tested urine and feces, in addition to taking swabs from the bats ’mouths. The researchers tried to shed light on the evolutionary origins of SARS-CoV-2 and related viruses.

“In total, we collected 24 new coronavirus genomes from different bat species, including four SARS-CoV-2 coronaviruses,” the researchers wrote in a report published in the journal Cell. (Please note that this document is pre-proof and is still in the final editing process).

A viral sample called RpYN06, extracted from a species of horseshoe bat called Rhinolophus pusillus in 2017, it revealed a strain genetically very similar to the SARS-CoV-2 virus that is causing the current pandemic, the researchers said.

A similar coronavirus strain found in horseshoe bats in 2017 was also found in three samples taken from a Yunnan cave.

The only difference between the recently discovered coronavirus and SARS-VOC-2 are some of the genetic differences in the ear protein, the pommel-like structure that the virus uses when it binds to cells.

There is still some controversy over the origins of the SARS-VOC-2 coronavirus strain, although a World Health Organization (WHO) report said the most likely source is an animal, probably a bat.

“Our study reveals the remarkable diversity of bat coronavirus at the local level, including close relatives of both SARS-CoV-2 and SARS-CoV,” they wrote. The bat species they have shown are common in Southeast Asia, including southwest China, Vietnam, Laos, Thailand, and elsewhere.