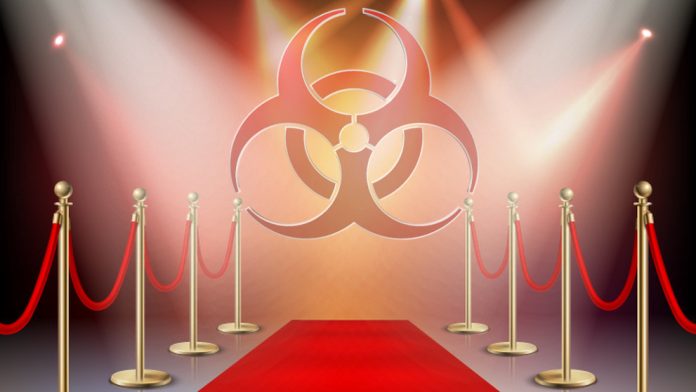 STD Carriers Disease Control and Prevention Services kicked off Sexually Transmitted Disease (STD) Awareness Month by announcing that the Celebrities with STDs Project now features over 100 famous faces with STDs after being updated for the first time in nearly eight years. The Centers for Disease Control and Prevention (CDC) recognizes April as STD Awareness Month to draw attention to the impact of STDs on society while promoting STD testing across America. STDCarriers.com has been supporting that effort for over a decade by showing everyday people that fame and fortune are not prophylactic.

Significant changes include the removal of 16 profiles about celebrities that died with STDs since 2012 and the addition of 26 new famous faces. The departed include at least 2 celebrities that died as a direct result of their STDs. STDs may have contributed to the deaths of at least 4 others all of which died of liver related illnesses after long battles with Hepatitis C.

All older profiles have been updated to include current videos and links to diagnoses supporting stories from legitimate news outlets.

The Celebrities with STDs Project

Celebrities that died with STDs