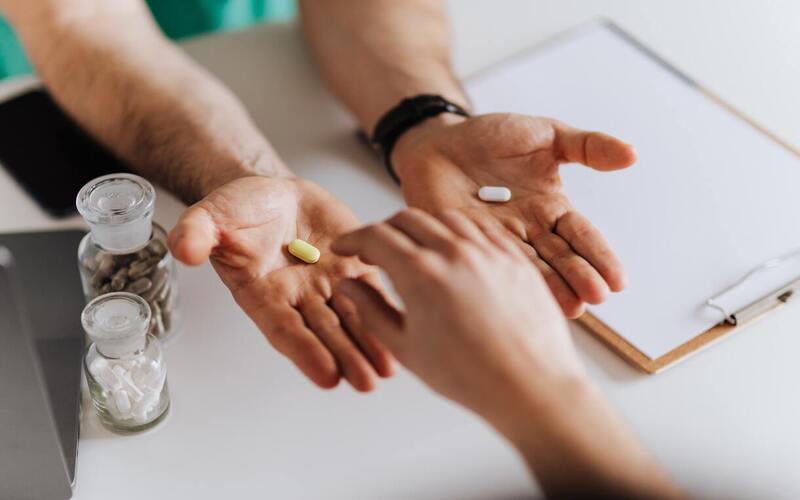 Schizophrenia is a mental illness that involves thoughts or experiences that are not based on reality, among other things.

It is a disease that affects approximately 20 million people worldwide at any given time. It is not as common as many other mental health conditions, but it is a very serious condition.

In some cases it can be a very debilitating condition and can lead to a decrease in participation in the daily activities of life.

Unfortunately, the causes are still unknown schizophrenia, although genetics, the environment, and altered chemistry and brain structure are likely contributing factors.

Antipsychotic drugs are the most prescribed treatment for schizophrenia, however, these prescription drugs often have a high cost to the patient, both figuratively and literally.

In addition to being expensive, antipsychotic medications have potential side effects such as weight gain, nausea, and severe depression.

Researchers at Swiss has recently explored the relationship between CBD cigarette consumption and any effects it may have on the use of antipsychotic medications by schizophrenic patients.

“A discontinuous multilevel model did not reveal significant group differences for primary outcomes. After 4 weeks of acute treatment, PANSS and mean BDI decreased in both groups, while an increase in medication equivalent was observed. antipsychotic in the placebo group, “said the study’s authors.

“The findings presented could suggest an antipsychotic drug-sparing effect of CBD cigarettes as an adjunct treatment for acute psychosis,” the researchers concluded.

Cannabis products that contain low amounts of THC (less than 1%) are legal to sell and buy in Switzerland since 2017. Cigarette / set products are especially popular.

Although the products are rarely marketed as CBD products, they are often made with floral hemp which is both low in THC and high in CBD.

This is good news for those who suffer from schizophrenia in Switzerland because the products are sold all over the country without any prescription.

Obviously, a significant amount of research still needs to be done on the topic of smoked CBD as a treatment for schizophrenia, but the results of this current study are promising.